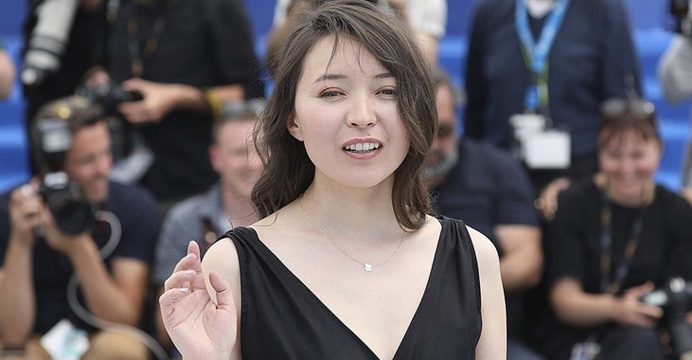 Samal Yeslyamova: Cannes darling who ‘plays it like it is’

Samal Yeslyamova almost burst into tears when she received a surprise award for best actress at the Cannes film festival last month.

“When they announced my name I nearly cried: ‘but what about our movie?’” Yeslyamova told AFP, saying the entire film crew deserved an award.

While an illegal migrant, the young woman from Kyrgyzstan gives birth to a baby that she abandons at the maternity hospital. 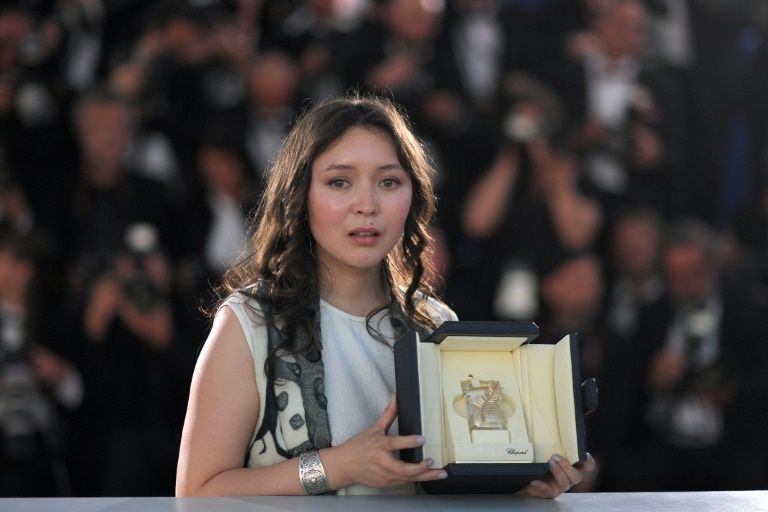 The idea for the film was based on tragic statistics from 2010 when 248 babies were abandoned by Kyrgyz mothers in Moscow’s maternity wards.

Dressed in a navy suit and wearing no makeup — just like her character — the actress sounded almost nostalgic as she recalled her gruelling on-set experience.

Dvortsevoy, who is known for his documentary style, insisted that she must be — and not simply look — exhausted — in front of the camera, the actress said, adding she would run before shoots to look haggard.

During shooting she would also get just five hours of sleep every night, she said.

“But others including the director slept even less — just two hours a night,” Yeslyamova said during an interview in Moscow at GITIS, one of Russia’s most prestigious drama schools where she studied.