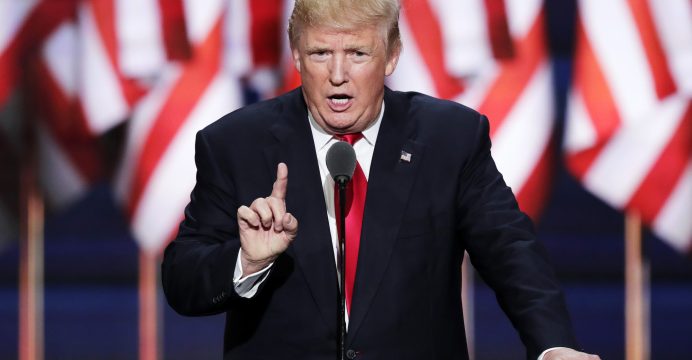 Trump, U.S. Republicans to meet amid furor over immigrant children

President Donald Trump, facing a blast of criticism for the detention of children separated from their immigrant parents at the U.S.-Mexico border, was slated to meet with Republican lawmakers on Tuesday ahead of votes on immigration legislation.

The family separations, documented by online videos of youngsters detained in cages, put Trump back at the center of a furor over immigration, an issue he inflamed as a presidential candidate and that he has carried into his administration. 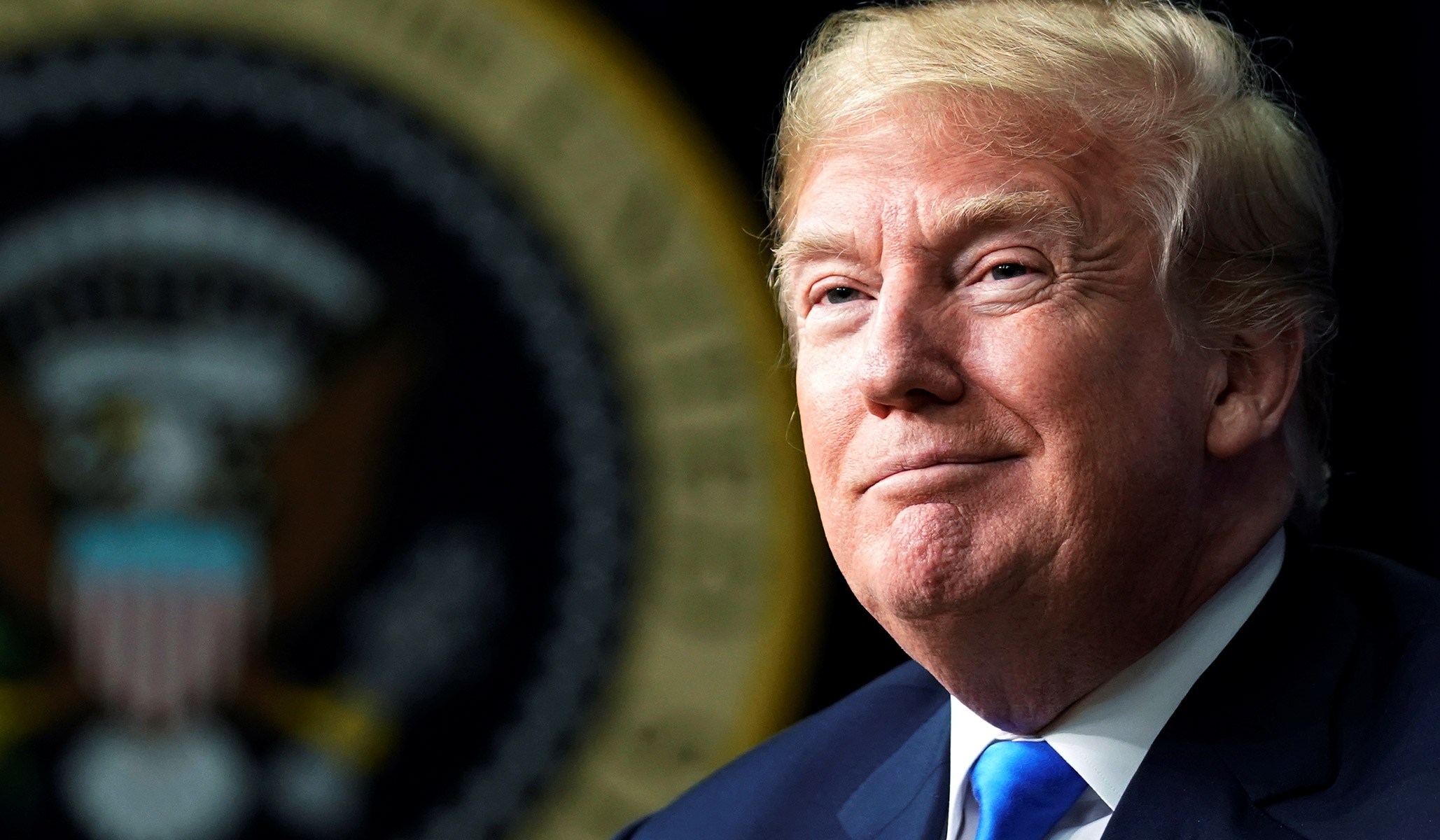 He will travel to Capitol Hill as Democrats hurl charges of “barbaric” treatment of children and his fellow Republicans move tentatively toward legislation that would curb, if not entirely halt, the practice of separating families.

The Trump administration’s “zero tolerance” immigration policy provides for the arrest of all adults caught trying to enter the United States illegally, including those seeking asylum.

While parents are held in jail, their children are sent to separate detention facilities, some in remote locations.

Trump and administration officials have said the policy, which was not practiced by the two previous presidents, is needed to secure the border and deter illegal immigration.

But Democrats and some Republicans have criticized the administration for dividing nearly 2,000 children from their parents between mid-April and the end of May.

An audio recording said to capture the sounds of immigrant children crying in a detention facility was circulating online. Reuters could not independently verify its authenticity.

A grand bargain in Congress to finally resolve deep divisions over immigration law appeared unlikely, with Trump focused on winning funding for a wall he has long wanted to build along America’s southern border with Mexico.

Trump and House Republicans, in an evening meeting, were expected to discuss two bills scheduled for votes on Thursday. Both were drafted with no input from Democrats. Republicans control the House, the Senate and the White House.

One bill would limit, but not fully prohibit family separations, fund Trump’s wall and give legal protections to young immigrants, known as “Dreamers,” who were brought to the country illegally as children. Details were still in flux.

The bill faces strong headwinds as it is opposed by Democrats, who object to another provision that would cut legal immigration levels, and conservative Republicans who are backing a rival bill that takes a harder line on immigration.

In the Senate, Republican Senator Ted Cruz, who ran unsuccessfully against Trump in 2016 for their party’s presidential nomination, said he would introduce legislation this week to halt family separations.

Cruz said his bill would build temporary shelters where immigrant families could stay together in cases where there was no threat to the children’s safety, double the number of federal immigration judges and speed handling of asylum applications.

Border crossings briefly dropped after Trump took office in January 2017, but have since risen to levels seen during the administration of his Democratic predecessor, Barack Obama. Almost 52,000 people were caught trying to cross the southern border illegally in May, according to government figures.