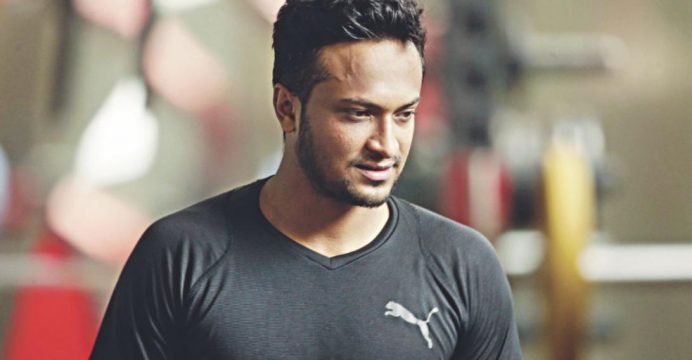 Cricketer Shakib Al Hasan has remained mum regarding the possibility of a political future during a Eid programme in New York.

“We are attending an Eid get-together so it would be best to avoid such discussions,” he said.

The possibility of Shakib, the T-20 captain for the Bangladesh Cricket Team, entering politics was brought into the limelight by Planning Minister AHM Mustafa Kamal, who said that both Mashrafe Bin Mortaza and Shakib could participate in the next election. 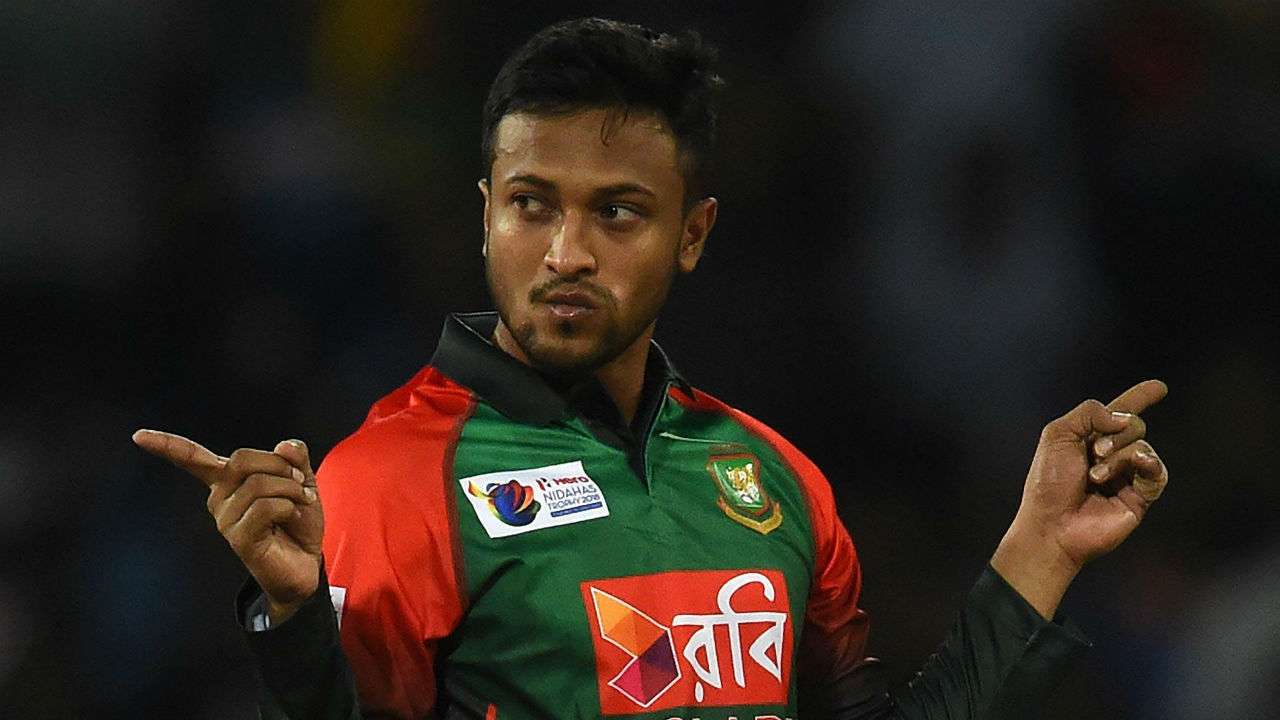 “I better not comment on football as I don’t belong in that arena,” he said when asked about the state of football in Bangladesh.
He was also cagey regarding the queries of expats regarding his favourite actors and musicians.

He talked only about cricket including his future plans; and even discussed the defeats against Afghanistan.

“There will be wins and losses in any competition, but our defeat to Afghanistan was unexpected. We want to move forward with the experience we gained from it and hope for your support,” he said.

“If I ever take charge of BKSP, I will try to fulfil my dream. You will see it producing national level players from the grassroots level. It is a matter of time,” he said.

However, he said he had no immediate plans to do so as he is often living outside Bangladesh.

Shakib’s wife and daughter live in the US.

“She is an American and will do what she likes to do in life. I am not going to force anything on her,” he said, when asked if he wants his daughter to play cricket.

The two-hour programme was organised by Show Time Music where expatriates gave a reception to Shakib.