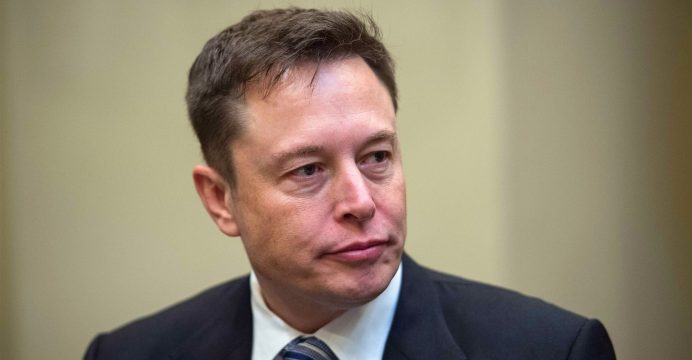 Tesla Inc Chief Executive Elon Musk said on Monday in an email to staff that an unnamed Tesla employee had conducted “extensive and damaging sabotage” to the company’s operations including allegedly making unspecified code changes to its manufacturing operating system and sending what the email said was sensitive Tesla data to unnamed third parties.

Musk wrote that the company would be investigating the matter this week, adding that Tesla needed to determine if the person was acting alone or in concert with “any outside organizations.”

“As you know, there are a long list of organizations that want Tesla to die,” Musk wrote, saying they included Wall Street short-sellers, oil and gas companies, and car company rivals but naming none.

Earlier on Monday, Musk sent a separate email to employees informing them of a “small fire” on Sunday at a company facility. The email was seen by Reuters.

Tesla said in an email that on Sunday night there had been a “smoldering in an air filter in the welding area of the body line. The smoldering was extinguished in a matter of seconds. There were no injuries or significant equipment damage, and production is back online.” The company did not specify the location of the fire, which Reuters was unable to independently confirm. 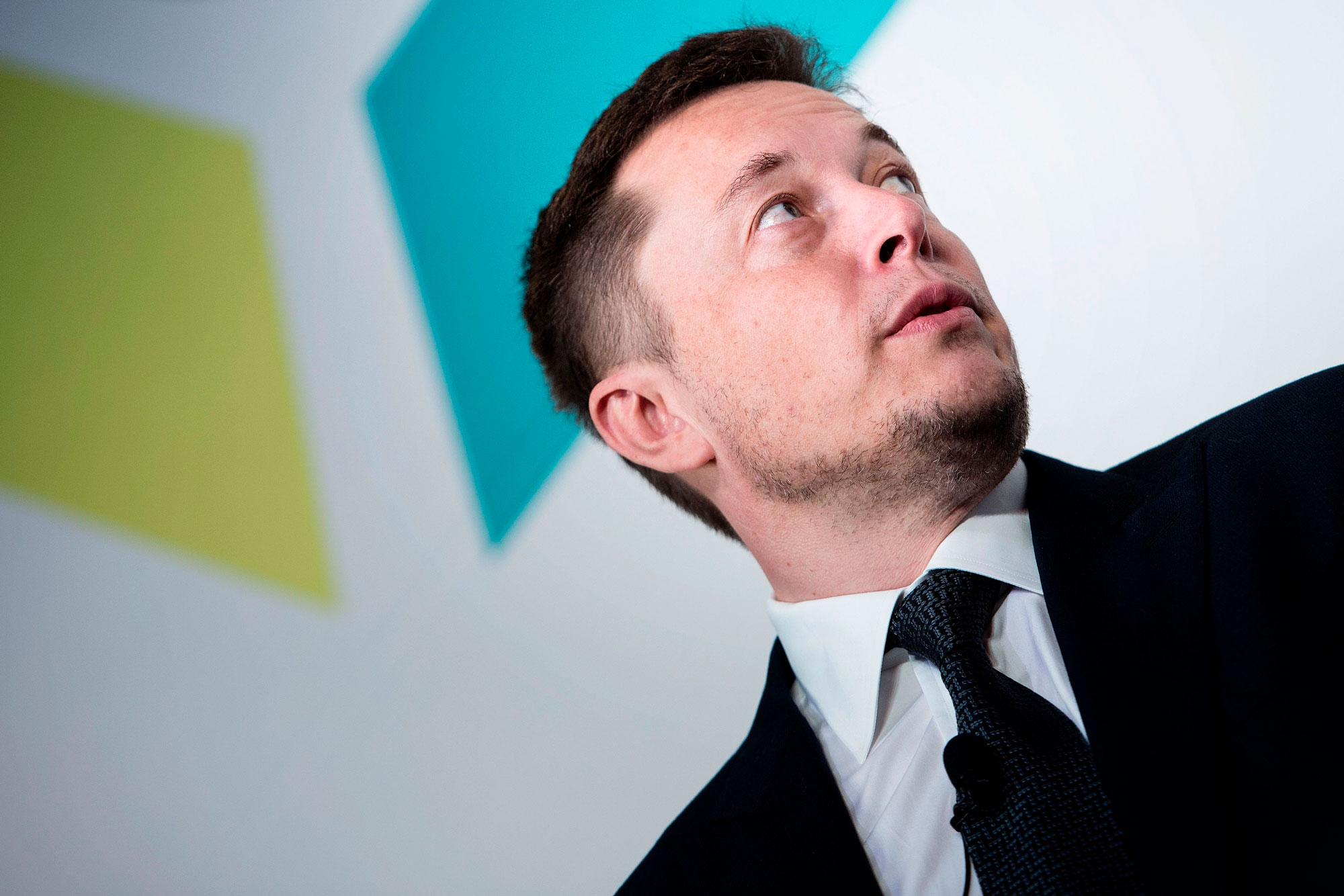 Musk said in the email that while the fire could have been a random event, “Please be on the alert for anything that’s not in the best interests of our company.”

Last week, Musk announced that nine percent of the company’s workforce was being laid off, without specifying an exact number.

Musk said the reorganization did not affect hourly assembly-line employees and was not expected to delay manufacturing targets.

Tesla’s future long-term profitability hinges on ramping up Model 3 output, which is intended for mass production.