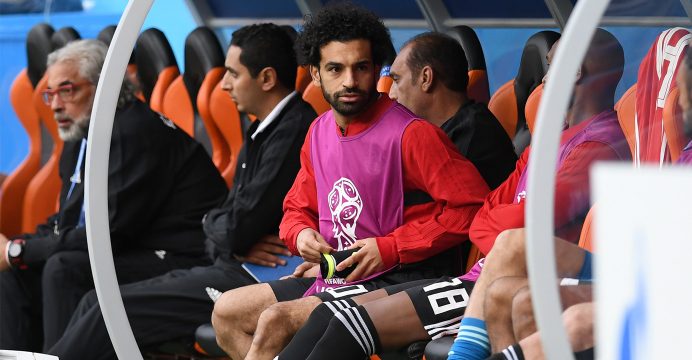 All eyes on Salah as World Cup hosts take on Egypt

World Cup hosts Russia face an Egypt side buoyed by the likely return of star man Mohamed Salah on Tuesday knowing a win will all but guarantee a place in the last 16.

Liverpool wizard Salah missed his team’s defeat to Uruguay on Friday as he struggles to recover from the shoulder injury sustained during last month’s Champions League Final.

Salah’s shoulder has continued to cause him problems in Russia, and last weekend he needed the help of three team-mates to put a shirt on during a training session.

However the 26-year-old is desperate to start in what is a must-win game on Tuesday for the Pharoahs, who are playing in the World Cup for the first time since 1990. 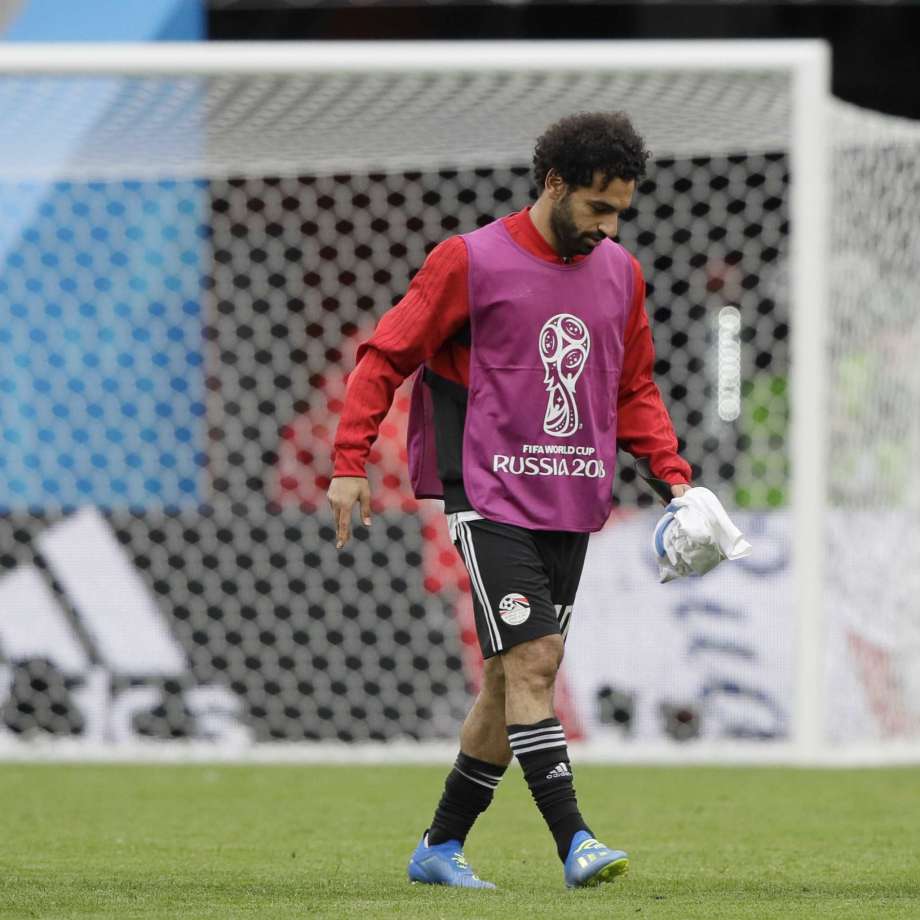 Russia coach Stanislav Cherchesov was bullish ahead of the match in Saint Petersburg that his team can rein in the explosive striker.

“We know how to play against him,” he said. “We are ready to stop Salah and we will.”

Russia got the 2018 World Cup off to the perfect start Thursday with a 5-0 thrashing of Saudi Arabia, but are under no illusions that the seven-time African champions with Salah pose an altogether tougher test.

“Egypt’s game with Salah is different from the one they play without him,” forward Alexei Miranchuk said.

Salah, already a national hero after his 94th-minute penalty clinched a 2- 1 win over Congo to send Egypt to their first World Cup since 1990, has been declared 100 percent fit by the team doctor.

Without Salah, Egypt lacked bite in their 1-0 opening loss to Uruguay.

But if fully fit, the sight of Salah, who scored 44 goals in a remarkable debut season at Liverpool, will strike fear into the Russians.