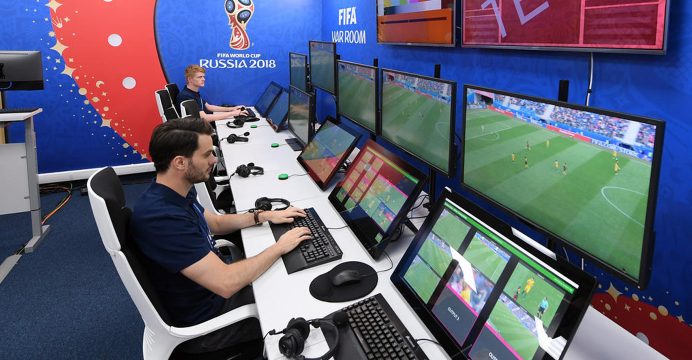 The Video Assistant Referee system was used for the first time in World Cup history on Saturday, when France were awarded a penalty against Australia in Kazan.

Antoine Griezmann went down after a tackle in the penalty box in the second half of the Group C fixture.

Referee Andres Cunha from Uruguay did not award a spot-kick but after viewing the VAR footage, ruled it was a penalty and Griezmann gave France a 1-0 lead.

Minutes later Australia drew level through a spot-kick of their own although it was awarded by the referee, with Mile Jedinak coolly beating Hugo Lloris.

VAR has been used to varying degrees of success in Serie A and the German Bundesliga, while FIFA used the system at the Confederations Cup in Russia last year. 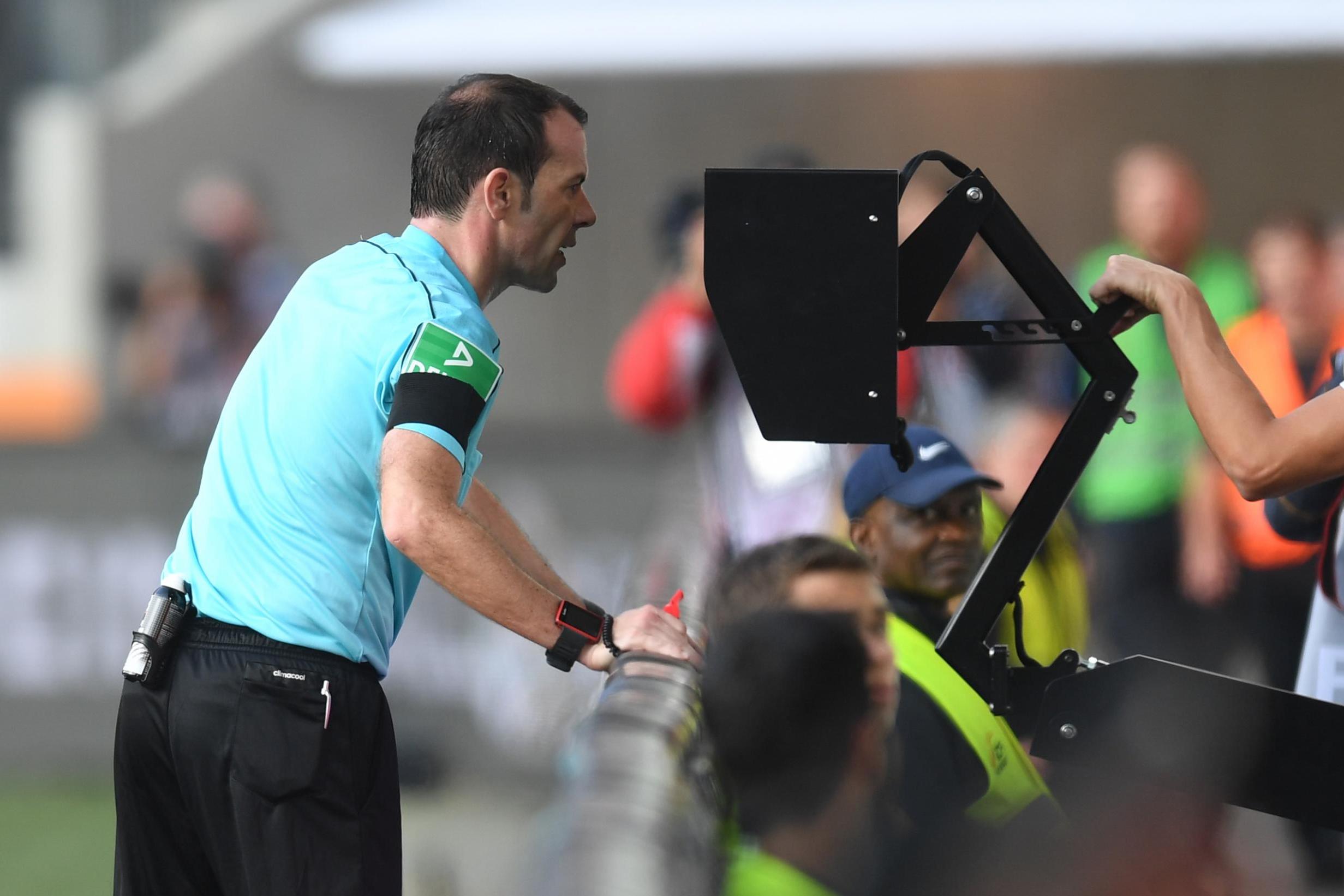 But the English Premier League voted in April not to use the system during the 2018/19 Premier League season after controversial trials in English cup competitions.

VAR technology is used in what are considered “game-changing” situations, such as a goal, penalty or red card, and can also be used to help referees with cases of mistaken identity.

FIFA director of referees Massimo Busacca admits the system has been rushed in for the World Cup, but insists officials are ready and that VAR will help referees make better decisions in Russia.

Pierluigi Collina, chairman of the referees committee at FIFA, said it was time for the VAR to prove its worth in the modern game because referees were “humans” and should have a safety net to prevent them making mistakes.