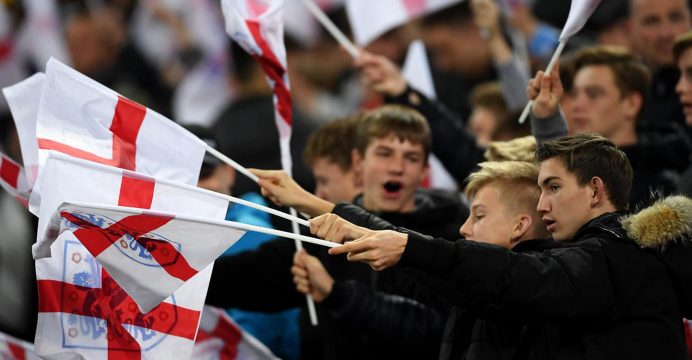 England fans began to trickle into Volgograd on Sunday as the historic city offered a warm welcome before hosting its first World Cup match.

The Volgograd Arena stands on one of the major battlefields of World War Two, in the city formerly known as Stalingrad.

Two million people died during the Battle of Stalingrad but the city was peaceful on a sultry day as excitement builds over Monday’s Group G encounter between England and Tunisia.

There had been concern in the run-up to the World Cup that Volgograd could be a flashpoint because of its historical importance to Russia and the risk of potentially provocative behaviour by England fans.

Two years ago at Euro 2016 there were violent clashes involving England supporters sparked by Russian fans in the French city of Marseille. 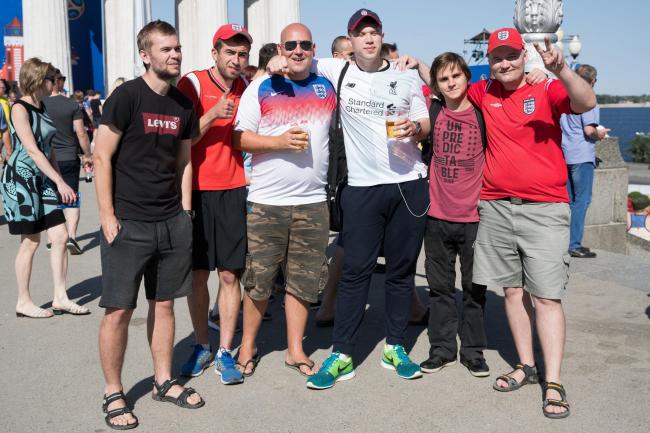 Most of the thousands of England fans expected for the match were due to arrive later Sunday after a 20-hour train journey from Moscow.

FSF spokesman Luc Jones hoped there would be no repeat of the trouble at Euro 2016.

The mayor of Volgograd, Andrei Kosalapov, said: “We have had no trouble from England fans and we do not expect any. Volgograd is a city of peace.”

If trouble were to happen, Jones said, it would be more likely when England play Belgium in the final group match in Kaliningrad.

“The main one people are building up to is Kaliningrad,” said Jones, adding they were expecting tens of thousands of England fans to swarm the city.

“It’s an easy one to get to and it’s Belgium, it’s the decider. You can fly to Gdansk (in Poland) from anywhere in England and it’s an hour across the border.”