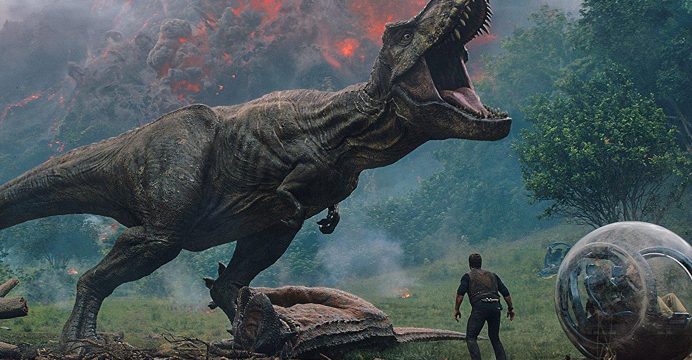 It was a pithy summary of Steven Spielberg’s landmark monster movie and the series it launched that left audiences gasping in wonder as they handed over a dino-sized $3.8 billion for tickets over four films. 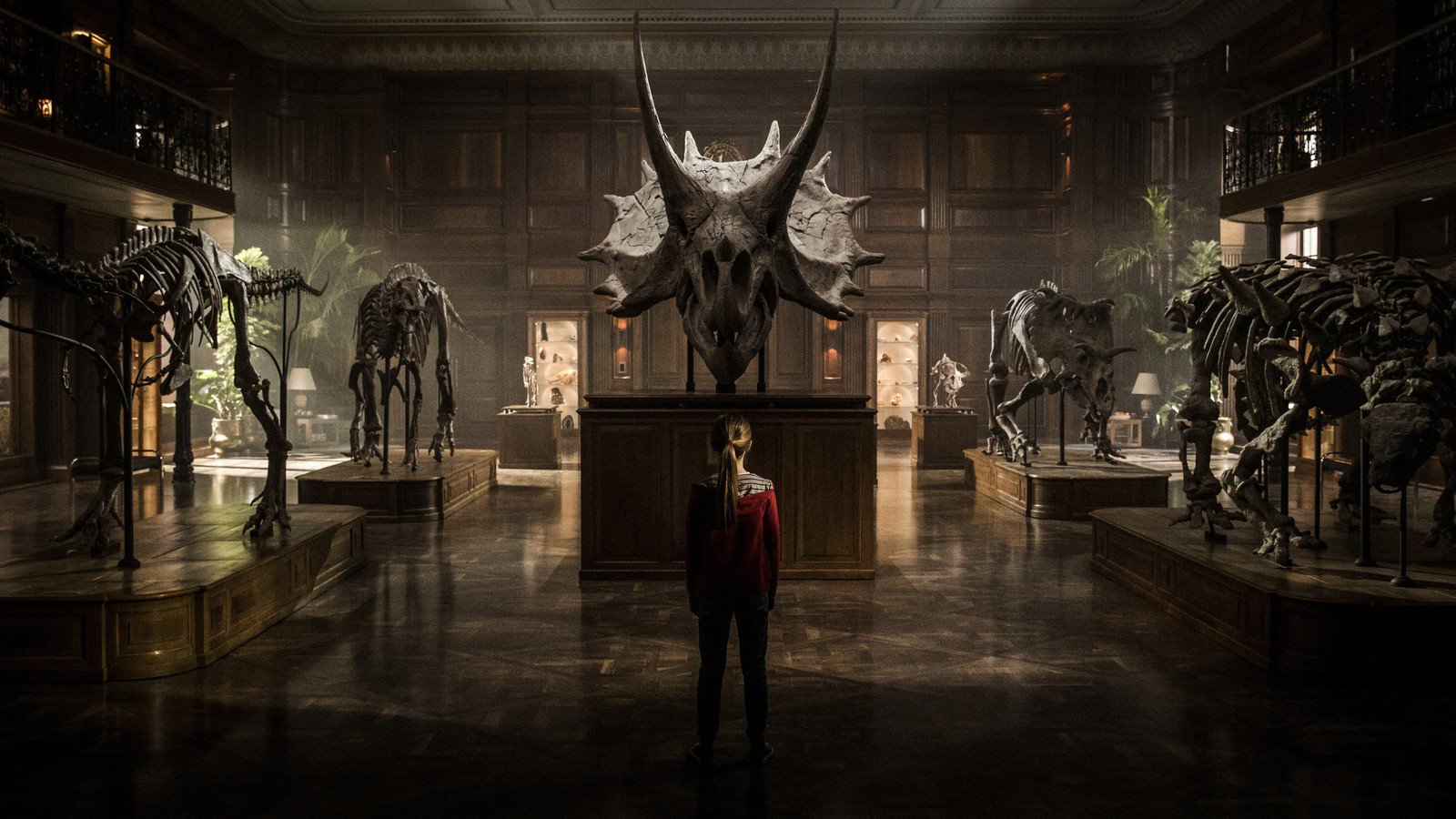 “Jurassic World: Fallen Kingdom” the fifth episode comes to the US having already opened in 48 territories, shooting to the top spot in each, breaking several records and grossing $151 million.

“It’s wonderful that it’s still popular and not yet extinct,” Spielberg, an executive producer on “Fallen Kingdom,” said at its Los Angeles premiere on Tuesday.

He praised the imagination and creativity of Michael Crichton, the late author of the novels, and revealed that he thought of the “Jurassic” series as part of his family.

“It’s kind of like being a birth parent, and you give your kid up for adoption but you’re really proud of the adoptive parents for doing a great job with your original idea,” he said.

China will be running for its life from T. rex this weekend, where experts are predicting a $100 million-plus debut, followed by Latin America and North America on June 22.