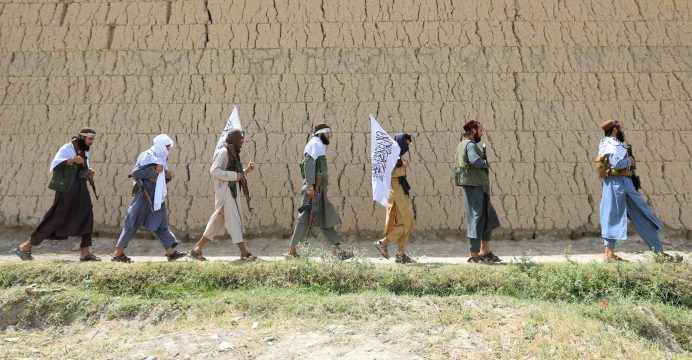 Taliban militants headed into cities across on Sunday as they celebrated their Eid ceasefire with feasts and selfies, raising questions about what happens when the ceasefire ends at midnight (1930 GMT).

President Ashraf Ghani said he would extend a government ceasefire on Saturday and urged the Taliban to do the same, winning praise at home and international backing, but critics said his overtures had allowed the Taliban to pour into cities unchecked.

The Taliban said there would be no extension.

Ghani had committed “a grave mistake” by allowing Taliban fighters to enter government-controlled areas, said Amarullah Saleh, a politician and former head of the National Directorate of Security.

“We don’t have mechanisms in place to mitigate the breach of ceasefire by the Taliban,” Saleh told Reuters. 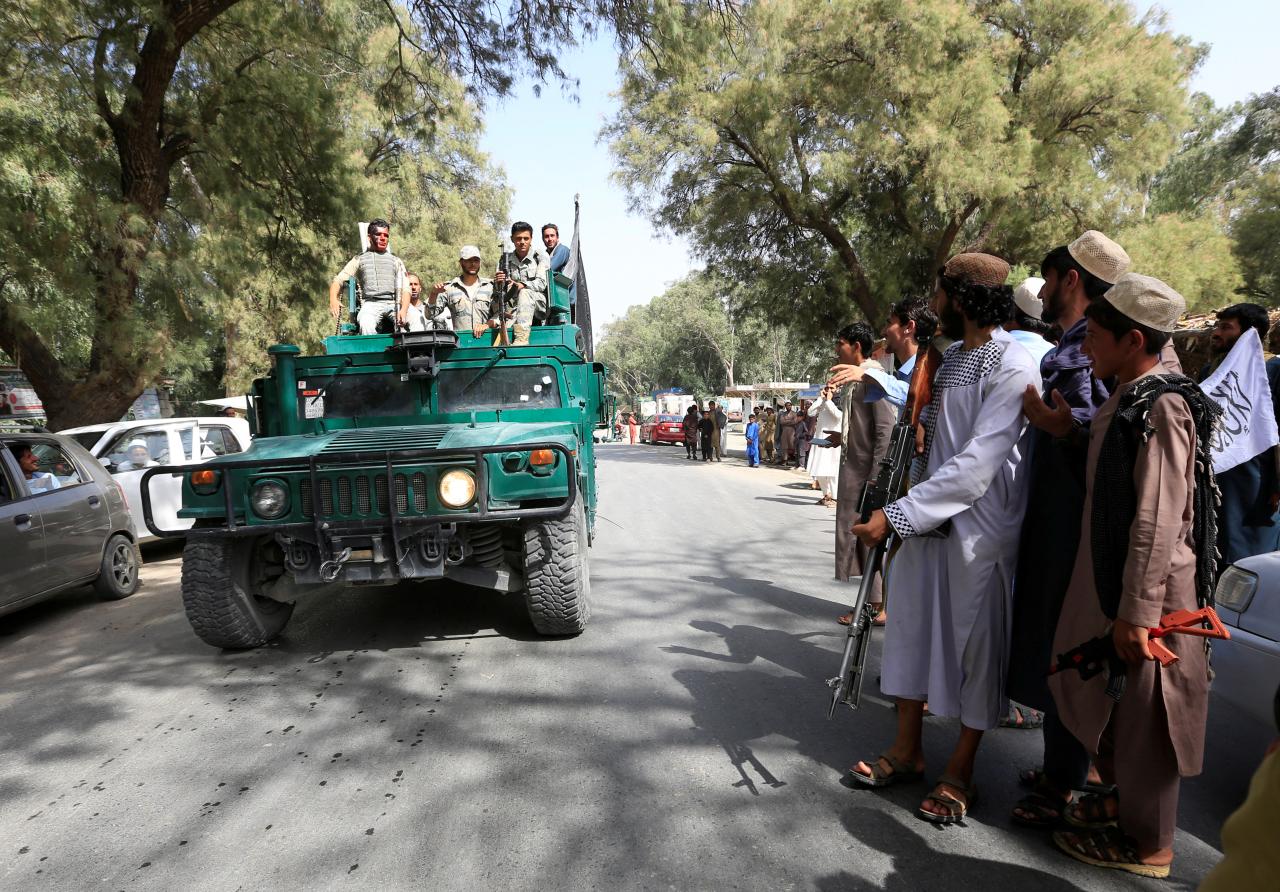 Members of parliament opposing Ghani’s move said he had not consulted politicians and would be left with no recourse if the Taliban rejected his impromptu request.

A senior Western diplomat in Kabul said Ghani’s decision was “a bold move” but questioned what happens if the Taliban do not extend their unprecedented halt in hostilities against government forces.

“The consequences could be disastrous,” he said.

The Taliban said their members were expected to leave government-controlled areas before sunset.

A suicide bombing in Jalalabad, close to the governor’s office in Nangarhar province, killed at least 18 people on Sunday and wounded scores, an official and doctor said.

A car bomb killed 36 people at a gathering of Taliban and Afghan armed forces in the same province on Saturday. Islamic State, not covered by the government ceasefire, claimed responsibility for that attack.