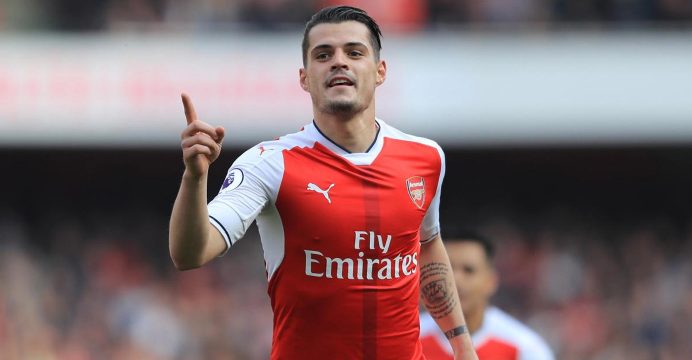 The 25-year-old featured in all 38 league games last season and has made 94 appearances for the London outfit, including winning the FA Cup in his first campaign.

He has 61 caps for Switzerland and is part of their squad for the World Cup in Russia. The Swiss open their campaign against five-times champions Brazil on Sunday. 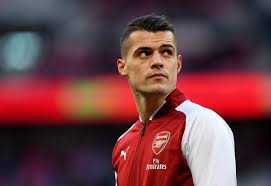 Xhaka joined Arsenal from Borussia Moenchengladbach in 2016 after helping them to fourth place in the Bundesliga that season and two Champions League group-stage qualifications.

“I’m delighted that Granit has extended his contract with us,” new Arsenal manager Unai Emery told the club website www.arsenal.com after the player said he was “happy and proud” with the new deal.

“He’s an important member of the squad and is still young so will be able to develop even more. I hope he has a successful World Cup with Switzerland and comes back fit and ready for the new season.”