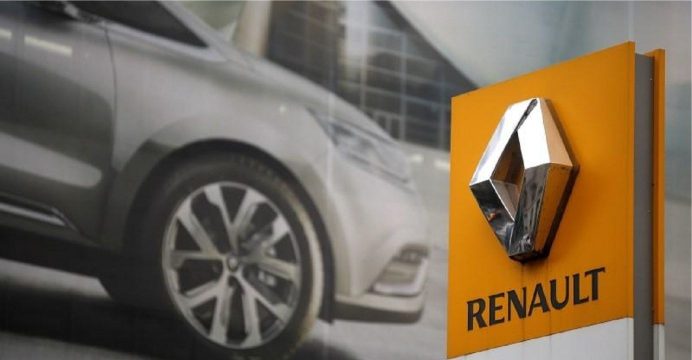 The Zoe production line in Flins, west of Paris, will double its maximum output with the battery-powered subcompact’s next upgrade, the company said in a statement, and its northern Douai factory will tool up to build electric cars on a new architecture shared with Japanese affiliate Nissan, reports Reuters.

“The acceleration of our investments in France for electric vehicles will increase the competitiveness and attractiveness of our French industrial sites,” said Renault Chairman and Chief Executive Carlos Ghosn, who also chairs Nissan and Mitsubishi Motors and heads the carmakers’ three-way alliance.

The Cleon plant will triple its electric motor production capacity, while Maubeuge in eastern France receives tooling investment for the next Kangoo van including its electric version, Renault said.