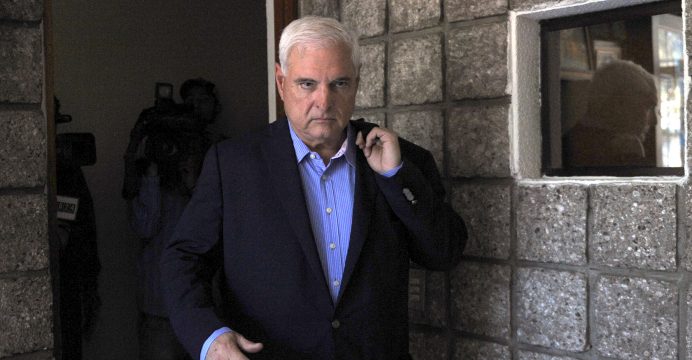 As former president of Panama Ricardo Martinelli returns to his home country today following his extradition from the United States, Transparency International urges authorities to ensure that he is kept in detention and tried in a fair process for the full extent of his alleged crimes.

Following his arrest in the United States last June, Martinelli is being extradited over illegal wire-tapping and embezzlement committed during his term as president.

In total, he faces eight cases before the Supreme Court of Panama on charges related to his time in high office. These include allegations that he rigged tenders for public contracts for meals and book bags for schoolchildren under Panama’s largest social welfare scheme, the National Aid Programme.

Concerns have been raised that Martinelli has the financial means to flee the country in order to escape justice, as he has in the past. US Federal Attorneys in the United States emphasised the same message on multiple occasions during the extradition procedure – that Martinelli represented a flight risk. 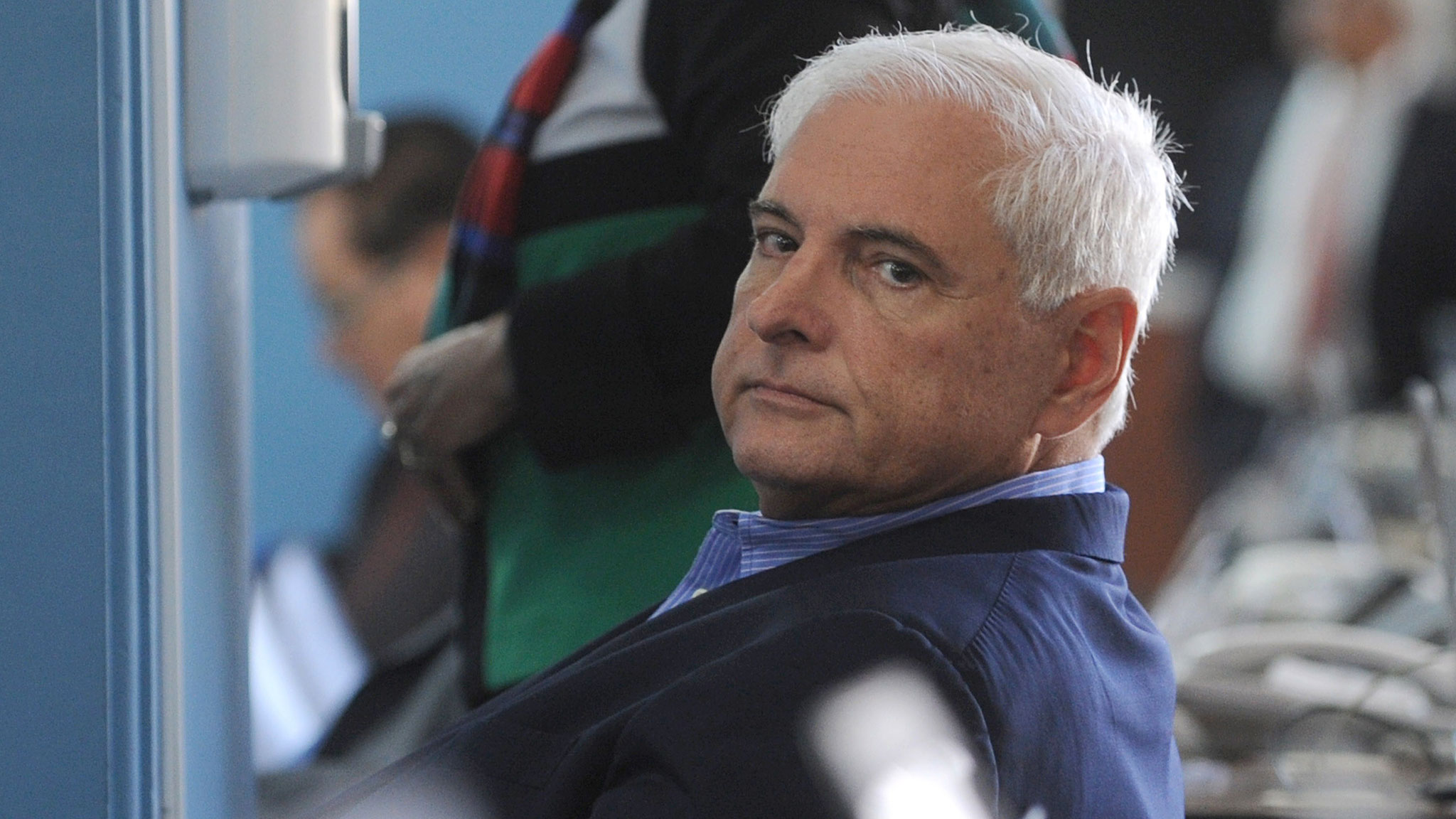 Lawyers for the victims of Martinelli’s alleged wire-tapping have requested that the Supreme Court of Panama keep Martinelli in preventative detention. Transparency International and Fundación para el Desarrollo de la Libertad Ciudadana, the Panamanian chapter of Transparency International, support that call, and urge the Supreme Court to keep him securely in the country to face justice.

Transparency International further calls on the Supreme Court in Panama to pursue the criminal procedures against Martinelli concerning the seven other significant corruption cases and initiate the expansion of the extradition to these cases. The present extradition allows the Supreme Court to prosecute Martinelli only in the wire-tapping case but not in any other case.

Transparency International Panama estimates that as much as one per cent of Panama’s GDP, approximately US$600 million, may have been lost to various corruption schemes during Martinelli’s presidency. The final amount has not yet been tallied, however, as the justice system has not processed and concluded all the known cases, and more cases are still being revealed. Panama scored 37 in the 2017 Corruption Perceptions Index, with 100 being completely clean and zero being most corrupt, alongside other Latin American countries Brazil, Colombia and Peru.