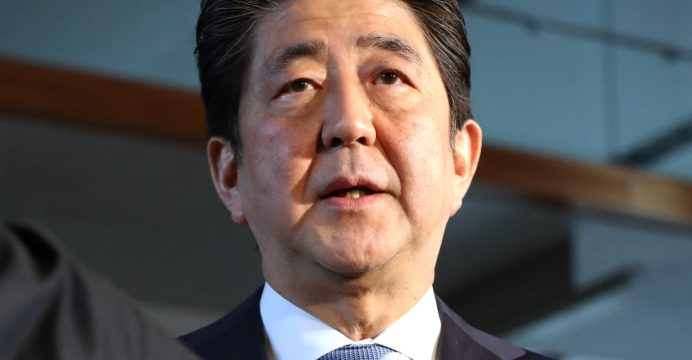 “We see this as a step in a comprehensive resolution,” Abe said in Tokyo.

Abe added that he “would like to thank the president (Trump) for raising the abduction issue,” referring to Japan’s demand that Pyongyang release any remaining Japanese people it abducted to train its spies.