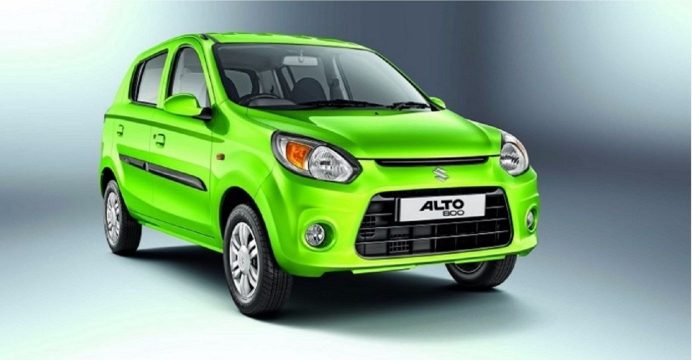 Suzuki’s automobile production in India started in December 1983 with its first model, the Maruti 800 by Maruti Udyog, the former company of the present Maruti Suzuki. Since then, production units and models were increased to meet the expanding needs owing to the growing economy in India.

Today, the production is held at Gurgaon and Manesar Plants of Maruti Suzuki, as well as Gujarat Plant of Suzuki Motor Gujarat, Suzuki’s 100% subsidiary to produce automobiles in India. At these three production sites, 16 models are produced including the Dzire, Baleno, Alto, Swift, WagonR, and Vitara Brezza. In FY2017, approximately 1.78 million units were produced in India, of which 1.65 million units were sold in India domestic and 130,000 units were exported to over 100 countries and regions including Europe, Japan, Asia, Africa, and Latin America.