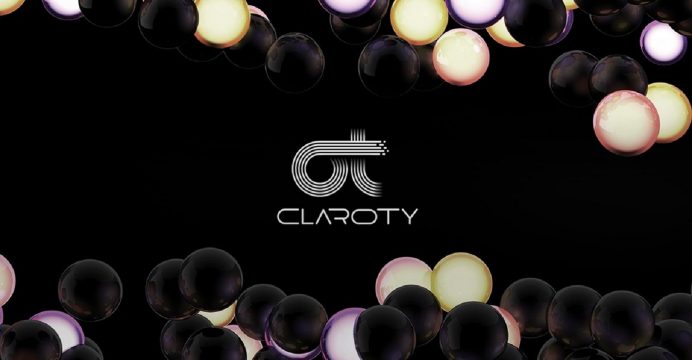 Claroty, a maker of software to defend factories and industrial plants from cyber attacks, said on Monday it has raised $60 million from investors including Rockwell Automation, Schneider Electric and Siemens AG.

Other investors include Singapore’s state-run Temasek Holdings and several firms that participated in the company’s previous $32 million, Series A funding, reports Reuters.

Interest in securing those networks has grown in recent years following a string of cyber attacks on industrial plants, including a 2014 hack that damaged a German steel mill as well as attacks in 2015 and 2016 that cut power in Ukraine.

The Trump administration in March accused the Russian government of launching a multi-year hacking campaign on the U.S. power grid.

Many industrial plants use technology that is several decades old and been connected to the internet and other external networks in recent years, introducing vulnerabilities that make them susceptible to remote hacking.

Claroty’s software helps those plants monitor activity on industrial networks, allowing them to identify and respond to cyber attacks that cannot be thwarted using traditional security products such as anti-virus software.