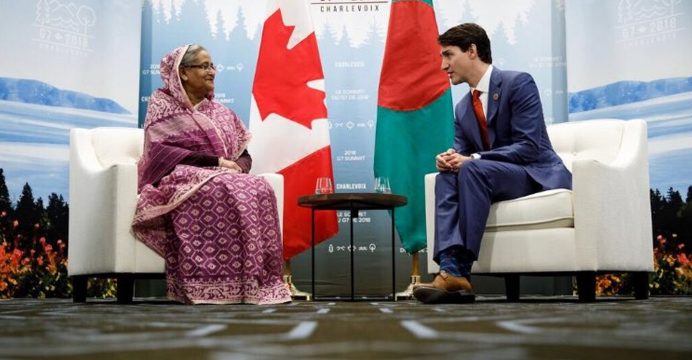 Prime Minister Sheikh Hasina said her government would fight in the Canadian court for deportation of Noor Chowdhury, a self-confessed and convicted killer of Father of the Nation Bangabandhu Sheikh Mujibur Rahman.

In this regard, she sought the support and cooperation of the expatriate nationals in Canada, saying Noor Chowdhury, who directly shot dead the Father of the Nation, is now clandestinely living in Canada.

Prime Minister Sheikh Hasina has reiterated her request for deportation of Nur Chowdhury, one of Bangabandhu’s convicted killers, as she held a meeting here with her Canadian counterpart Justine Trudeau on Sunday.

Trudeau said concerned Canadian officials were quietly engaged in dealing with the issue while he Trudeau pointed out his country’s legal system about deportation of a person convicted with death penalty. 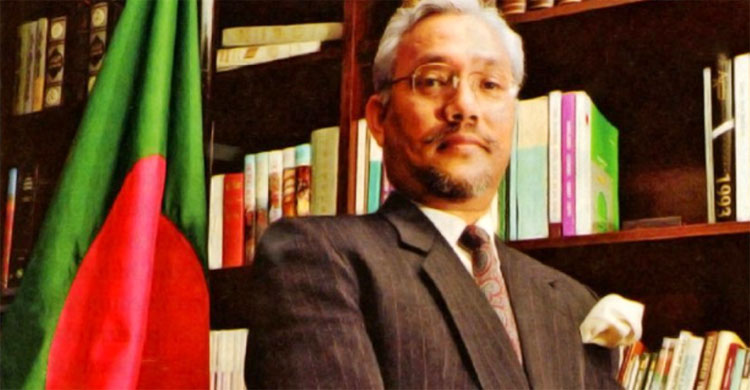 According to Karim the Canadian premier simultaneously pointed out that Nur Chowdhury could not obtain citizen status in Canada and he was not a citizen of Canada.

Sheikh Hasina said the post 1975 rulers not only thwart country’s democratic system but also destroyed its economy, spirit of the liberation war and all prides of the nation.

The prime minister said Bangladesh must continue its democratic processand pace of development. Expatriate nationals and their relatives in the country have to remain vigil so that upcoming election can be held properly to continue the country’s development, she said.