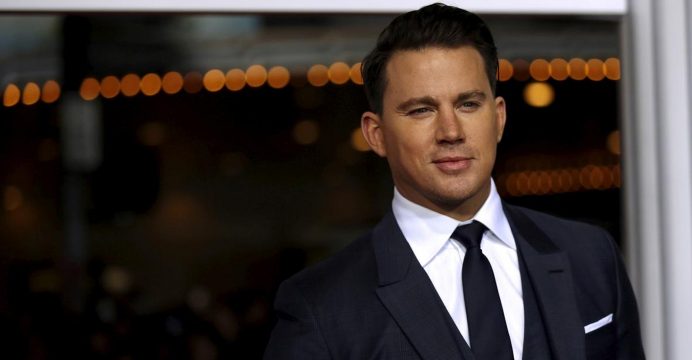 The 38-year-old, who starred in the “Magic Mike” films about male entertainers, is co-directing the show based on the movies.

“Magic Mike Live”, which premieres at the Hippodrome Casino in London’s Leicester Square in November, sold 1 million pounds ($1.35 million) worth of tickets in the first hour of the box office opening.

“We always thought that there was going to be somewhat of a market, the movies did well here, but we had no idea that we were going to get the reaction that we have,” Tatum told Reuters in an interview. 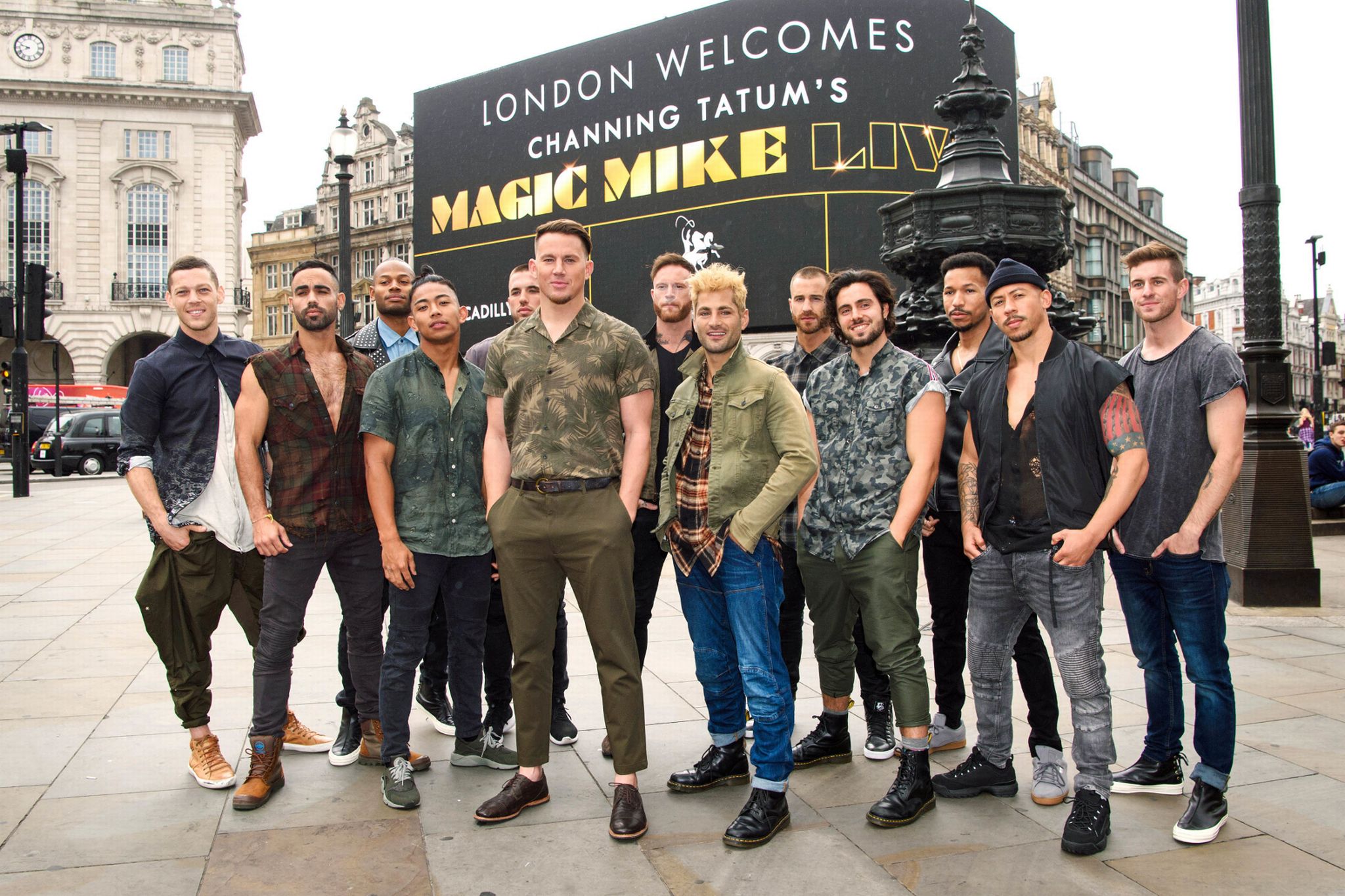 In the films, Mike and his fellow Kings of Tampa teased female audiences with their moves.

“I definitely didn’t want to do a third (film) … we got everything that we possibly could out of it,” Tatum said, adding he and “Magic Mike” writer Reid Carolin began working on the live show by asking female friends what they wanted to see on stage.

“A lot of women really couldn’t exactly say specifically what they wanted and I think because the reason is you want everything … I was like: ‘Well. why haven’t you guys demanded for … that type of entertainment to be better, because it’s not that good.’” he said. “It’s still the fireman routine and the cowboy.” 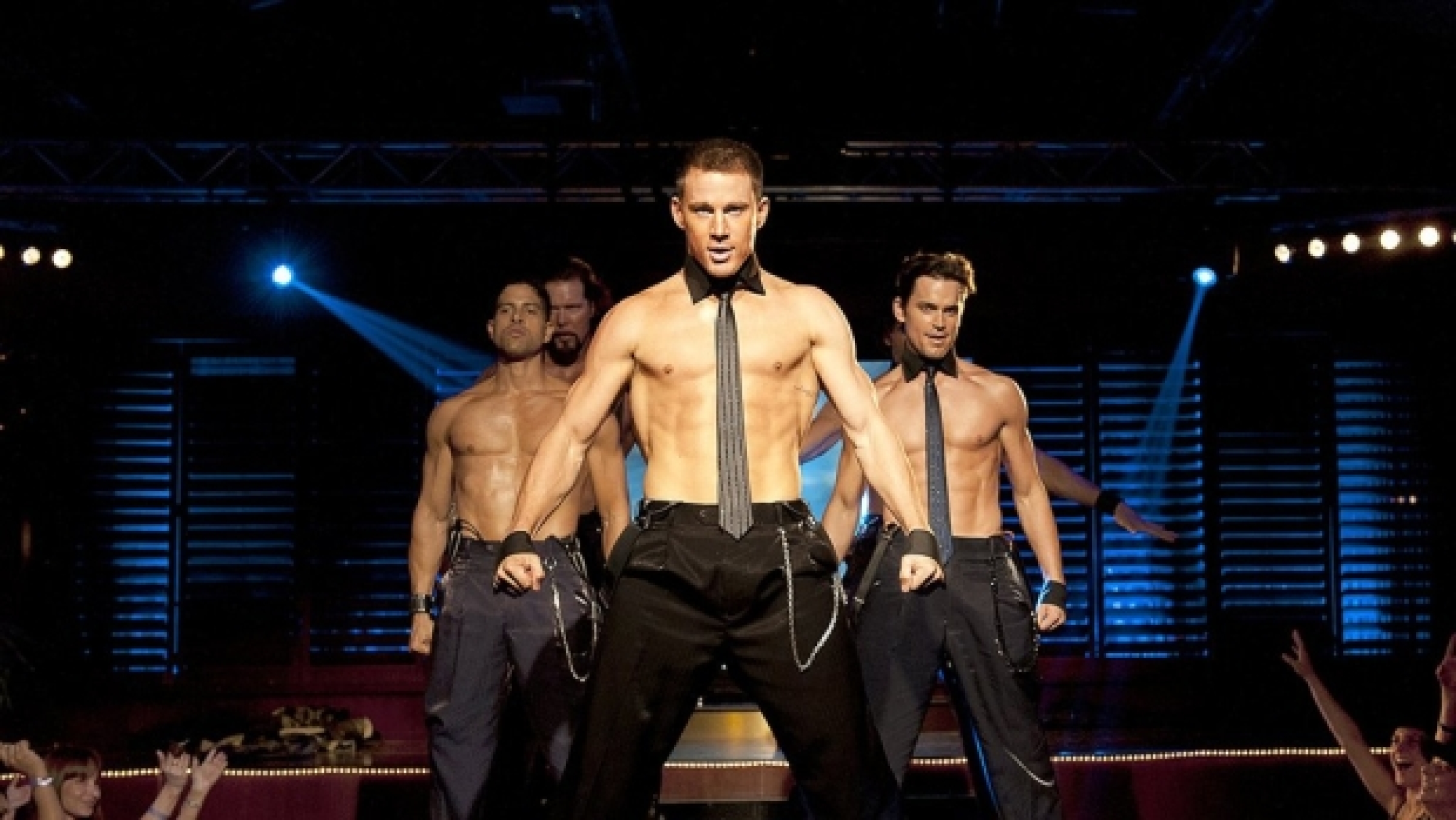 “You’re going to laugh and hopefully not feel like you need a shower afterwards,” he said. “Your makeup may be a little smudged but that’s in a good way, hopefully.”

Asked if he would make an appearance on stage, Tatum said: “I’m a dad now. I’m old … I’ve always promised the guys if I ever got in shape that I would dance again … I would stand out like a sore thumb if I went up there right now.”