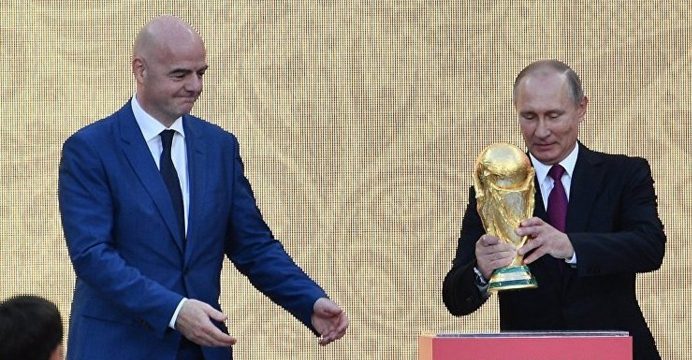 President Vladimir Putin on Friday welcomed football teams and fans from across the world to the World Cup, which begins in Russia next week, assuring that everything effort had been “to ensure that all of our guests… feel at home”.

“To all football fans and the greatest football teams on the planet, welcome!” Putin said on Russian television six days before the four-yearly tournament gets underway.

“It is with immense joy and a great honour that we receive representatives of the great football family. We want this event to be a celebration, filled with passion and emotions. I hope you will have an unforgettable experience,” he added.

More than a million fans from around the world are set to arrive in Russia for the eagerly awaited World Cup, in which 32 nations are taking part, according to FIFA head Gianni Infantino. 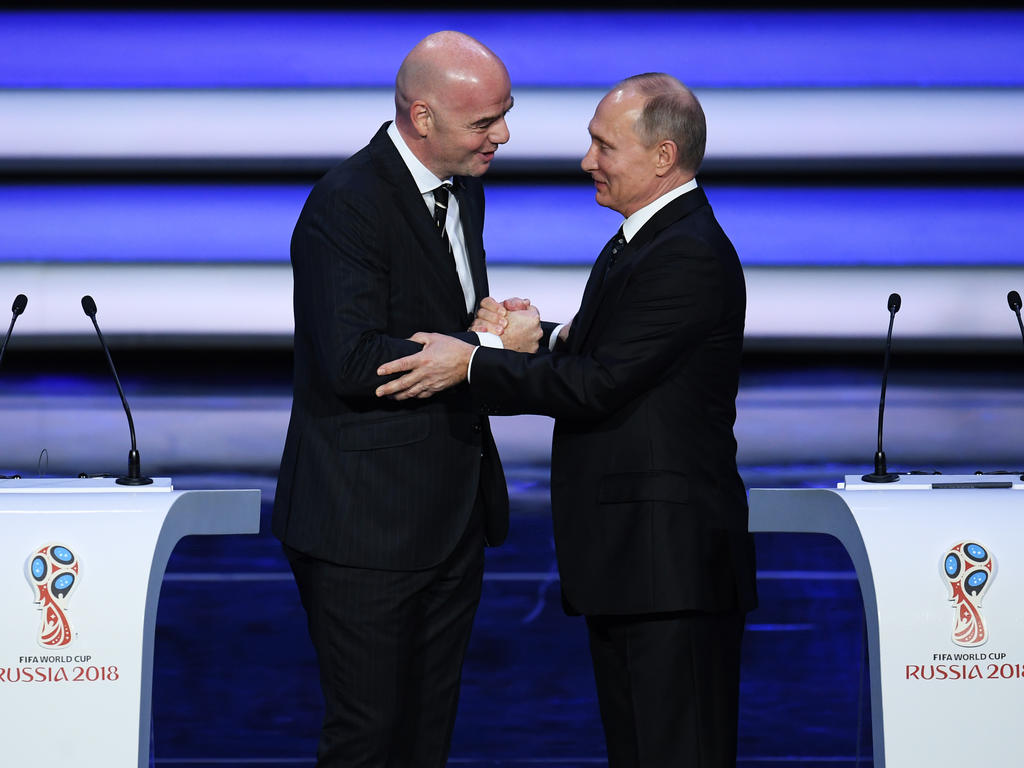 Russia has spent $13 billion on preparations for welcoming all the visitors to the big event which will take place in 11 cities in Russia’s west.

Construction of the World Cup fan zone outside Moscow’s top university is fuelling a rare protest in Russia as students worry that the thousands of partying football fans will destroy one of the capital’s few green spaces.

Putin stressed that the World Cup is a chance for visitors to learn about Russia’s “identity and culture, its unique history and natural diversity; its hospitable, sincere and friendly people.”

Filmed under a blue sky in front of the Kremlin, he added: “We have done our best to ensure that all of our guests — the athletes, the staff and, of course, the fans — feel at home in Russia. We have opened both our country and our hearts to the world.”

There was no indication when the interview was filmed, but Putin arrived in Beijing for a state visit to China on Friday.