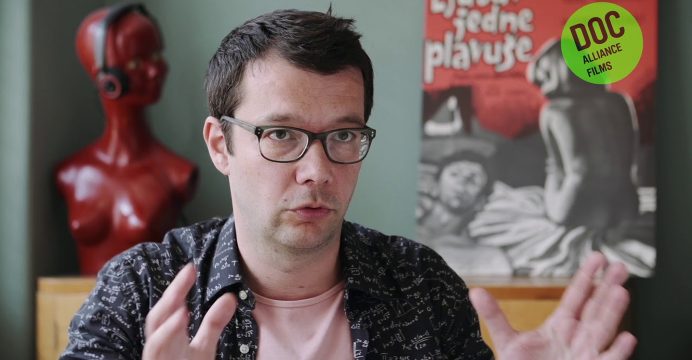 “Mum, am I a Srbenka?” Nina Batinic recalls asking as a seven-year-old in a new film that highlights Croatia’s still fragile inter-ethnic relations more than two decades on from the country’s bloody war.

Not only did the young Croatian girl not know the correct word for a female ethnic Serb — it should be Srpkinja — but she had no inkling that she was one — a revelation that shocked and filled her with fear.

The true scenario provided the inspiration for “Srbenka”, an award-winning documentary by Croatian director Nebojsa Slijepcevic about a generation born years after Croatia’s 1990s conflict but still deeply affected by its legacy.

Nina is a “victim of something a child should not be aware of at all —ethnicity,” Slijepcevic said in an interview with AFP. 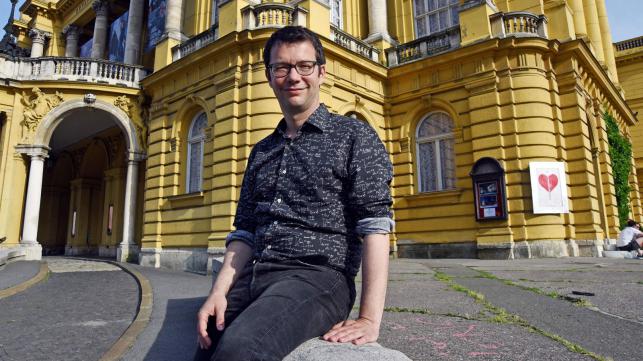 “For me, it was horrible that a child in Croatia, many years after the war… cries over not being an ethnic Croat,” the Zagreb-born director said.

Ethnic Serbs are still Croatia’s largest minority, accounting for four percent of its 4.2 million people, and protecting their rights, as well as those of other ethnic groups, was one of the key conditions for Croatia’s European Union membership in 2013.

Nevertheless, there are signs of intolerance.

A petition, launched by a right-wing group in May to curb the rights of ethnic Serbs and other ethnic minorities has gathered more than 390,000 signatures, or 10 percent of the electorate.