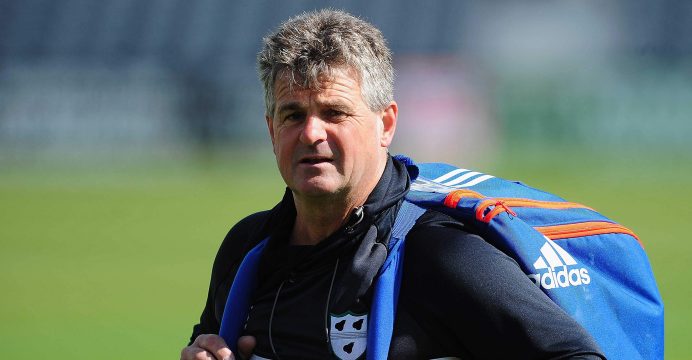 Finally the much awaited coach issued was solved when Jalal Yunus, chairman of Media Committee of BCB, confirmed BSS on Thursday that Englishman Steve Rhodes has been appointed as head coach of the Tigers.

It is understood Rhodes’s initial contract will see him as head coach of Bangladesh till the T20 World Cup in 2020 in Australia. His contract will be effective immediately according to Bangladesh Cricket Board (BCB) CEO Nizamuddin Chowdhury.

Rhodes left his long-time position as director of cricket at Worcestershire in December following an internal investigation at the country, which determined that he had withheld information about Pears player Alex Hepburn’s arrest on a rape charge.

He had recently been named as one of six new scouts for the England team, working below National Selector Ed Smith. 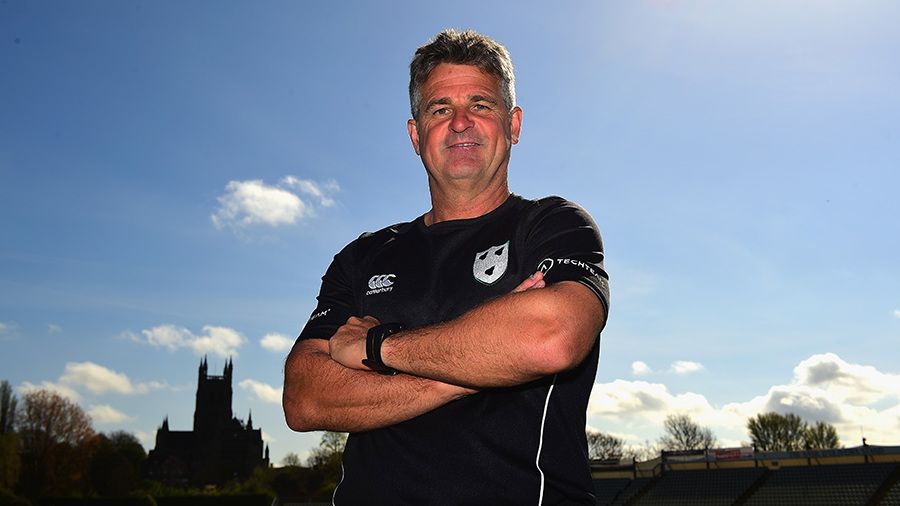 The former England wicket keeper featured in 11 Test and nine ODIs for his country and was a wicket-keeper batsman during his playing days.

The BCB’s search for the new head coach began in November last year when they first approached Tom Moody, Mahela Jayawardene, Kumar Sangakkara, Andy Flower and Justin Langer but all five turned the offer down.

Then they interviewed Pybus and Simmons but the BCB didn’t contact them back and both were soon appointed by Cricket West Indies and the Afghanistan Cricket Board respectively.