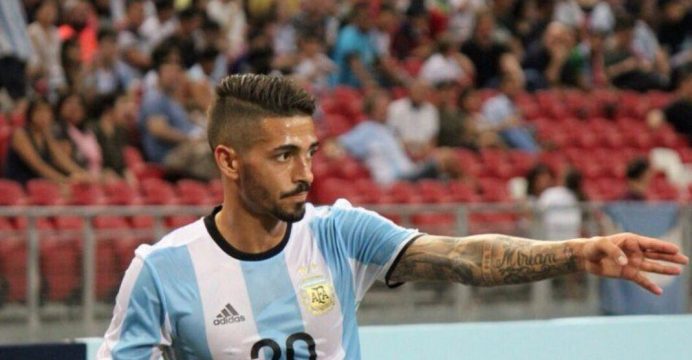 Manuel Lanzini  is out of the World Cup after suffering a serious knee injury on the eve of the tournament. 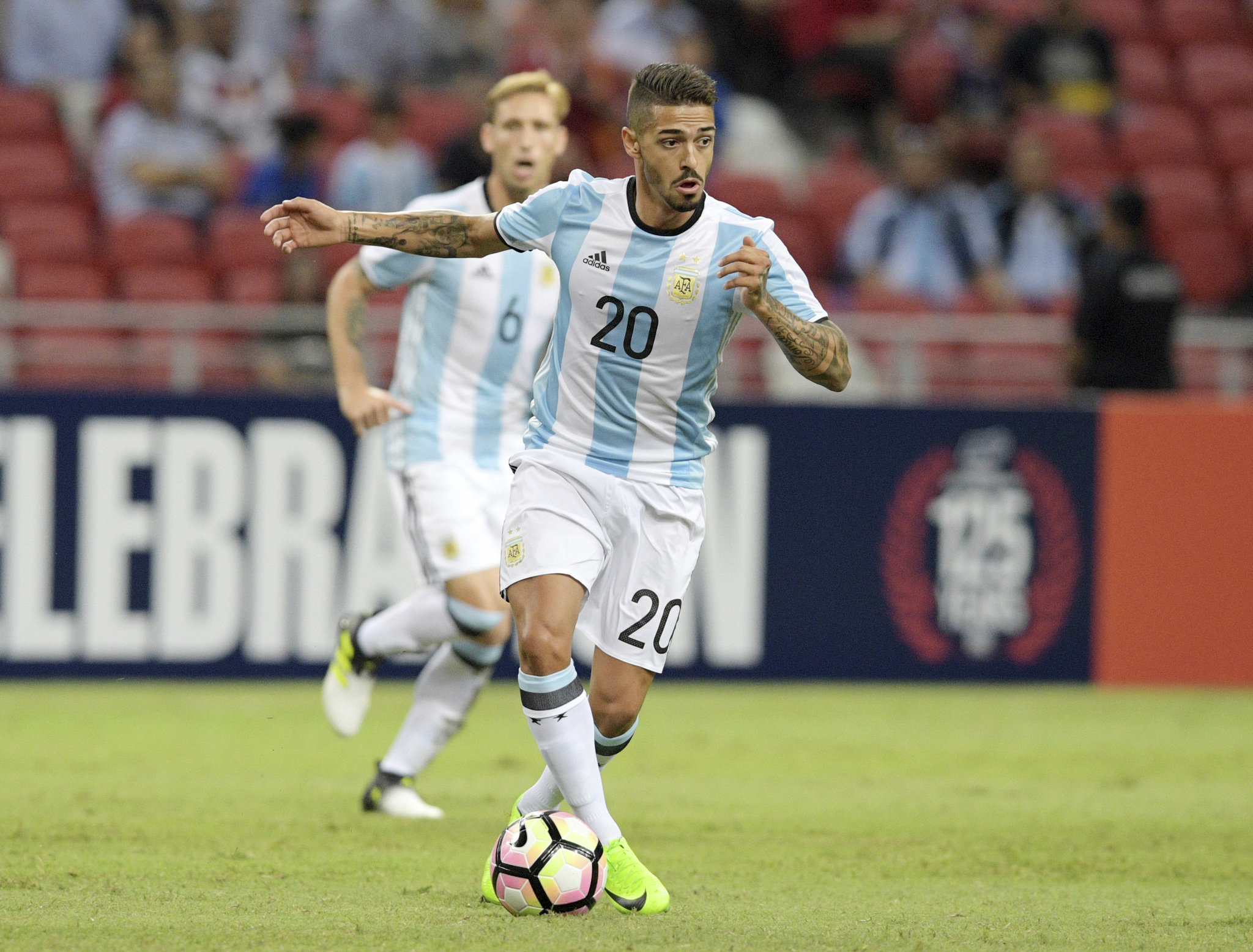 The Argentine Football Federation confirmed the news on Friday that the West Ham midfielder had ruptured his anterior cruciate ligament in training ruling him out of Russia.

A short statement read: “Manuel Lanzini suffered, in today’s morning training, the rupture of the anterior cruciate ligament of his right knee.”

The news is a devastating blow to Jorge Sampaoli’s side with the tournament kicking off in Moscow in less than a week.

Lanzini, who scored five goals in 29 appearances for the Hammers in 2017-18, has made three appearances for his country, scoring his first goal in March’s 2-0 victory over Italy.

Argentina begin their Group D campaign against Iceland on June 16 before facing Croatia on June 21 and Nigeria on June 26.