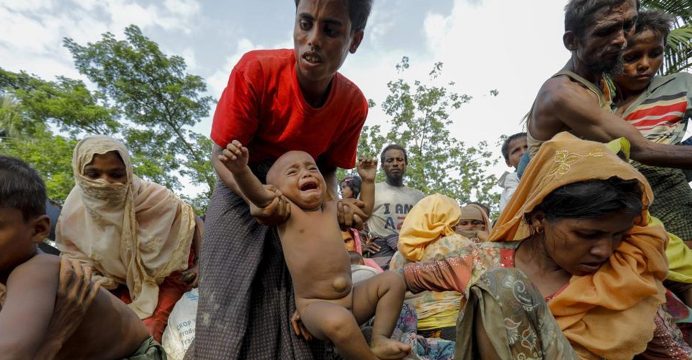 The UN Security Council is asking Myanmar’s government to cooperate with UN experts to investigate allegations of atrocities against the Rohingya, according to a letter seen by AFP on Tuesday.

At least 700,000 Muslim Rohingya have been driven out of Myanmar since an army operation was launched in Rakhine state in August. Britain, France, the United States and the UN have described the campaign as ethnic cleansing.

After a visit to Myanmar and Rakhine state in early May, the council noted that the government had agreed to investigate the allegations but said UN bodies such as the human rights office must be involved.

Undertaking independent and transparent “investigations into all allegations of human rights violations and abuses and holding accountable perpetrators of violence, with involvement of the international community… would turn this commitment into concrete action,” said the letter sent on May 31.

“We remain gravely concerned by the situation,” it added.

The council asked Myanmar to respond within 30 days to its request. 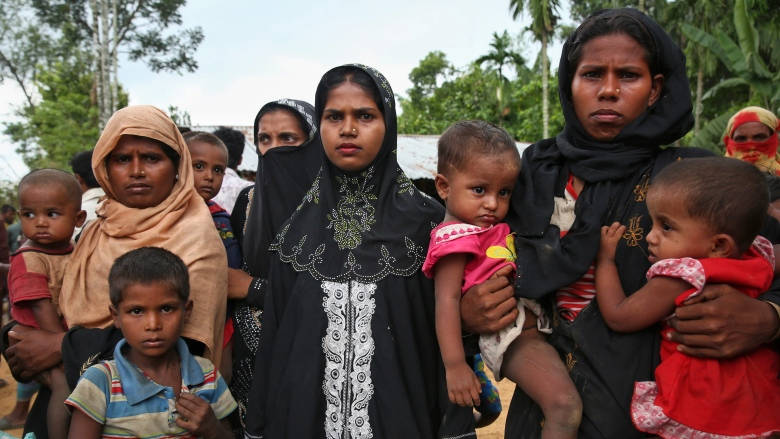 Myanmar has refused to allow a fact-finding mission set up by the UN Human Rights Council to enter the country, and has barred UN rights expert Yanghee Lee.

New UN envoy for Myanmar Christine Schraner Burgener is due to pay her first visit to the country in the coming weeks.

Myanmar has rejected allegations of widespread abuses during the military campaign and argued that the operation was aimed at rooting out extremists.

The council is also urging Myanmar to take steps to end decades of discrimination against the Muslim Rohingya, who are denied citizenship rights in the Buddhist-majority country.