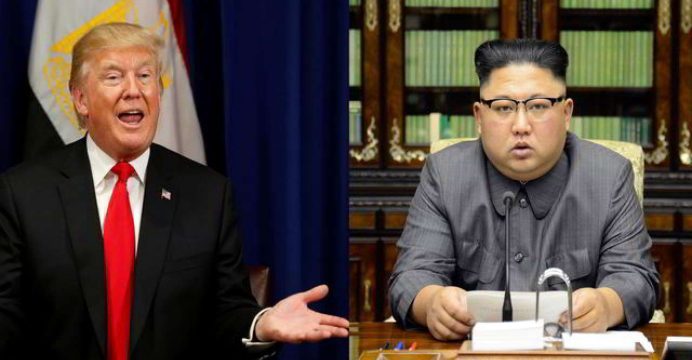 Singapore airspace will be restricted during the planned U.S.-N.Korea summit next week, according to a notice to airmen posted by aviation authorities on Wednesday.

A view of Sentosa island and the skyline of the central business district in Singapore June 4, 2018. REUTERS/Edgar Su
The Southeast Asian city-state is set to host an historic meeting between U.S. President Donald Trump and North Korean leader Kim Jong Un on June 12 and has increased security across the island.

The notice, published on the websites of the International Civil Aviation Organization (ICAO) and the U.S. Federal Aviation Administration (FAA), said airspace over Singapore will be temporarily restricted for parts of June 11, 12 and 13.

All aircraft arriving into Singapore Changi Airport will be required to reduce speed and face some restrictions on runway use “for reasons of national security,” the notice said. 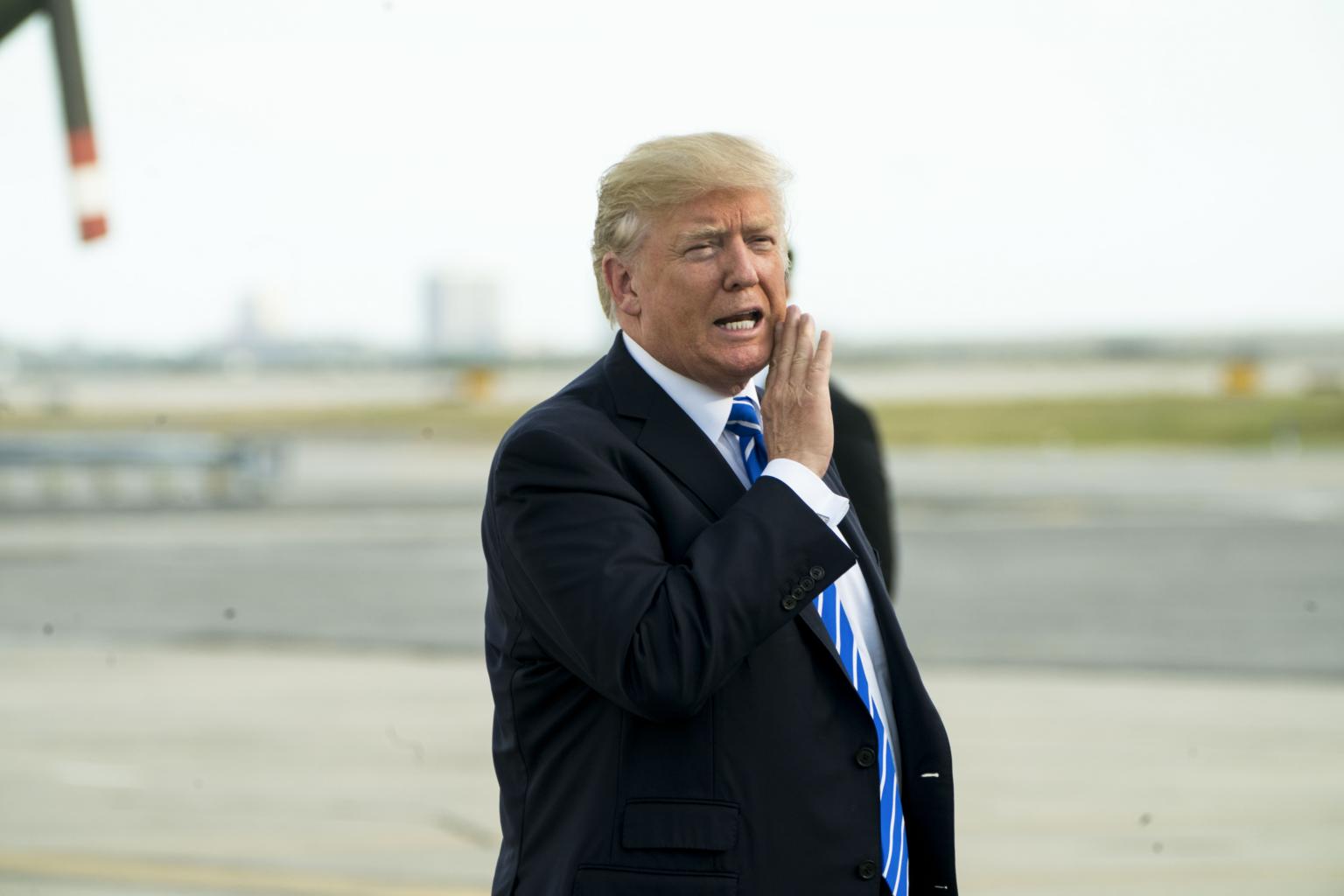 A view of Sentosa Island through the mouth of the Merlion statue in Singapore June 4, 2018. REUTERS/Edgar Su
A separate notice on the ICAO website warned aviators to keep clear of the Paya Lebar Air Base, a military facility in the island’s east that has been used by U.S. presidents on past visits. The notice said aircraft that breach the restrictions “may be intercepted”.

As part of its preparations for the summit, Singapore has designated certain parts of city as “special event areas” for June 10 to 14. These include the central region, which is home to its foreign ministry, the U.S. embassy and several hotels, and Sentosa Island in the south, where the summit is scheduled to take place.

Items such as remotely piloted aircraft and public address systems will be prohibited in these areas throughout this period.

Changi Airport and the Civil Aviation Authority of Singapore could not immediately confirm the details of the airspace restriction notice.