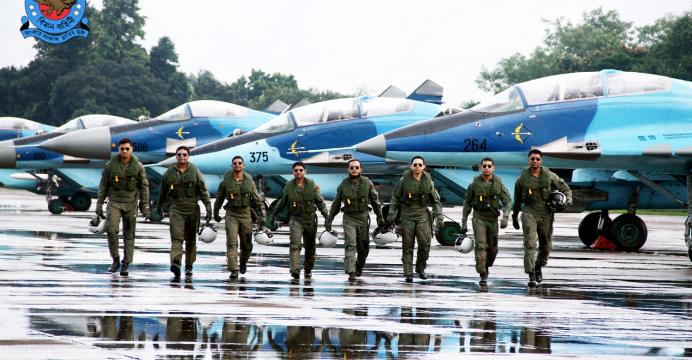 Masihuzzaman Serniabat has been appointed as the new chief of Bangladesh Air Force with a promotion to air marshal.

The new Air Force chief will take over on Jun 12 for three years. 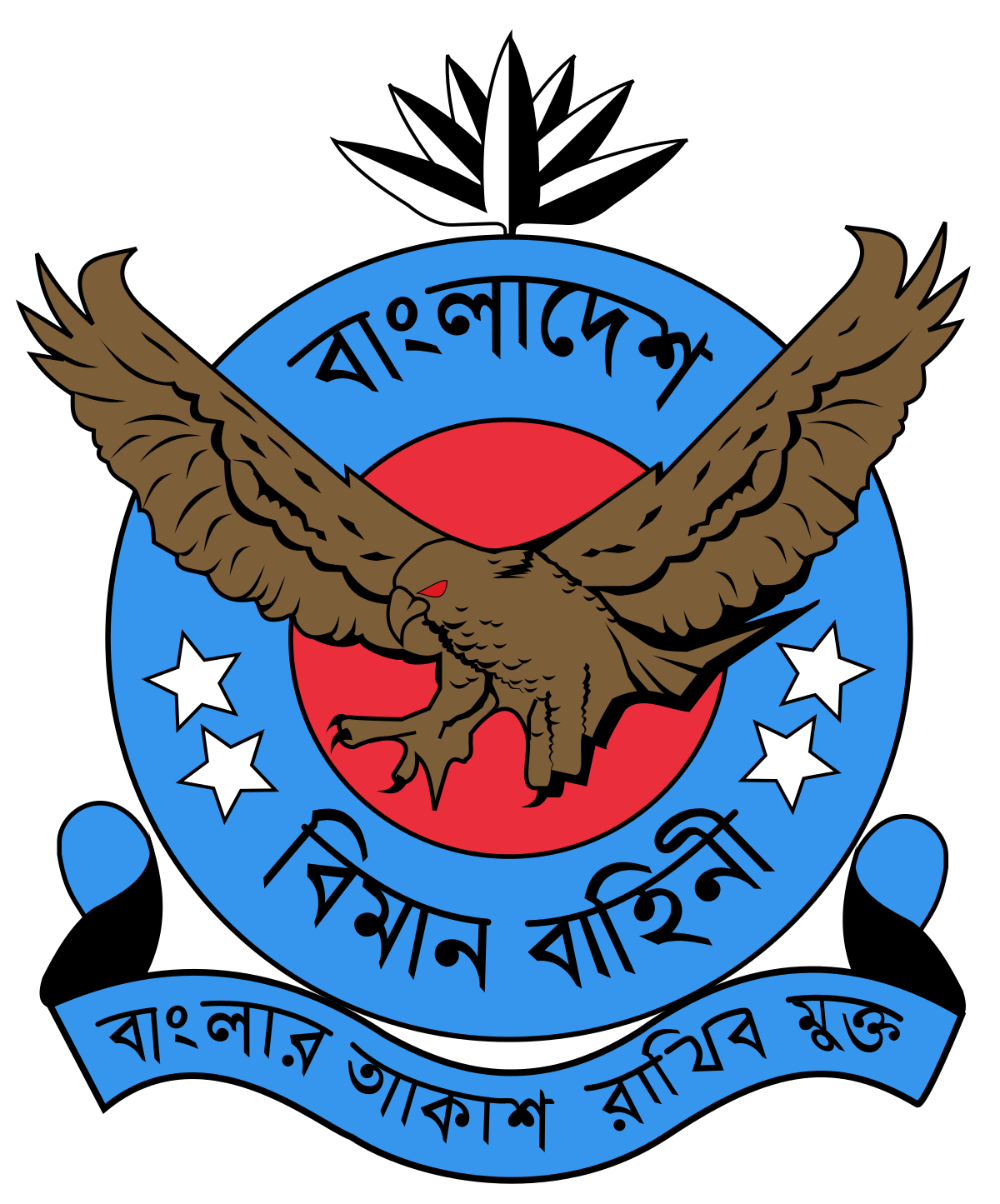 Since its establishment on 28 September 1971, the Air Force has been involved in various combat and humanitarian operations, from the Bangladesh Liberation War in which it was born, to supporting international efforts including the Coalition of the Gulf War and United Nations peacekeeping missions.