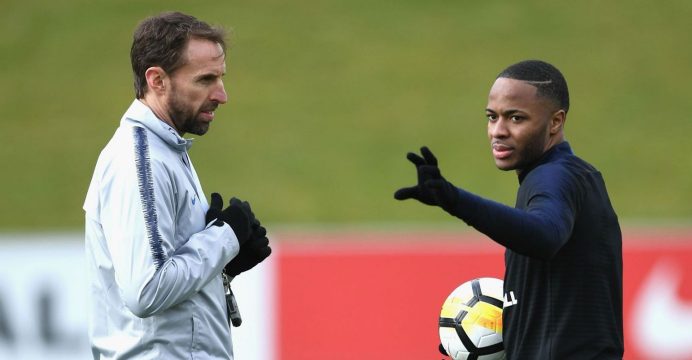 Gareth Southgate claims Raheem Sterling justified his decision to protect the troubled England star despite his booking for diving against Nigeria.

Southgate kept faith with Sterling after a troubled week for the Manchester City winger and he responded with a mixed performance in Saturday’s 2-1 win in the World Cup warm-up at Wembley.

Sterling had been forced to apologise to his England team-mates after turning up to their training camp a day late following a flight mix-up on his way back from a holiday.

Adding to Sterling’s woes, the 23-year-old endured criticism for unveiling a new tattoo of an M16 assault rifle on his calf that he said was a tribute to his father, who was shot dead when the City star was a child.

Southgate had considered dropping Sterling for the Nigeria clash, but after what the England manager perceived as unfair criticism of the tattoo, he decided it was right to stand by his man.

But that was overshadowed when he was booked for an embarrassing dive in a failed attempt to win a second-half penalty. 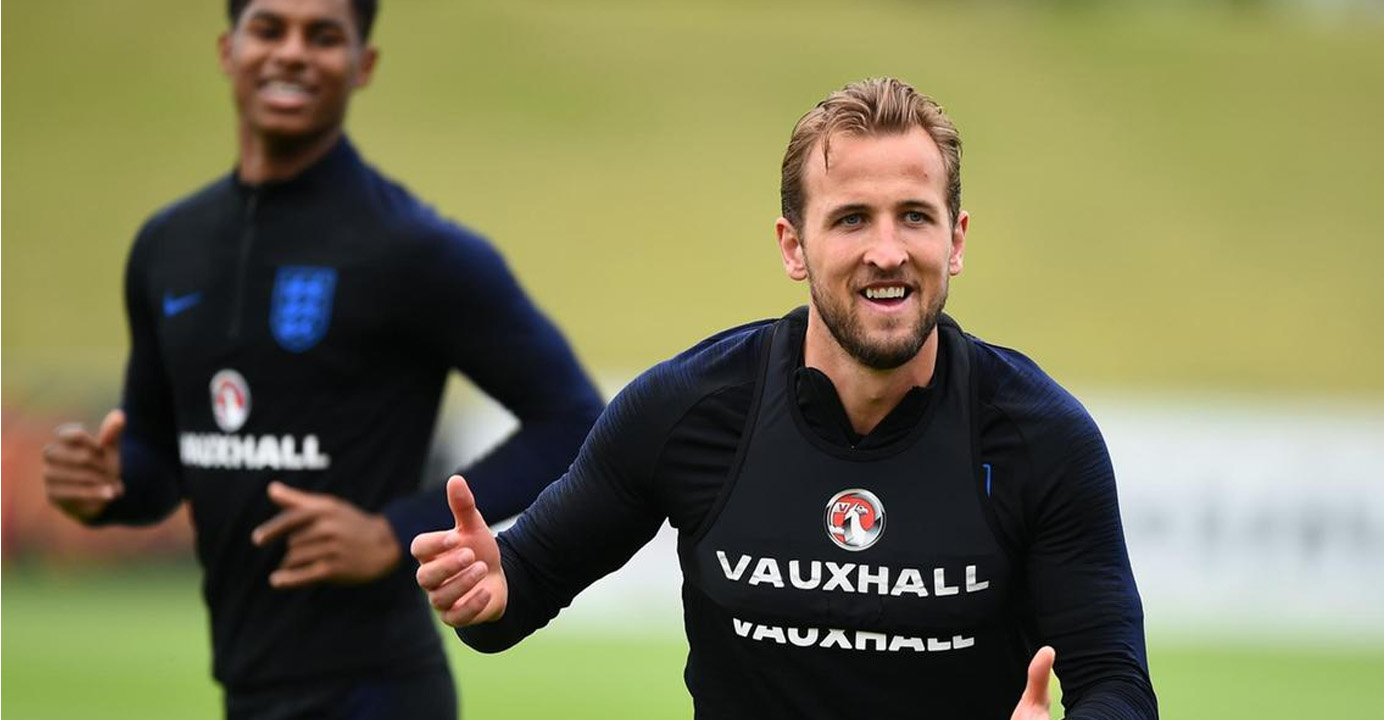 Southgate said he hadn’t clear seen the incident so he didn’t want to publicly reprimand Sterling.

“I’ve not had a chance to see that back again, it looked a very tight call from where I was sitting. He was travelling at such speed,” he said.

Asked whether he was relieved to see Sterling give a committed performance following his difficult week, Southgate said: “It wasn’t about getting a response, I knew with the form he was in he would play well.

“I had a decision about whether to play him when he turned up late, but once he started coming under fire from all directions it wasn’t a difficult decision.

“The most important job for me is to protect the players. The lateness was 10 days ago, how long do you go on with something?

“The situation was one we didn’t want to happen and one we don’t want to see again.

“But I think that was the best way to deal with it. You have to balance the message to the group.”

A contrite Sterling insisted he had no complaints about Southgate’s handling of the incidents.

“He is honest. I completely understand where he’s coming from. I have to go out there and show him what I’m capable of,” Sterling said.

“People will see stuff in the wrong way. It’s a distraction you don’t need, but it’s one of those I’ve learned to deal with now.”