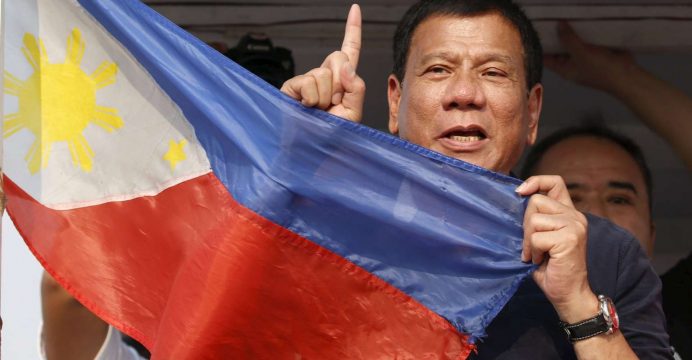 Philippines President Rodrigo Duterte has told a U.N human rights expert who said the country’s judicial independence was under threat to ‘go to hell’, warning against interference in domestic affairs.

The Philippine Supreme Court voted last month to remove Chief Justice Maria Lourdes Sereno, whom Duterte had called an “enemy” for voting against controversial government proposals, citing violations in the way she was appointed. 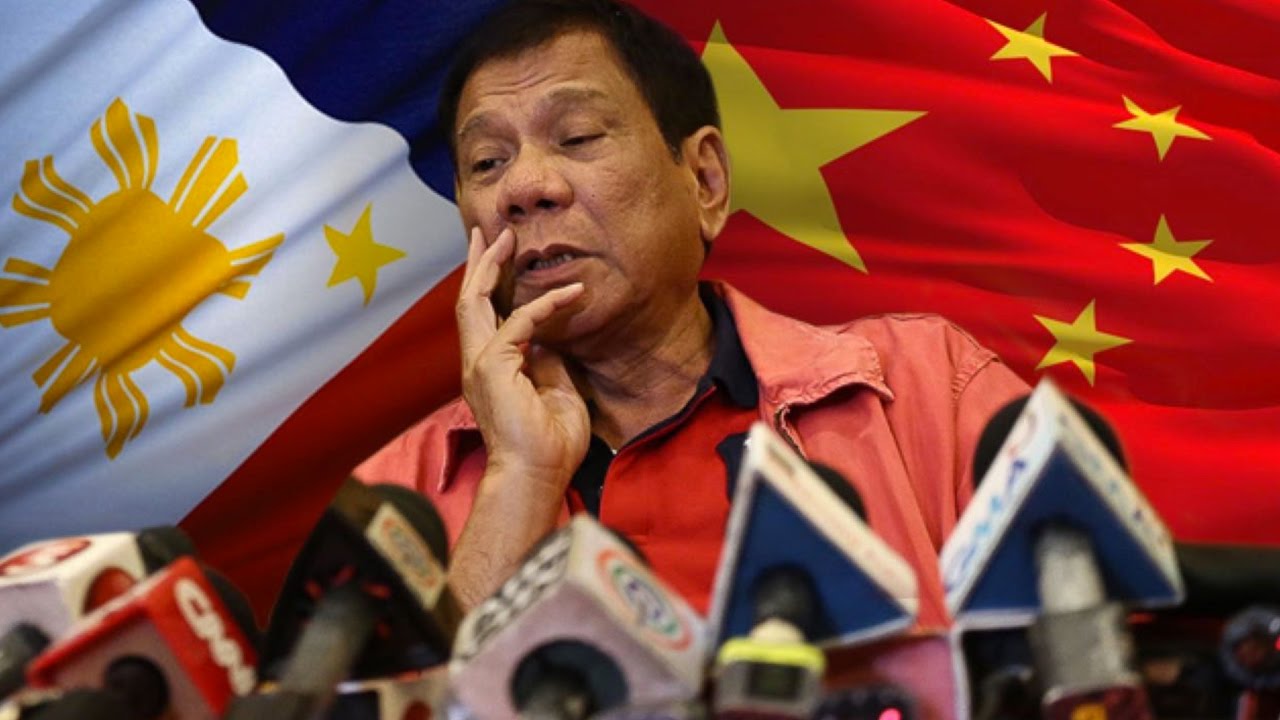 Her dismissal is sending a chilling message to other supreme court judges and members of the judiciary, Diego García-Sayán, special U.N rapporteur on the independence of judges and lawyers, said on Friday.

“Tell him not to interfere with the affairs of my country. He can go to hell,” Duterte told a news conference late Saturday night, prior to leaving for an official visit to South Korea.

The outspoken Philippine leader is known for defying international pressure and his diatribes against critics.

In particular, he has railed against former U.S. President Barack Obama and U.N. special rapporteur on extrajudicial killings, Agnes Callamard, for criticizing the bloody war on drugs, his signature public safety project.

Sereno, the first chief justice to be removed by her peers, had voted against several of the Duterte’s proposals including the extension of martial rule in the volatile southern Philippines.