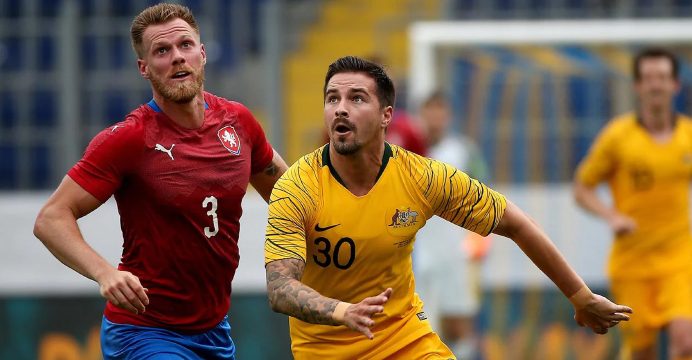 The 38-year-old Cahill is his country’s most prolific international scorer with 50 goals and has scored at his three previous World Cups.

Cahill got the nod for the tournament, which kicks off in Russia on June 14, despite limited appearances for Millwall in England’s second-tier Championship since returning to south London in January.

Iran-born 19-year-old Arzani and Dimi Petratos were included but James Troisi, Josh Brillante, Nikita Rukavytsya and Fran Karacic were left out of the squad. 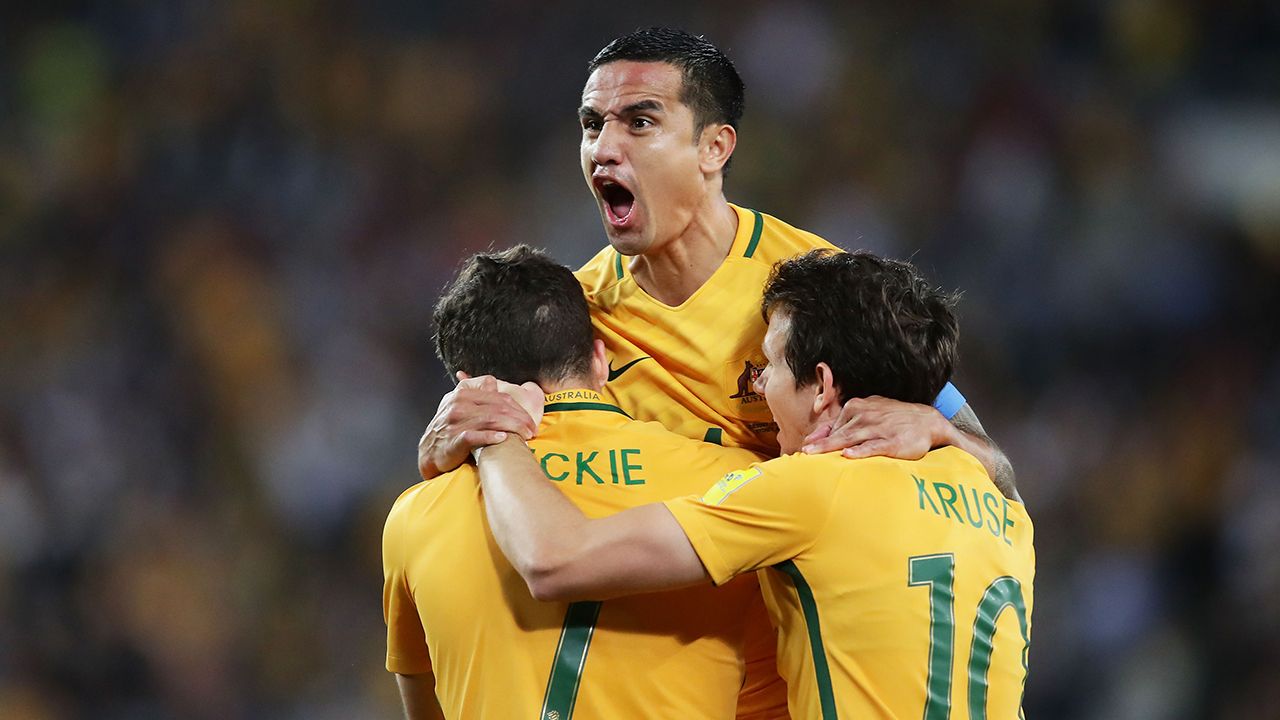 Striker Jamie Maclaren was retained in the 23 after coming in as injury cover for Tomi Juric, who was also selected.

“I have been very pleased with the effort and application of all of the players during our time in Turkey, and in Austria,” van Marwijk said in a statement.

“Every step of the selection process has been difficult because the players have all given everything to make the final selection.”

He believed the squad would make their country proud at the tournament “if we continue to work collectively and intensively over the next two weeks and into the competition”.

Australia have another friendly against Hungary in Budapest on Saturday ahead of their World Cup games against France, Denmark and Peru.