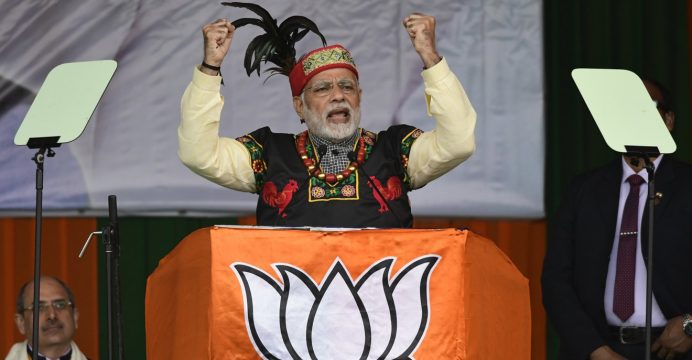 Indian farmers voted overwhelmingly for Prime Minister Narendra Modi in the 2014 general election that swept him to power. He cannot count on them doing so again, as a crash in commodity prices and surging fuel costs stoke anger in the countryside.

Now, facing criticism for not improving living standards in the countryside, where 70 percent of India’s 1.3 billion people live, analysts and farm economists said Modi would find it hard to repeat the feat in a general election due by May 2019. 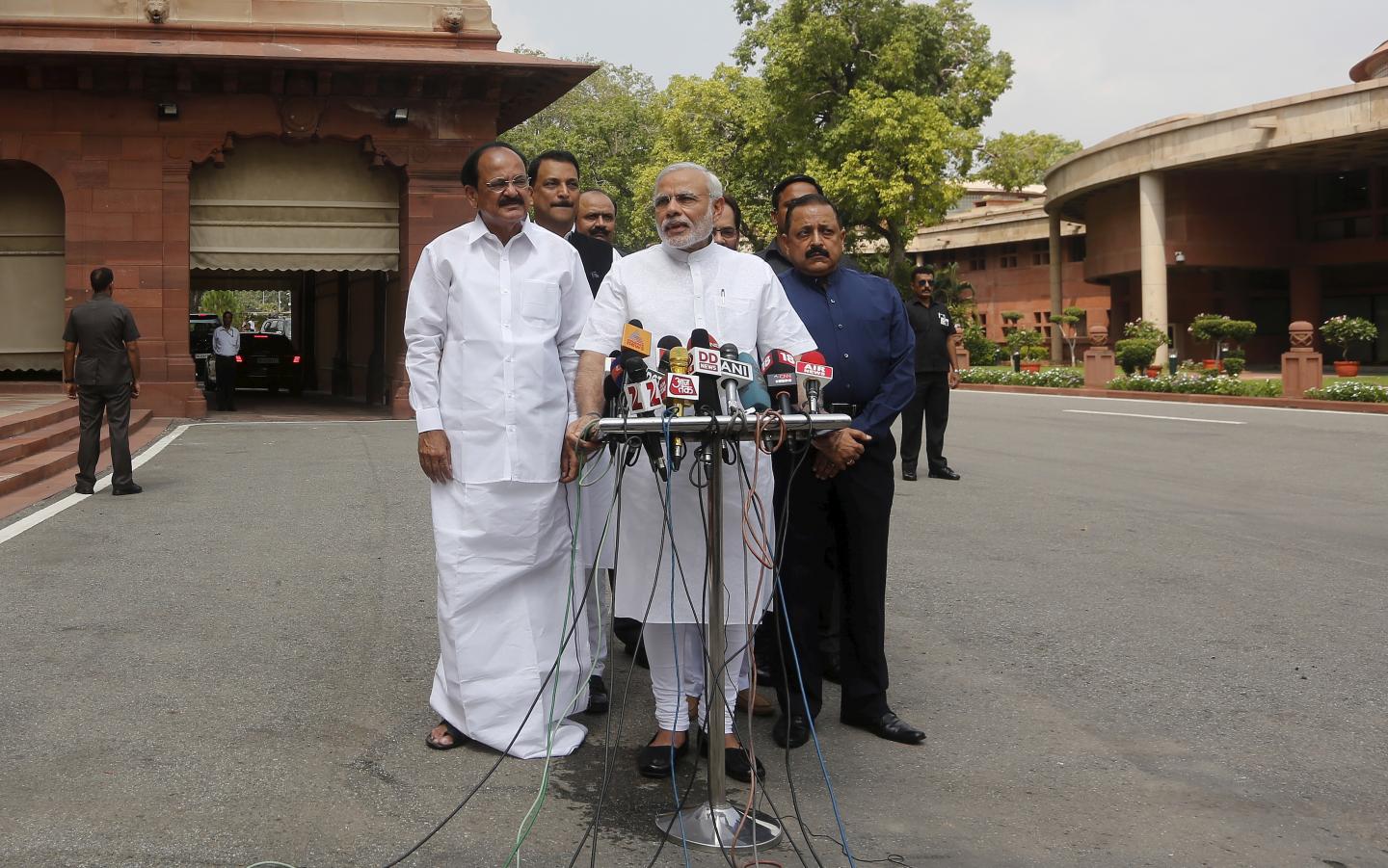 While it is risky to predict election outcomes in India, where religion and caste remain important issues – not to mention the influence of fickle regional parties – interviews with some of the state’s millions of farmers suggest rural angst could cost the government dearly.

“No doubt, there was a wave for Modi in 2014, but farmers are disenchanted with him now,” said sugar cane grower Uday Vir Singh, 53, plonking down on a wicker chair and smoking his hookah. “Modi promised to double farmers’ income but our earning has halved because of his apathy and anti-farmer policies.”

Nearly half a dozen farmers sitting with Singh on a hand-woven rope cot, and many of others in Kairana – which elected a joint opposition candidate from a small regional party in a key by-election this week – accused Modi and the Uttar Pradesh administration, also run by the BJP, of failing to live up to their promises and overlooking the concerns of villagers.

“Modi is a very good salesman but we are not going to fall prey to his glib talk again,” said 55-year-old Narendra Kalhande, who grows cane on his 2.5 acre farm.

“For farmers, Prime Minister Modi’s 48 months have been much better than the Congress’s rule of 48 years,” Singh told Reuters, referring to the main opposition party that dominated Indian politics for most of the years since independence from British colonial rule in 1947.

Higher inflation and sluggish growth helped Modi trounce Congress, which had long counted the rural poor as its core constituency, in the 2014 election. Small farmers had been hit by rising living costs but benefited little from rising food prices because of the web of middlemen in India’s agricultural markets.

Since then the economy has picked up, recording its quickest pace of expansion in nearly two years in the first three months of 2018, helped by higher growth in the farm sector.

But lower food prices, weaker farm wages and modest crop procurement rates – the result of a shift in focus from the subsidies favored by Congress to investment under the pro-business BJP – have hurt most of India’s 263 million farmers, who typically own less than 2 hectares of land.

In the past year, Modi’s popularity has fallen by 12 percentage points among farmers, according to a “Mood of the Nation” survey published last week by the Lokniti, part of the Centre for the Study of Developing Societies (CSDS), a research institute.

Next year’s election would be fought on farmers’ issues, said Yogendra Yadav, a leading academic-turned-politician.

Farmer organizations in some states began a 10-strike on Friday, in which they have said they will stop selling produce to protest a steep drop in the prices of an array of farm goods.

Farm Minister Singh said his government had yet to hear from farm leaders but was ready to listen.