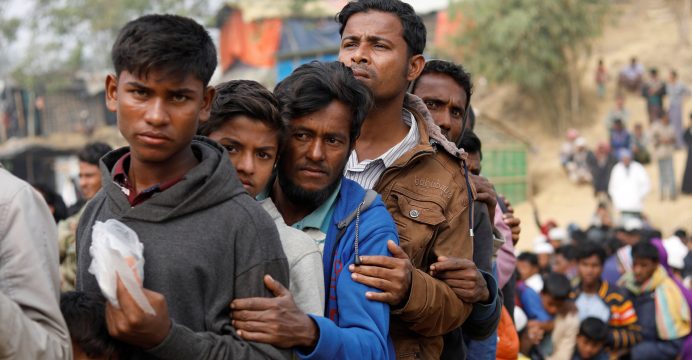 Myanmar and UN announce deal for return of Rohingya

xMyanmar’s government has announced an agreement with two UN agencies for the return of refugees who fled violence in Rakhine state, but Rohingya have expressed concerns that it does not do enough to guarantee their safety.

Over 700,000 ethnic Rohingya Muslims have fled to squalid camps in neighbouring Bangladesh since last August, when Myanmar’s army led a brutal crackdown, which saw tens of thousands tortured and killed, villages razed to the ground and women raped, following insurgent attacks on security posts. 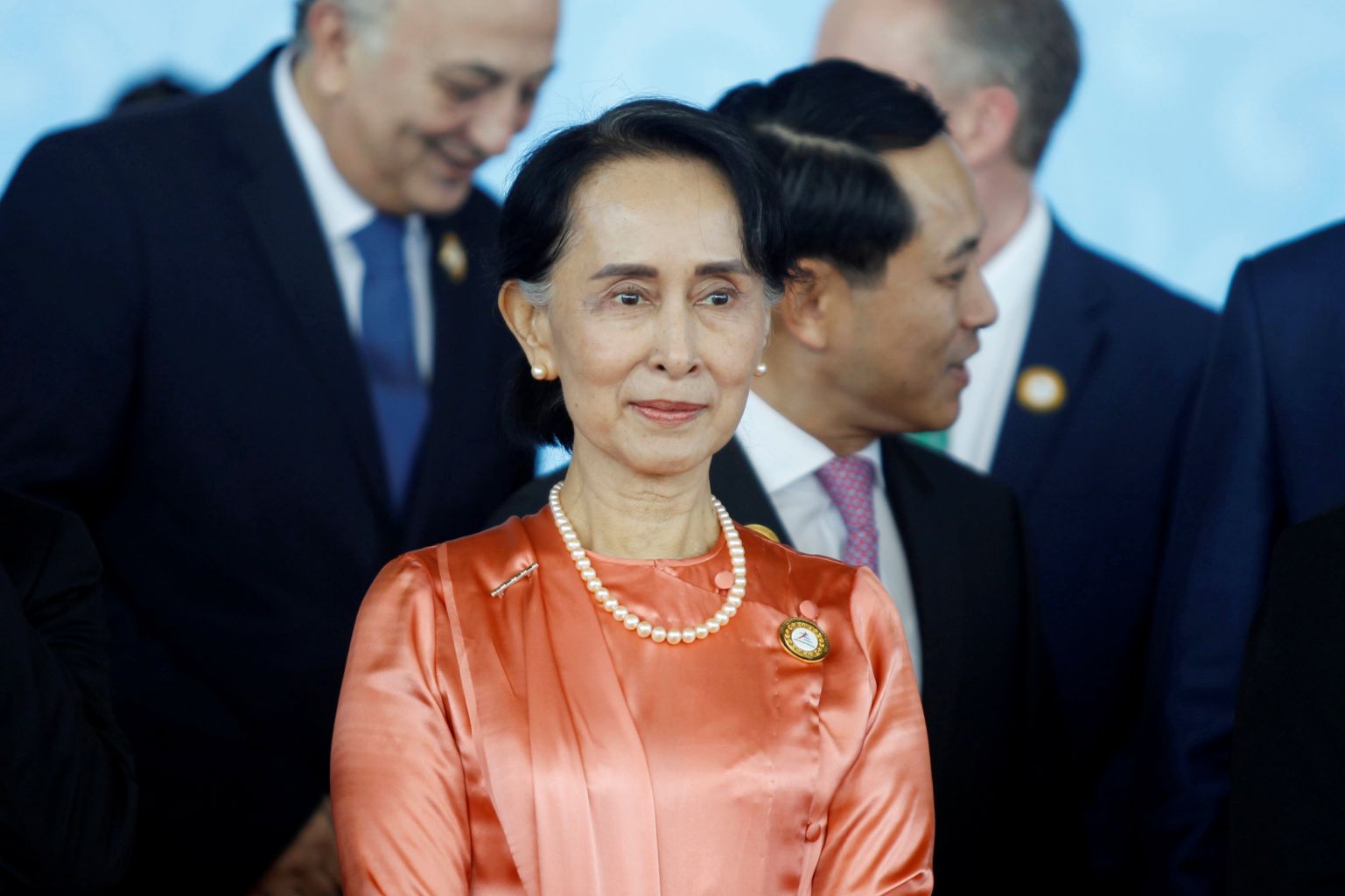 The memorandum is a key step forward in the slow and halting process of repatriation. Myanmar and Bangladesh agreed in November to begin repatriating the Rohingya, but the refugees expressed concern that they would be forced to return and would face unsafe conditions in Myanmar if the process was not monitored by aid groups. This was a view echoed by the international community. The UN has been denied access to Rakhine since August last year, but UNHCR and UNDP staff will be able to enter the region and properly assess the conditions.

Knut Ostby, the UN resident and humanitarian coordinator in Myanmar, said there were “hundreds of thousands of people living in totally unsustainable conditions on the Bangladesh side. They cannot stay where they are and so it’s important we try to do our best to bring them back home, but in a way that is voluntary, dignified and safe and gives them a chance to rebuild their lives.”

In a statement, the Myanmar government said they had made the agreement with the UN so that verified displaced people “can return voluntarily in safety and dignity”.

However, the details of the memorandum were sparse and left many concerned that it would not address some of the key issues of repatriation, such as whether the UN supported the Myanmar government’s plans to temporarily house those Rohingya who have been accepted back to Myanmar in a 124-acre “transit camp” in Hla Po Khaung, northern Rakhine, before they are sent to one of 11 designated settlement areas to live. Many Rohingya believe these settlements will simply be “open air prisons”.

Bangladesh-based Rohingya political activist Ko Ko Linn alleged that incidents of violence were still being carried out against Rohingya in Myanmar, making safe repatriation seem impossible at this stage. “While the situation for the Rohingya still remains so hostile, we cannot believe that Myanmar has been sincere in the process to repatriate them,” he said.

Another issue is that while the Myanmar government statement specified that the memorandum applied to Rohingya who had been “duly verified”, many lack the necessary paperwork and documentation having fled the violence with few, if any, possessions.

The memorandum also does not spell out the UN’s role in Rakhine post-repatriation, and the role the UN agencies would play in ensuring the Rohingya community were not subject to the same violence, which was described by the US and the UN as ethnic cleansing.

Mohammad Umor, a 48-year-old Rohingya refugee who lives in Balukhali camp since he fled Myanmar in August, told the Guardian that the Rohingya wanted the UN to promise to keep peacekeepers in Rakhine after repatriation.

“They must facilitate our return to our original villages and our confiscated lands and other properties must be returned to us,” said Umor. “We cannot live with those police and soldiers – who raped and killed so many Rohingya people – around us. The UN and Burma [Myanmar] government must keep UN peacekeeping forces for our safety in Rakhine.”

The UN said in a separate statement that conditions in Myanmar were still not yet appropriate for the return, but that they would be working with the government to make progress.

Ostby said the two key conditions that the Myanmar government had to demonstrate for the UN to green light repatriation were assured citizenship for the Rohingya – ensuring they were “able to have an identity, to be able to exist as normal persons in society” – and also an assurance that they would not be at risk of being attacked or subject to any local violence.

Rohingya Muslims face official and social discrimination in predominantly Buddhist Myanmar, which denies most of them citizenship and basic rights by not recognising them as one of the country’s indigenous ethnic groups.

Ensuring that the Rohingya are no longer considered a “stateless people” is a key condition of the memorandum, though so far the Myanmar government has not shown any willingness to accept the Rohingya as citizens, and in official statements often still refers to them derogatorily as “Bengalis”.

The official timeline given for repatriation by the Bangladesh government is two years but Ostby admitted that was optimistic. “It’s more important to make sure we are not bringing people back into an unstable situation,” he said. “It’s an enormous job and obviously this is not a final agreement where everybody will magically be returned. It’s now that the work starts.”