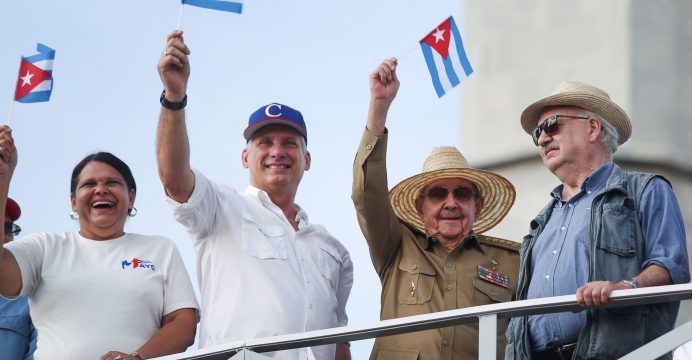 Cuba’s national assembly is set on Saturday to begin the long-awaited reform of its constitution to give legal backing to the Communist-run island’s economic and social opening while upholding the “irrevocable nature of socialism”.

The most salient point on the agenda of its extraordinary session is the approval of the commission that will draft what is expected to be the broadest update of the constitution since it was first adopted in 1976 during the Cold War.

Former President Raul Castro first announced the need for a new constitution in 2011 after embarking on a series of reforms cautiously opening up the economy to foreign investment and the private sector in order to make Cuban socialism sustainable. 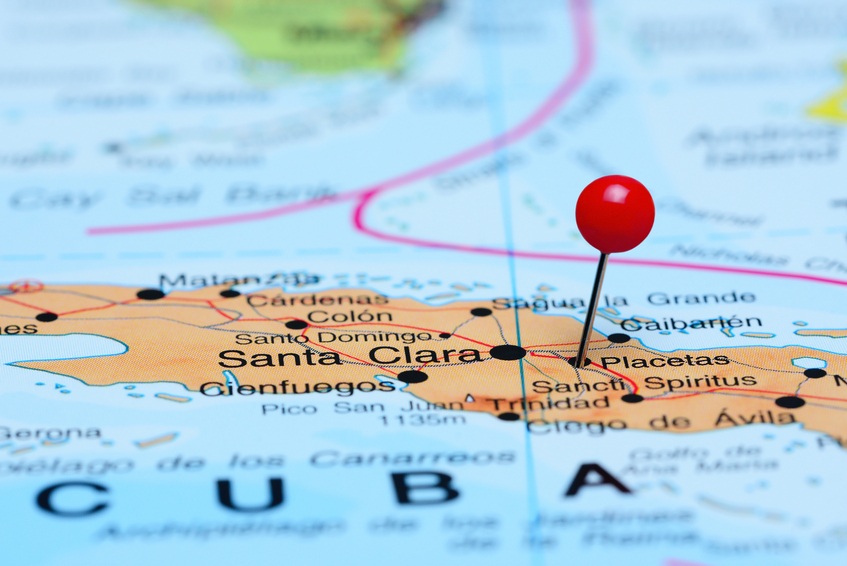 Some clauses in the current constitution, such as one forbidding Cubans from “obtaining income that comes from exploiting the work of others”, are at odds with those changes.

“Cuba has to make substantial changes to the constitution that endorse private property, self employment and cooperatives as part of the Cuban economy,” said Julio Perez, a political analyst and former news editor at state-run Radio Habana.

“Politically, it will have to affirm that presidents will be elected for five years and can only can be re-elected for another five.”

Term and age limits are among the various measures to strengthen Cuba’s political institutions proposed by Castro, 86, who handed the presidency over to his 58-year old protege Miguel Diaz-Canel in April after two five-year terms.

The constitution was last changed in 2002 to make socialism “irrevocable” in Cuba. During the transfer of power, Castro said the definition of the Communist Party as the guiding force of Cuba would not be changed in the rewrite of the constitution.

Castro will remain party chief until 2021.

His daughter, Mariela Castro, director of the Center of Sexual Education, said in May she is also campaigning for the new constitution to acknowledge same-sex marriage.

Cuba, which discriminated against homosexuals in the early years after the 1959 revolution, has come a long way in terms of gay rights in recent years, for example approving and funding sex-change operations.

Once the constitutional draft is ready, it is slated to be discussed first by the parliament and then by the broader population, before being submitted to a referendum.

Prior to 2002, the constitution was amended in 1992 to make it a secular rather than atheist state, and in 1978 to rename the Isle of Pines the Isle of Youth.

The extraordinary session of the national assembly, which usually meets just twice a year in December and July, is scheduled to start at 10 ET (1400 GMT). It will also discuss the pilot project in the Artemisa and Mayabeque provinces for reform of local government and state business administration.