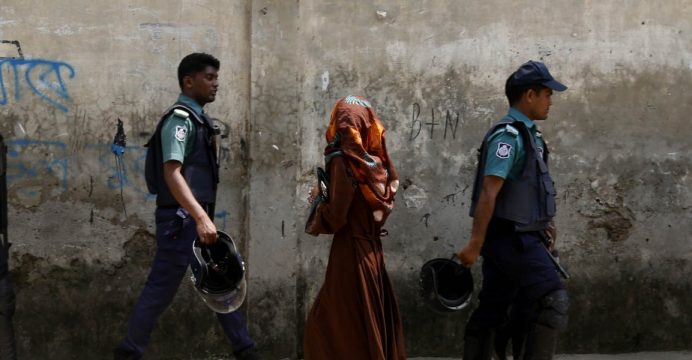 The Bangladeshi government must immediately halt its deadly crackdown on the narcotics trade and investigate the numerous reports of related extrajudicial killings committed over the past several weeks, FIDH and its member organization in Bangladesh Odhikar said in a press release.

At least 121 people have been killed so far in what the authorities described as “shootouts” resulting from raids on houses of suspected drug dealers, most of which have been conducted by the police special unit Rapid Action Battalion (RAB). These raids come on the heels of Bangladeshi Prime Minister Sheikh Hasina’s announcement on 3 May that the government would begin cracking down on drug abuse, particularly on methamphetamines, in the country.

“While governments may have legitimate law-and-order objectives related to drug trafficking, these can never be an excuse for gunning down suspects without due process. Prime Minister Sheikh Hasina’s administration must immediately ensure all extrajudicial killings are properly investigated,” said FIDH Vice-President Guissou Jahangiri.

Several family members of individuals killed during the crackdown thus far have reported that their relatives were not killed during shootouts as claimed by the authorities but were taken away by plainclothes police officers at night and later found dead.

There have also been reports that some of the individuals killed in the crackdown were not involved in drug trafficking. Others that were killed were known to be political opposition activists, a fact that raises concerns that the government may be using its crackdown on drugs as a cover for a renewed campaign of attacks on its opponents. 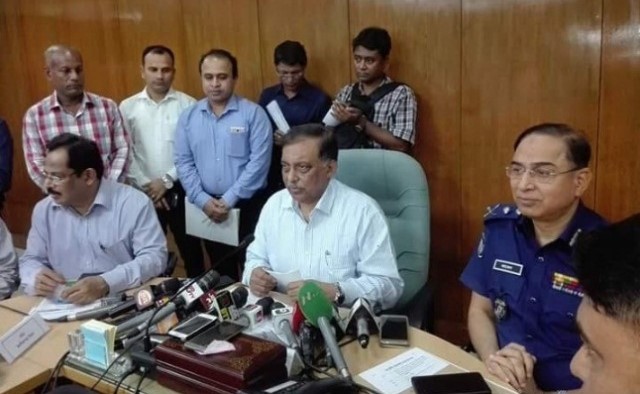 Home Minister Asaduzzaman Khan says the government is doing its utmost in the nationwide anti-drug operations and will not stop the ‘war’ until trafficking is brought under control.

Bangladeshi law enforcement agencies, particularly the RAB, have been consistently linked to serious human rights abuses, including extrajudicial killings, enforced disappearances, and torture. FIDH and Odhikar have repeatedly expressed concerns that these cases have not been adequately investigated and have been part of systematic targeting of the opposition and other government critics.

“The main epidemic Bangladesh has been experiencing for many years is one of impunity for serious crimes, such as extrajudicial killings and enforced disappearances. The international community must remain vigilant and continue to demand that the Bangladeshi government investigate grave human rights violations and bring those responsible to justice,” said Odhikar Secretary Adilur Rahman Khan. 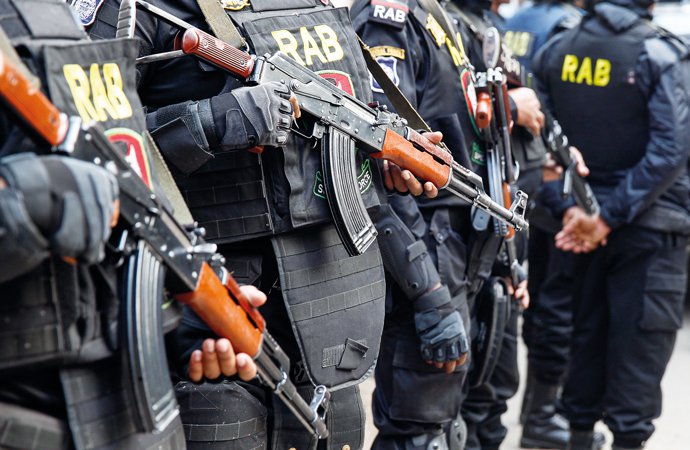 In its April 2017 Concluding Observations on Bangladesh’s preliminary report, the United Nations Human Rights Committee noted its concerns over high rates of reported extrajudicial killings in Bangladesh, including by the RAB, and recommended that the government investigate all cases and provide information on the number of investigations conducted and convictions secured. In addition, during Bangladesh’s Universal Period Review (UPR) on 14 May 2018, numerous UN member states recommended that Bangladesh investigate and prosecute cases of alleged extrajudicial killings. The Bangladesh government has responded to international concern by saying it has a “zero-tolerance” policy towards abuses by law enforcement, despite a lack of investigations and prosecutions of these cases.