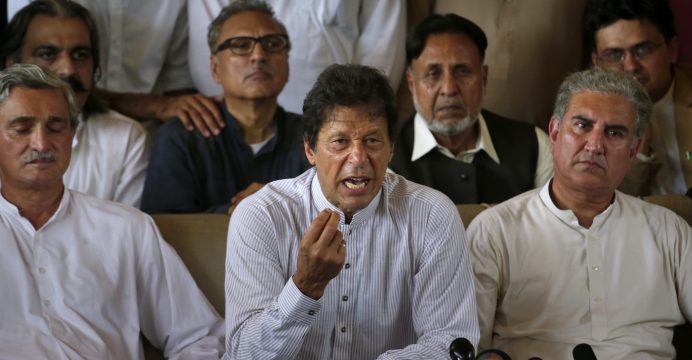 Pakistan on Monday appointed former chief justice Nasir-Ul-Mulk as interim prime minister until general elections on July 25 expected to usher in the second-ever democratic transition of power in the nuclear armed nation of 208 million people.

The interim administration does not usually make any major decisions until the new government is elected, though it may be forced to act to shore up the economy amid a worsening macro-economic outlook. 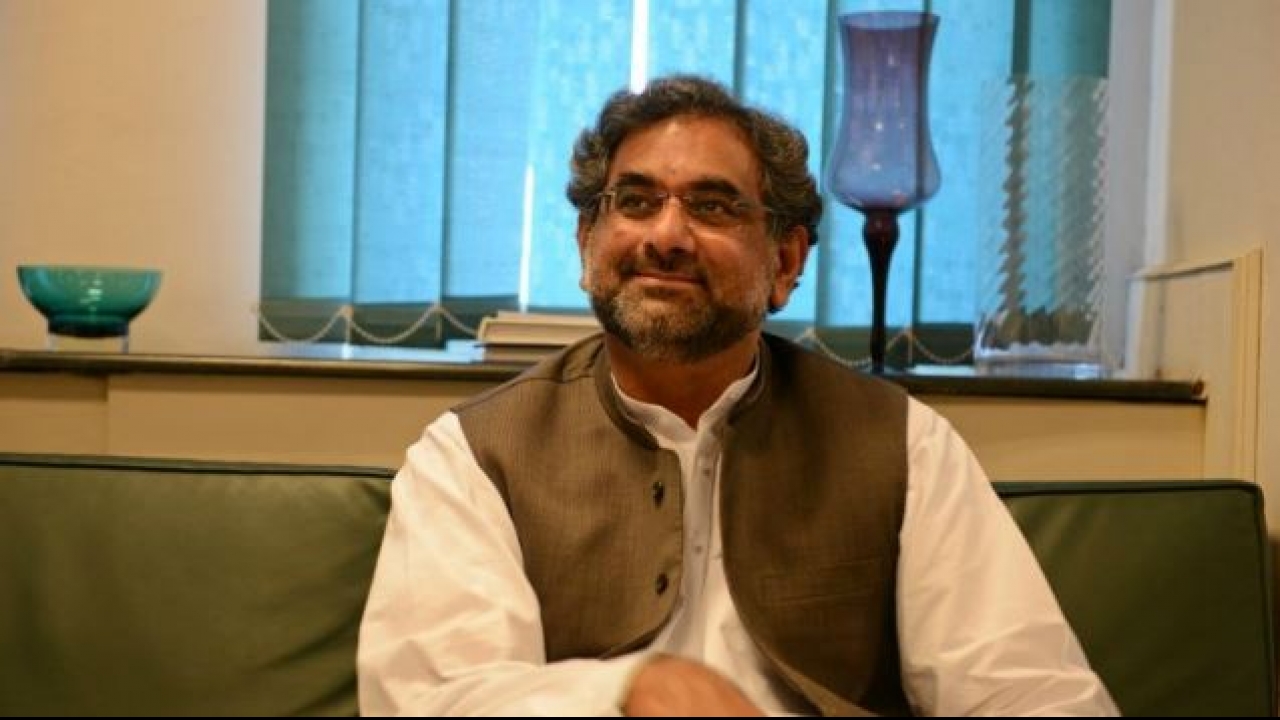 “No Pakistani can lift a finger (against) such a name,” Abbasi told reporters, seated next to Syed Khurshid Ahmed Shah, the leader of the opposition Pakistan Peoples Party (PPP).

Unlike the run-ups to the previous two elections, which were marred by frequent attacks by Islamist militants, Pakistan has seen a sharp decline in militancy over the past few years.

But allegations of interference by the powerful military have returned in a serious way ahead of the July election, with PML-N accusing the military deep state of trying to weaken it.

The military, which has ruled Pakistan for about half its history since independence in 1947, denies meddling in politics.

Mulk, who also served as the interim chief of the Election Commission of Pakistan (ECP), will head a technocratic government after the current government and parliament are dissolved on Thursday.

Tasks awaiting the next government’s attention range from tackling Pakistan’s growing international isolation and souring ties with the United States to fixing the economy and a growing reliance on Chinese loans to stay afloat.

Aamer Ahmed Khan, a Pakistani journalist and political analyst, said PML-N’s efforts to drag out the talks was an attempt to signal to voters its concerns about interference in the elections.

“If anything, the apparent agreement has only reinforced the cynicism of the incumbent party towards the health and transparency of the upcoming elections,” Khan said.

The main electoral challenge to PML-N, which has been weakened since its founder Nawaz Sharif was ousted as premier by the Supreme Court, is expected to come from the Pakistan Tehrik-e-Insaf, or Justice Party, headed by cricketer-turned-politician Imran Khan.

Khan, who has risen to prominence on an anti-graft agenda, has promised to clean up government in his first 100 days in office and build “world-class” schools and hospitals.

Mulk was a surprise choice for the role of prime minister, with PPP’s Shah saying the former judge was not the frontrunner when the ruling party and the opposition began discussing the six likely candidates.

“He’s seen as a neutral judge in the past without any political affiliation,” Rumi said. “In a way it’s a good development.”

But Rumi warned the ECP may have an even bigger role to play in the run-up to the election, and had not been properly reformed.