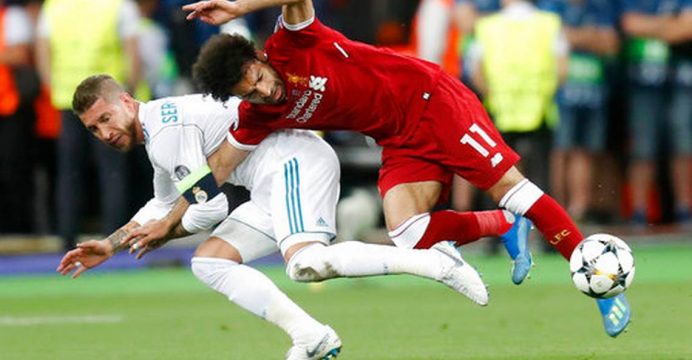 Sergio Ramos insists he did not intend to injure Liverpool forward Mohamed Salah during the Champions League final.

Salah was forced off after just half an hour of the showpiece having been wrestled to the ground by the Real Madrid captain.

Ramos has since sent a message of support to the Egyptian, whose World Cup looks in jeopardy after suffering a serious looking shoulder injury.

Ramos, who was heavily criticised on social media for his part in the incident wished Salah well for his recovery but defended his own actions.

He wrote: “Sometimes football shows you it’s good side and other times the bad.

“Above all, we are fellow pros. Get well soon Mo Salah.”

Ramos was also caught up in further controversy when he appeared to elbow Loris Karius moments before the Liverpool goalkeeper’s first error on the night.

Karius was seen taking a heavy blow to the head two minutes before he inadvertently rolled the ball to within Karim Benzema’s reach to open the scoring. 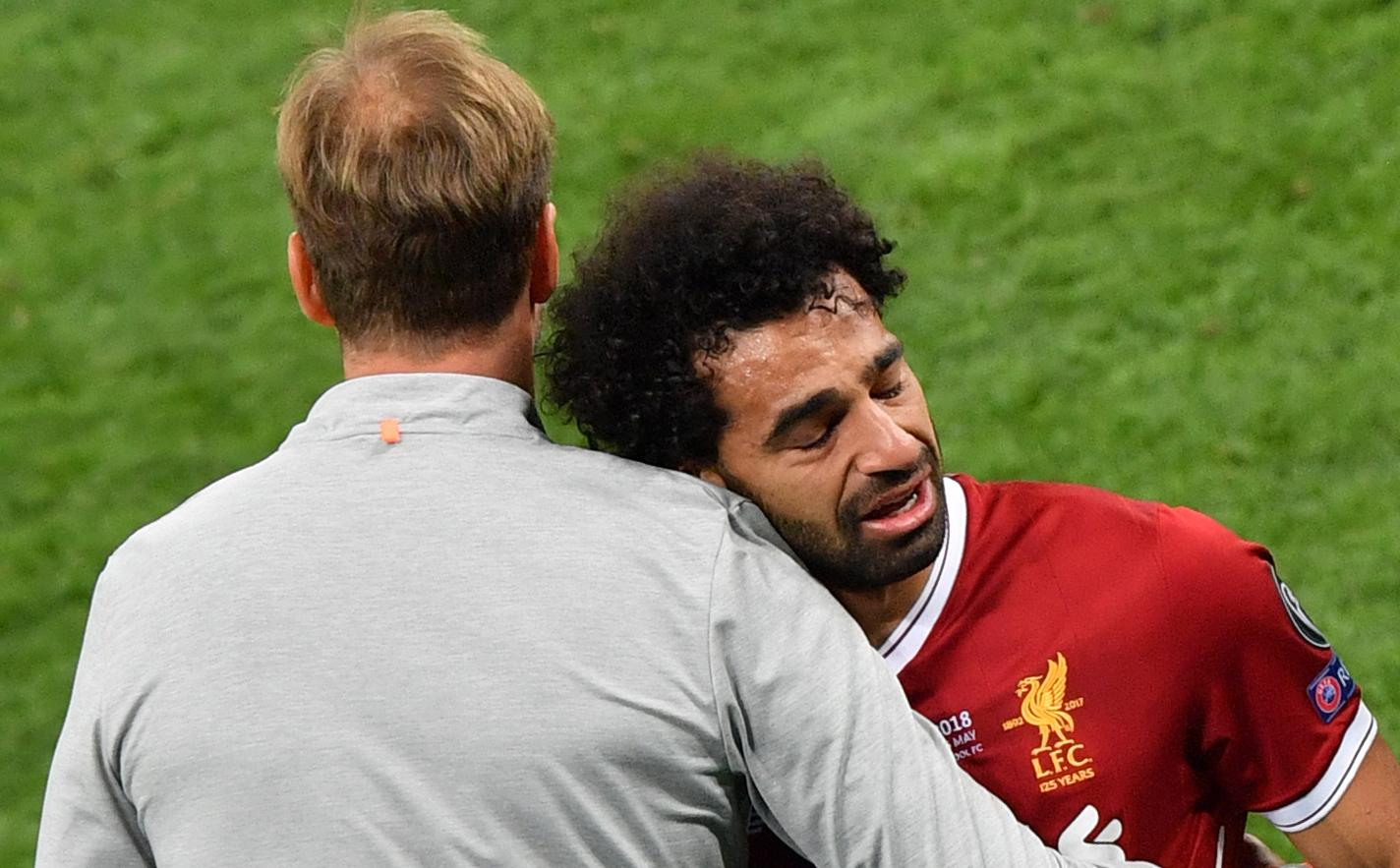 Karius appealed to the referee for a foul and sat on the ground in amazement there was no punishment.

Salah, meanwhile, had to be consoled by teammates as he left the pitch in tears after being hauled to the floor by Ramos.

Liverpool medical staff helped the 25-year-old from the pitch with the forward’s left arm supported in a makeshift sling.

Cristiano Ronaldo offered the distraught Egypt international words of comfort as he trudged off the pitch.

After the game Liverpool manager Jurgen Klopp admitted Salah was a major doubt for the World Cup.