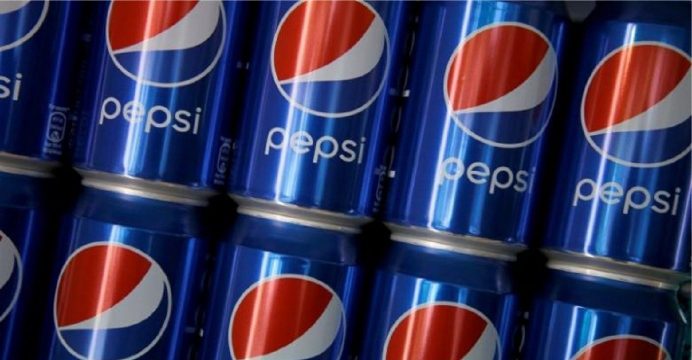 The companies did not disclose the financial terms of the deal.

The acquisition is the latest by a U.S. food major looking to tap into rising demand from health-conscious consumers for snacks that have low salt content and are less processed.

A trend that has helped power a 20 percent jump in sales of sweet biscuit, snack bars and fruit snacks to $10 billion over the past five years in North America, according to data from market research firm Euromonitor International.

General Mills, which owns Nature Valley granola bars, was the market leader in 2017, while Pepsi with a 5 percent share was at the sixth spot, according to Euromonitor.

“I would be surprised if this is the only move (Pepsi) makes to broaden the choices offered to consumers,” BMO Capital Markets analyst Amit Sharma said, adding that healthy snacks category was the fastest-growing within the company’s Frito-Lay snacks division.