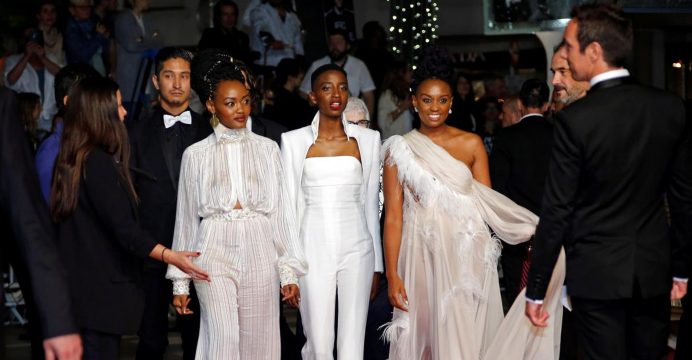 Kenyan filmmakers have urged authorities to revamp a 1960s law that threatens them with jail if they do not pay for a license and imposes other restrictions they say are stifling their resurgent industry.

Directors and producers poured onto social media this week to protest after the regulator printed adverts in newspapers reminding them of the terms of the legislation, which dates back to British colonial rule.

The Kenya Film Classification Board – which has to check scripts before filming begins under the law and classifies movies – said it had placed the ads as part of a crackdown on unregistered producers and makers of pornography.

But the notices touched a raw nerve in a growing industry that has expanded alongside the growth of new media. 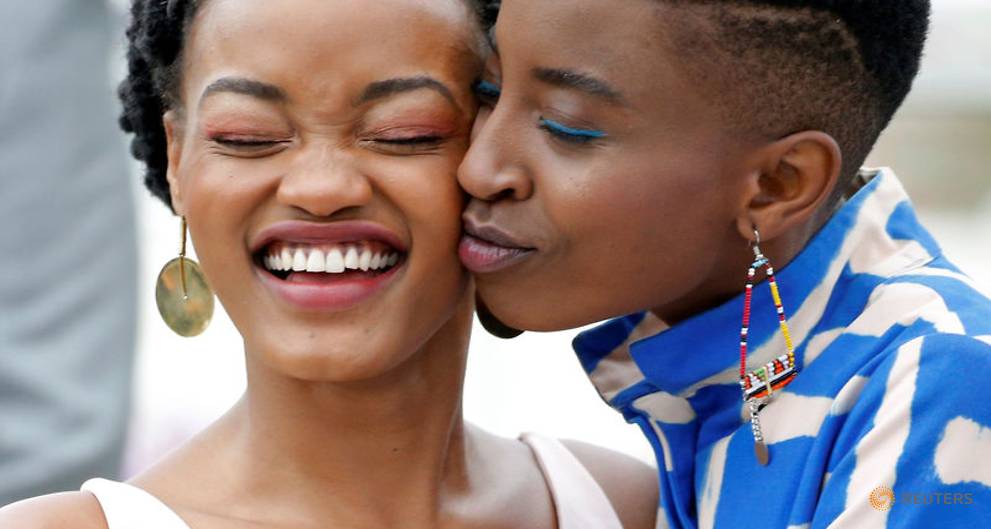 “It is a colonial law, created to keep Africans from making films and expressing themselves, so it is not in keeping with the times, it is faulty, we need to fight it, it has to be modified,” veteran director, producer and writer Cajetan Boy said on Friday.

The classification body’s chief executive, Ezekiel Mutua, said it planned to step up checks that film were properly licensed.

“We are now coming to a crackdown, we are starting raids and it’s not because we want to criminalize creativity. It’s because there are bad apples within the industry,” he told Reuters.