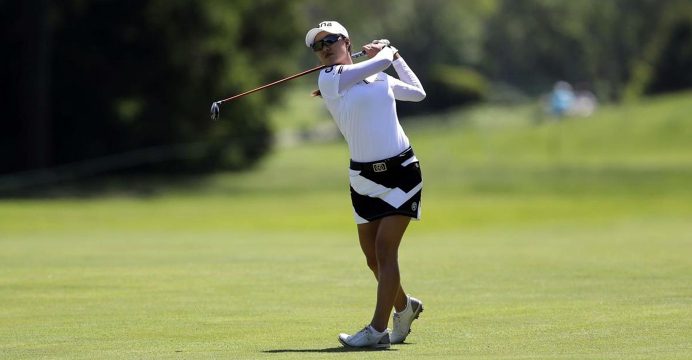 Japanese teen Nasa Hataoka pressed her quest for a first LPGA tour title Friday, firing a four-under par 68 to take a one-shot lead midway through the Volvik Championship in Michigan.

Hataoka, whose back-to-back top-10 finishes in her last two starts include a playoff-loss at the Kingsmill championship last week, built a 36-hole total of nine-under par 135 for a one-shot lead over Australia’s Minjee Lee.

Hataoka fired seven birdies in her four-under effort, and even though her run of four straight rounds on the LPGA tour without a bogey ended, she wasn’t too disappointed.

“I made a couple of bogeys today, but I made a lot of birdies, so things kept moving,” said Hataoka, adding that she “just tried to be aggressive”.

Hataoka said her recent success has boosted her confidence. 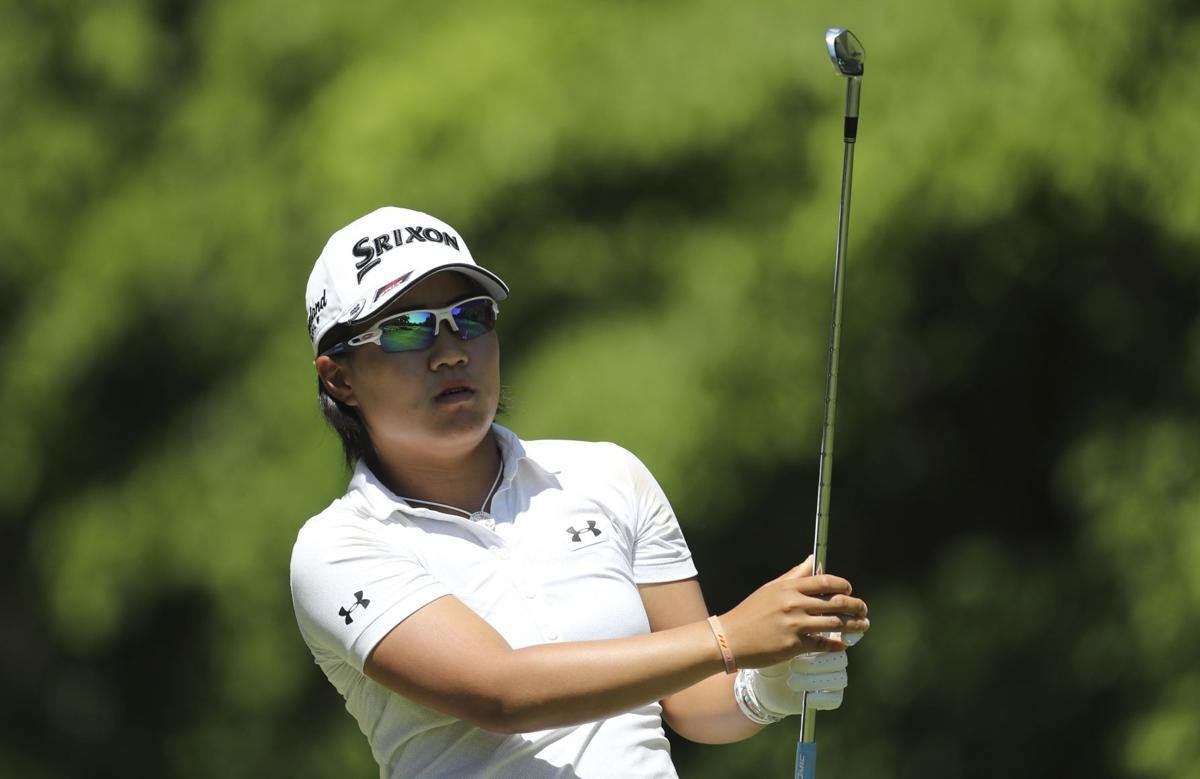 “I’m really comfortable playing the LPGA,” she said. “I play my game. That’s my key.”

Lee, who has hasn’t missed a cut and has five top-10 finishes this year, started her day at Travis Pointe in Ann Arbor with back-to-back birdies, finishing the day with four birdies and one bogey in a 69 for 136.

The 21-year-old Aussie, said her approach won’t change on the weekend as she seeks a first win since 2016.

“I’m just trying to play my own game and obviously have fun out there and make as many birdies as I can,” she said. “I think that’s all I can do and that’s all in my control, so that’s what I’ve been doing.”

England’s Jodi Ewart Shadoff continued her strong return to the LPGA tour after a month’s injury absence, firing a two-under 70 to share third on 137. 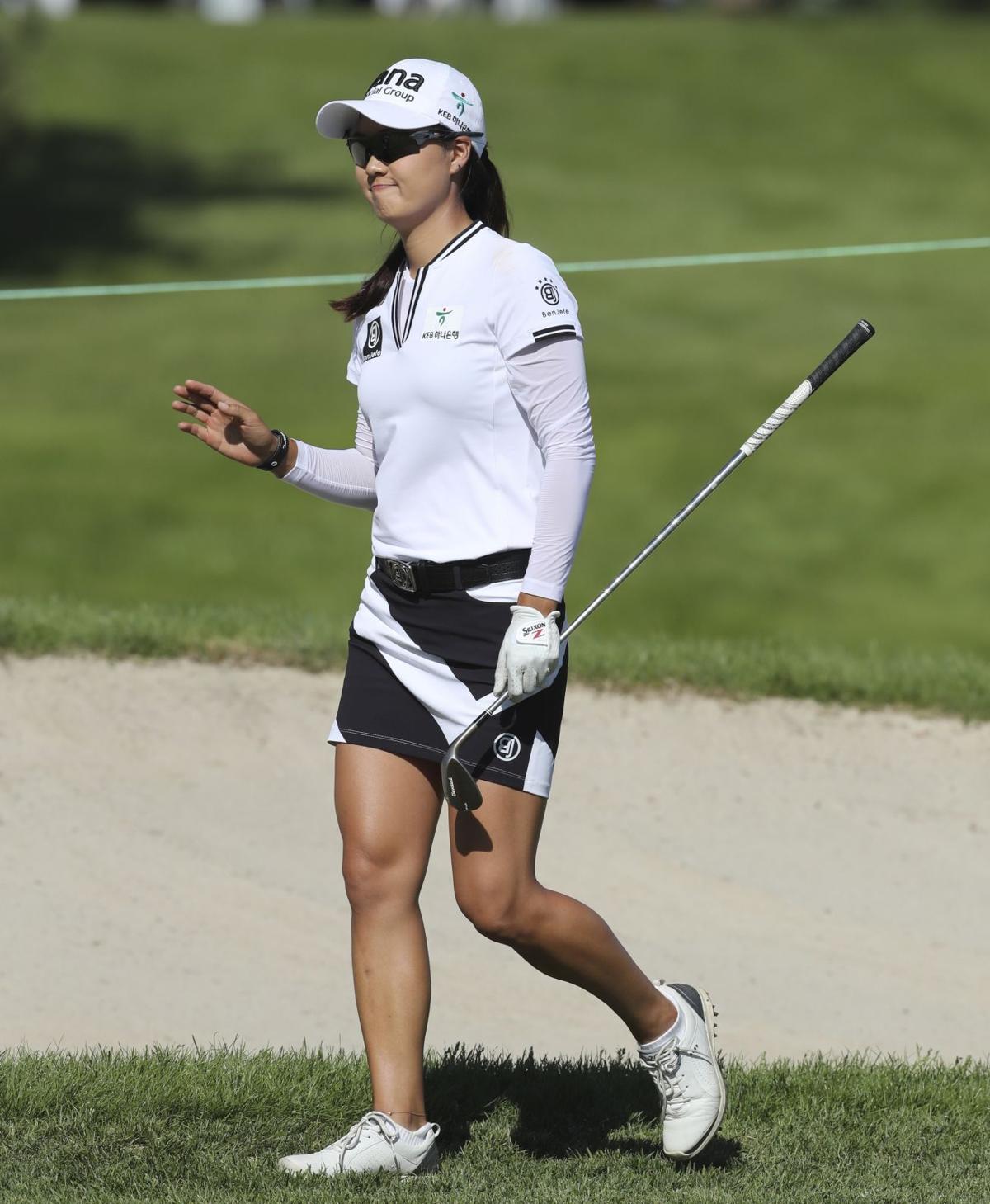 Shadoff said she played “really steady” — just what she’s looking for as some comes back from a back injury that she said she suffered just bending over.

Another six players were tied on 138, a group that included Thai sisters Ariya and Moriya Jutanugarn.

Defending champion Feng Shanshan, whose win at Travis Pointe last year was the first of three in 2017, carded a three-under 69 that left her tied for 39th eight shots off the lead.