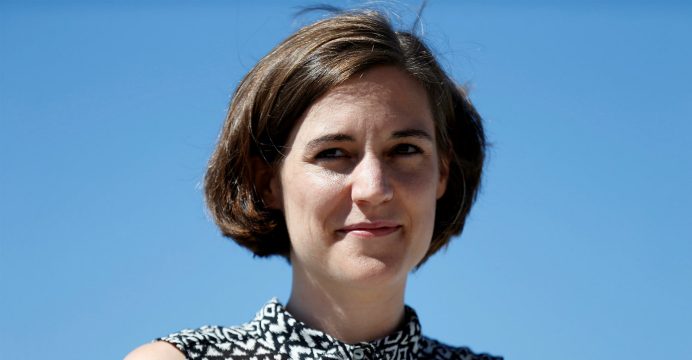 Catalan filmmaker Carla Simon remembers little of the day that, aged six, she joined the ranks of countless orphans left behind by Spain’s “lost generation” of AIDS victims.

Her parents were among 50,000 Spaniards who contracted HIV from 1981, when the virus first appeared, until its peak around 1997, with needle-sharing by drug addicts the largest cause of transmission.

“As a kid, when something like that happens to you it’s like the memory erases or blocks and I don’t remember specific things,” the Catalan director told AFP.

“I remember emotions, like I remember that I didn’t cry the day that my mom died and this made me feel very bad.” 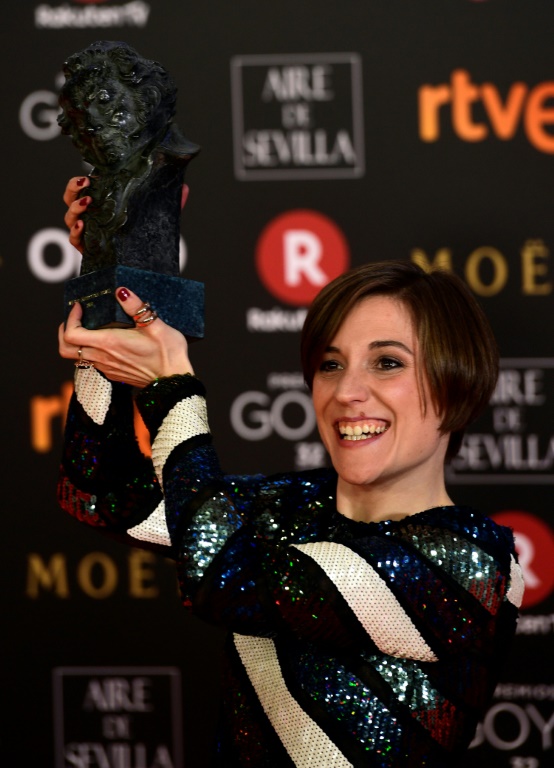 Simon went back to that traumatic period for her feature directorial debut “Summer 1993,” looking through old photographs and piecing together half-remembered images and snatches of conversation.

It has been gaining momentum in recent months, picking up prizes for best feature, director and writing as well as awards for its cast at festivals around the world ahead of its US release on Friday.

The movie follows a six-year-old Simon reimagined as the fictional Frida, who looks on in silence as the last objects from her recently deceased mother’s apartment in Barcelona are placed in boxes.

Her aunt, uncle, and three-year-old cousin, Anna, welcome her with open arms — but it is only very slowly that Frida begins to get used to her new home in the countryside.