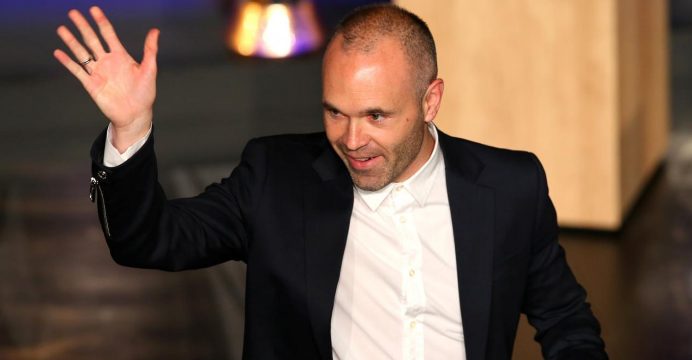 Spain midfielder Andres Iniesta said he was moving to Japan and indicated he was signing for J-League side Vissel Kobe, posting a picture of himself on social media with the club’s owner, Hiroshi Mikitani.

The Instagram picture was of Iniesta on an aircraft with Mikitani, who is also the chief executive of Barcelona’s main sponsor Rakuten.

He added a message saying: “Heading to my new home, with my friend @hiroshi.mikitani,” followed by the letters ‘JP’ and a picture of a football and an airplane.

Spanish media said on Wednesday that Iniesta was on the verge of signing for the Japanese top-flight side and that the former Barcelona captain would announce the move officially on Thursday.

Barcelona-based newspaper Mundo Deportivo said the midfielder, who played his final game for Barca on Sunday after a glittering 16-year career, flew to Japan on Wednesday and is expected to hold a news conference the next day.

Kobe have never won Japan’s league championship and are currently placed seventh in the J-League.

If Iniesta completes the move he will join up with former German international Lukas Podolski, who joined Kobe last year.

Barcelona and Denmark great Michael Laudrup played for Kobe for one season between 1996 and 1997, while former Barca striker Gary Lineker saw out his playing career in Japan with Nagoya Grampus.

Iniesta announced at a news conference in April that he was calling time on his long career with Barca, where he moved to aged 12 in 1996 to join the club’s academy. 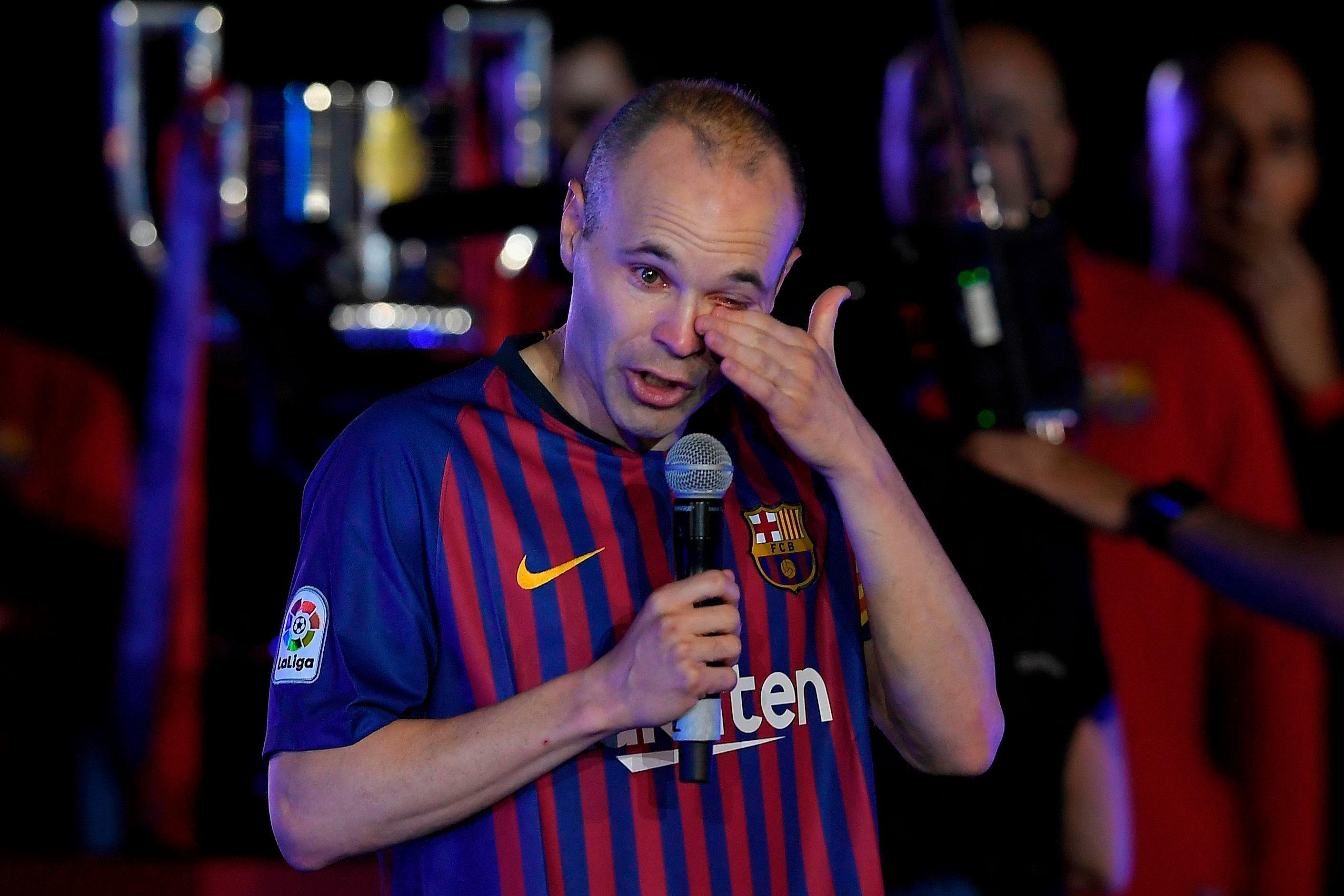 He lifted a ninth La Liga title on Sunday in a fitting send off at Barca’s stadium, with his team mates all giving him a guard of honour and wearing his name and number eight on the back of their shirts during the title celebrations.

After signing his contract with his new club, Iniesta will join up with the Spain squad next Monday to begin preparations for the World Cup in Russia.

They will be looking to lift the trophy for a second time after Iniesta’s goal in the 2010 final against the Netherlands gave them their first triumph.