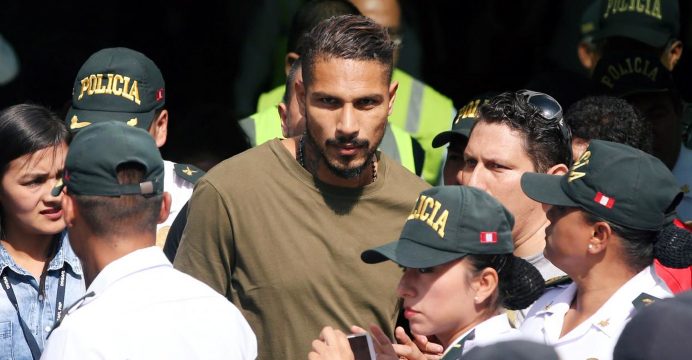 Rivals ask for Guerrero World Cup ban to be lifted

The captains of the three teams drawn to play Peru at the World Cup in Russia next month have appealed to FIFA to lift a ban on Paolo Guerrero, who was suspended after testing positive for cocaine.

Peru captain Guerrero was ruled out the finals last week after the Court of Arbitration for Sport (CAS) increased from six months to 14 months a ban he received after testing positive for cocaine contained in a tea he drank.

France captain Hugo Lloris, Australia’s Mile Jedinak and Denmark skipper Simon Kjaer wrote a letter to FIFA saying the ban was disproportionate given that CAS acknowledged Guerrero did not knowingly ingest cocaine or seek to gain an advantage.

“We respectfully ask the FIFA Council to show compassion,” Jedinak, Kjaer and Lloris said in a letter released by FIFPro, the world players’ union. 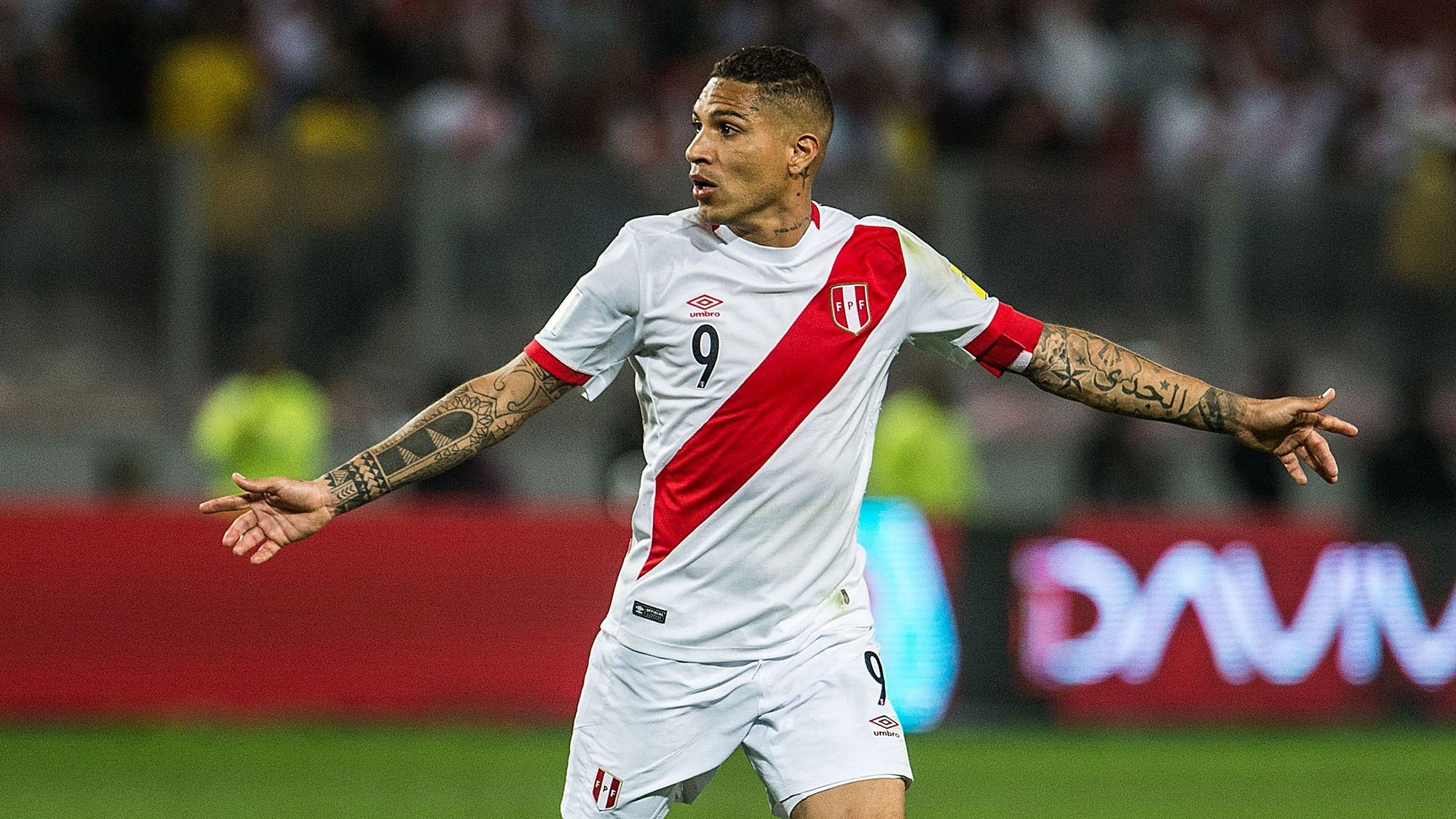 “In our view it would be plainly wrong to exclude him from what should be a pinnacle of his career.”

The three players said Guerrero could be allowed to play in the tournament and serve the remainder of his ban afterwards.

“We strongly believe a temporary interruption would be an equitable and rightful solution,” they said.