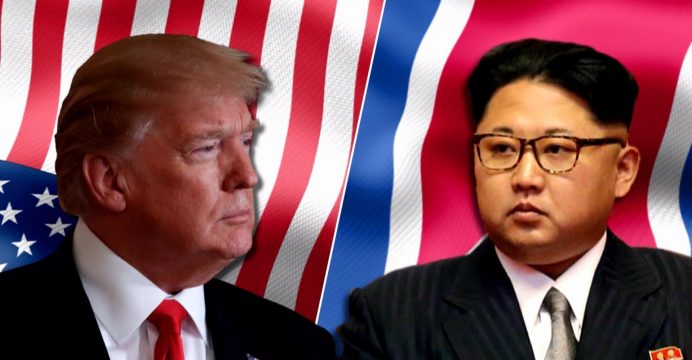 About two dozen journalists from Western and Chinese news organizations arrived in North Korea on Tuesday to witness the closure of its nuclear test site, an indication that the shutdown will go ahead amid renewed diplomatic uncertainty.

North Korea invited a handful of media to witness the dismantling of the Punggye-ri site this week but not technical experts, even though the United States has called for “a permanent and irreversible closure that can be inspected and fully accounted for”.

Isolated North Korea’s offer to scrap the test site was seen as a key concession in months of easing tension between Pyongyang and its long-time bitter rivals, South Korea and the United States. 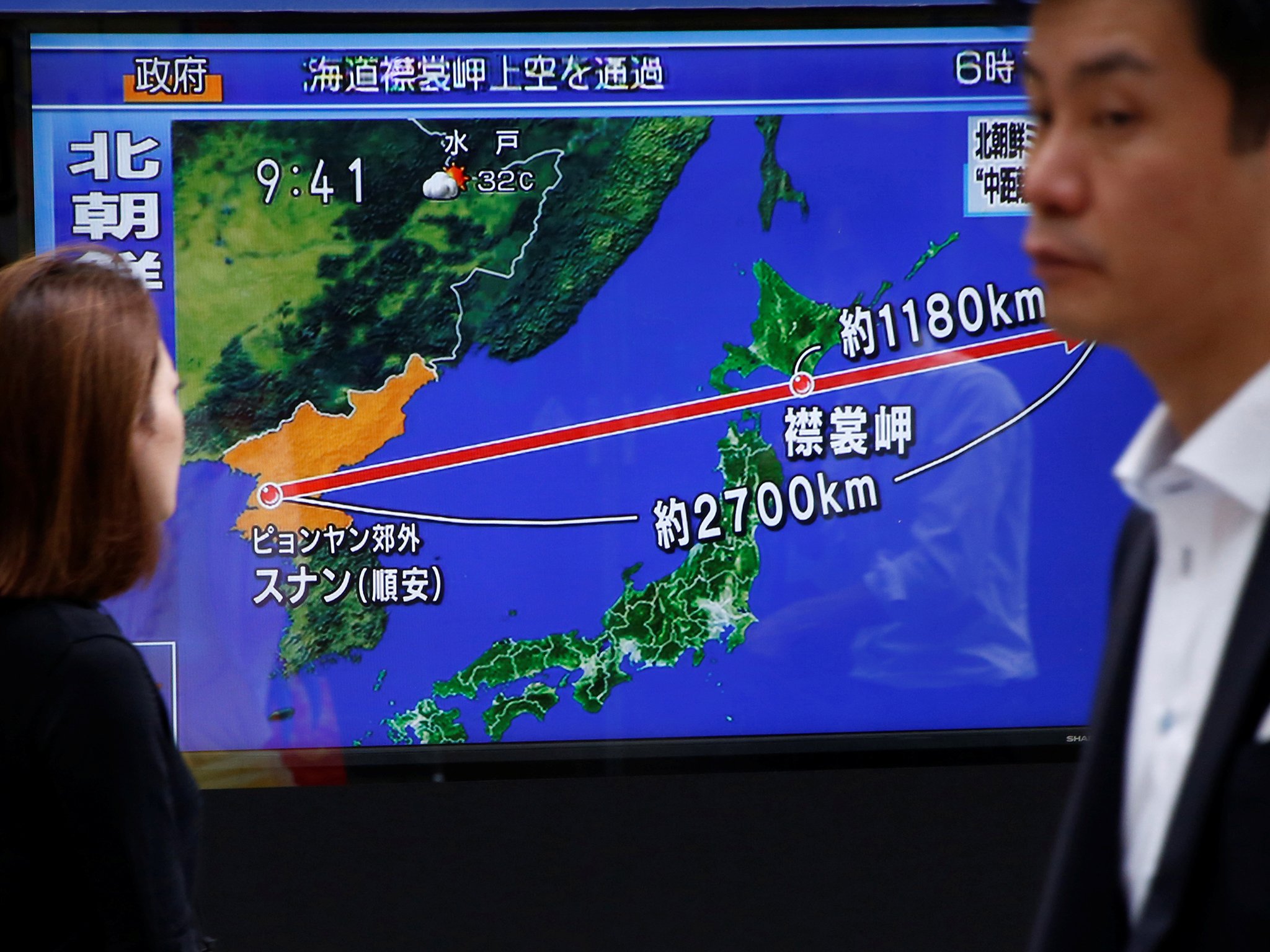 However, the improving diplomatic environment has hit a rocky patch, with North Korea threatening last week to pull out of a planned June 12 summit in Singapore between leader Kim Jong Un and U.S. President Donald Trump.

South Korean president Moon Jae-in was scheduled to meet Trump in Washington later on Tuesday, as U.S. officials try to figure out whether North Korea, which has pursued nuclear and missile programs in defiance of U.N. sanctions, is serious about negotiating a deal on denuclearisation.

Journalists from the Associated Press, CNN, CBS, Russia Today and Chinese state media outlets were among those seen checking in at Beijing Capital International Airport to catch the Air Koryo flight to North Korea.

Chinese state broadcaster CCTV said the group had arrived at the airport in the east coast city of Wonsan.

Numerous other news organizations, including Reuters, had also sought to cover the shutdown of the North’s nuclear test site but were denied invitations.

South Korea expressed regret that its journalists had not been included after earlier being invited.

“Nonetheless, the government pays due attention to the fact that the North’s pledge to dismantle the Punggyeri nuclear test site, an initial measure for denuclearisation, is proceeding as planned, and expects that such action to lead to the successful hosting of the North Korea-U.S. summit,” South Korea’s Unification Ministry said in a statement.

North and South Korea are technically still at war because their 1950-53 conflict ended in a truce, not a peace treaty.

North Korea has rejected unilateral disarmament and given no indication that it is willing to go beyond statements of broad support for the concept of universal denuclearisation.

It has said in previous, failed talks that it could consider giving up its arsenal if the United States provides security guarantees by removing its 28,500 troops from South Korea and withdraws its so-called nuclear umbrella of deterrence from South Korea and neighboring Japan.