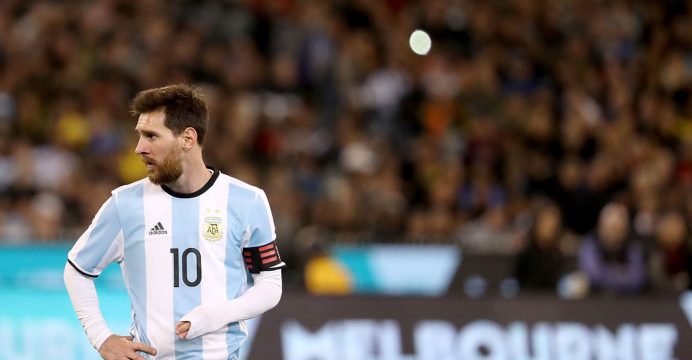 Argentina Couch Jorge Sampaoli announced their 23 players who will represent Argentina in the 2018 World Cup.

Argentina are in Group D of the World Cup, alongside Croatia, Iceland and Nigeria. For many this is the “Group of Death”.

Icardi scored his 29th Serie A goal of the season on Sunday as Inter pipped Lazio to a Champions League place, but he was one of 12 players cut from a provisional 35-man squad revealed last week.

The 25-year-old made his Argentina debut in October 2013 but spent four years in international exile before he was recalled last September for the final four World Cup qualifiers. 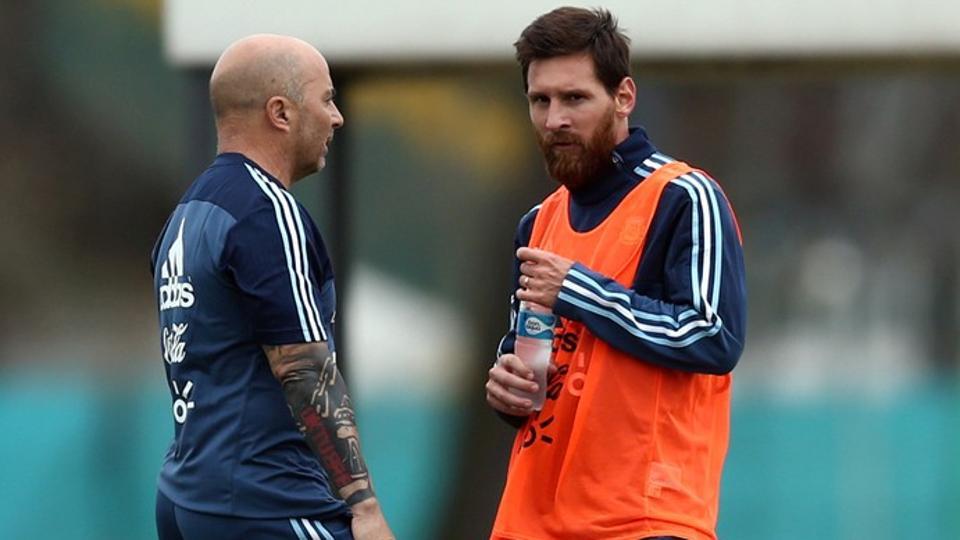