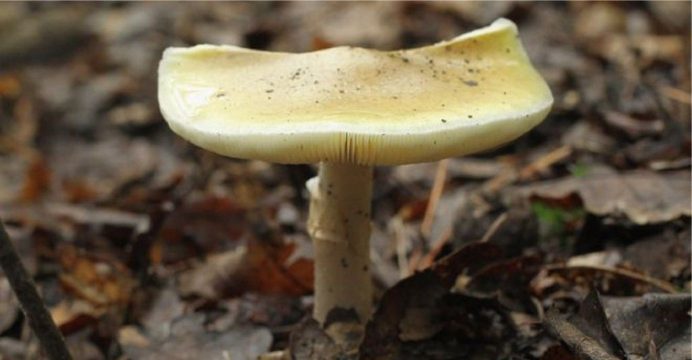 More than 800 people have been poisoned after eating toxic wild mushrooms in around 10 provinces in the west of Iran.

At least 11 people have died from the effects of the fungi and hundreds more have been hospitalized. There is no effective treatment for this kind of poisoning, Iran’s Tasnim News Agency reports.

At least two people have received liver transplants. The mushrooms concerned look similar to edible ones. People have been urged not to buy loose mushrooms and only purchase those packed and sealed in shops, reports BBC.

According to BBC Persian, mushrooms can sometimes be seen for sale in the street in Iran, and local folk wisdom about which ones are safe to eat can be unreliable.

The deadly fungi grow wild in mountainous regions of Iran’s west after spring showers, according to Tasnim.

Seven of the dead came from the Kermanshah area. Reports suggest that unprecedented rainfall over the past month has led to more mushrooms growing than usual.