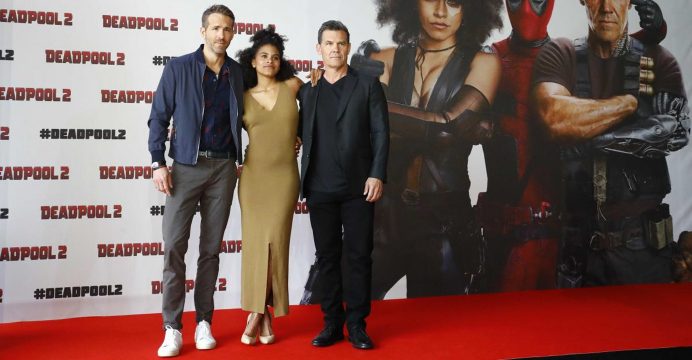 Deadpool might not consider himself a superhero, but its latest installment is off to a powerful start.

The Marvel Comics film from 20th Century Fox debuted in North American with $125 million in 4,349 locations. That wasn’t enough to match the debut of its predecessor, 2016’s “Deadpool,” which had the biggest opening ever for an R-rated film with $132.4 million. The Ryan Reynolds-starrer bowed overseas with $176 million for a global weekend total of $301 million.

Although it debuted under estimates, “Deadpool 2’s” launch was nothing to complain about. It still secured the second-best opening for an R-rated film, as well as the third-biggest debut of the year behind Marvel blockbusters “Avengers: Infinity War” and “Black Panther.” It also secured Fox its second-highest opening weekend in history.

The sequel is still boasting a promising critical consensus, with an 84 percent Rotten Tomatoes rating and an A CinemaScore. 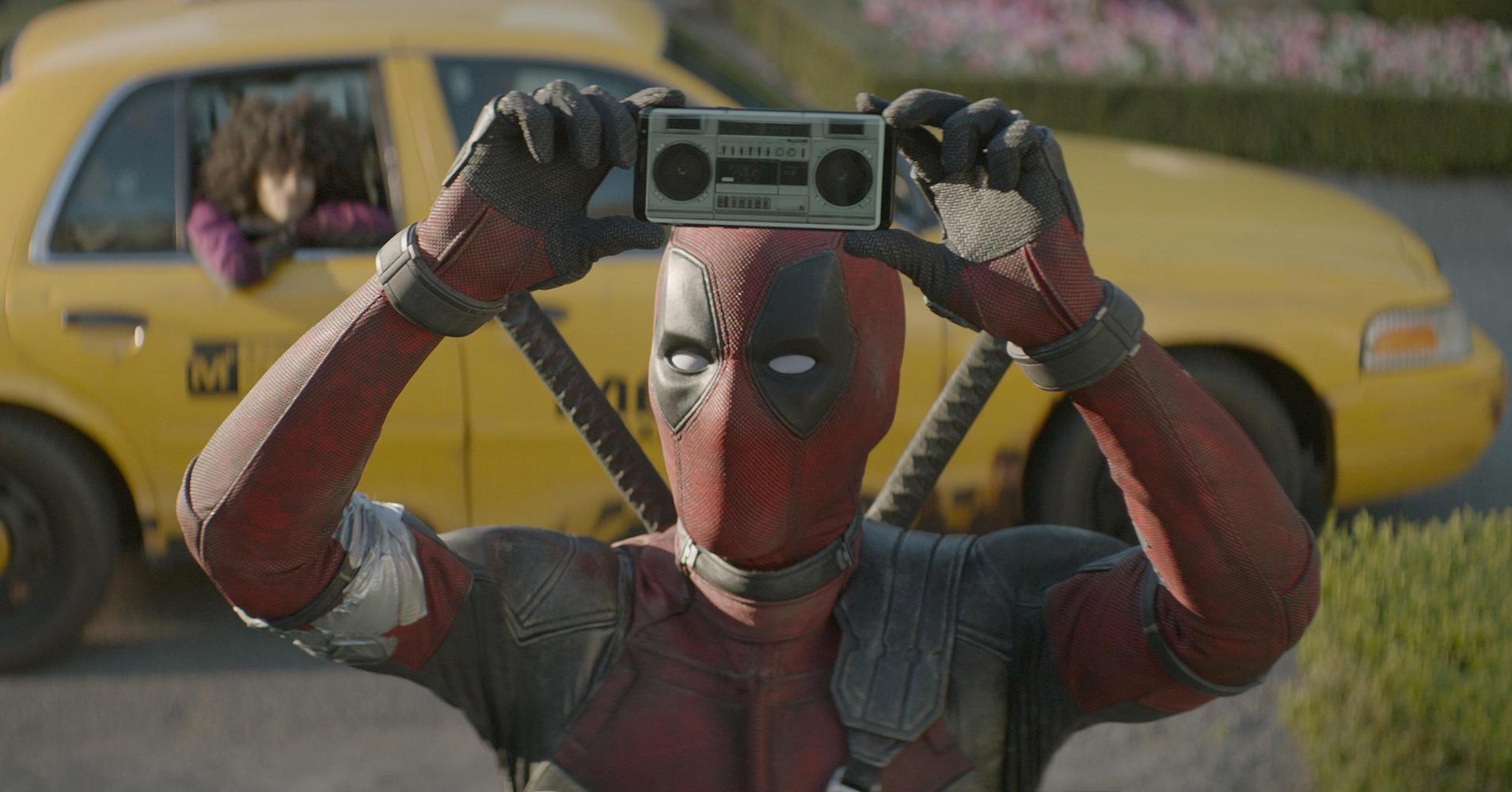 “Deadpool 2’s” strong debut is a testament to Reynolds, according to Fox’s president of domestic distribution Chris Aronson.

“I just can’t say enough about him,” Aronson said. “Not just the character, but promoting it. I feel great about this opening.”

Its opening was enough to crush “Avengers: Infinity War’s” reign on the domestic box office. After securing the No. 1 spot for three weeks, the Disney and Marvel superhero tentpole dropped to second place. Its fourth weekend haul was still impressive, reeling in $29 million from 4,002 screens. “Infinity War’s” domestic tally currently sits at $595.4 million.