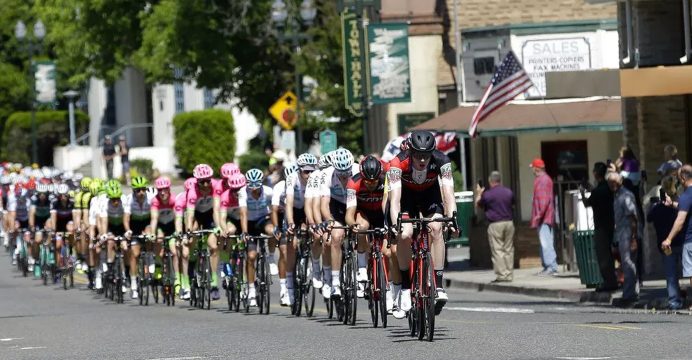 Team Sky’s Egan Bernal won the sixth stage of the Tour of California on Friday to seize the overall lead from American Tejay Van Garderen with one stage remaining.

Colombia’s Bernal, aided by Sky teammate Tao Geoghegan Hart, mounted a gutsy attack with some five kilometers remaining on the category one Dagget climb and had seized a lead of more than a minute over Van Garderen at the summit.

He held on through the descent and one final short climb to regain the yellow jersey he had taken with his win in the mountainous second stage on Monday but relinquished when Van Garderen won the time trial fourth stage on Wednesday.

Bernal’s time of 5hrs 30min 58sec was 1:28 ahead of British Mitchelton rider Adam Yates. Geoghegan Hart was third at 1:30 back. 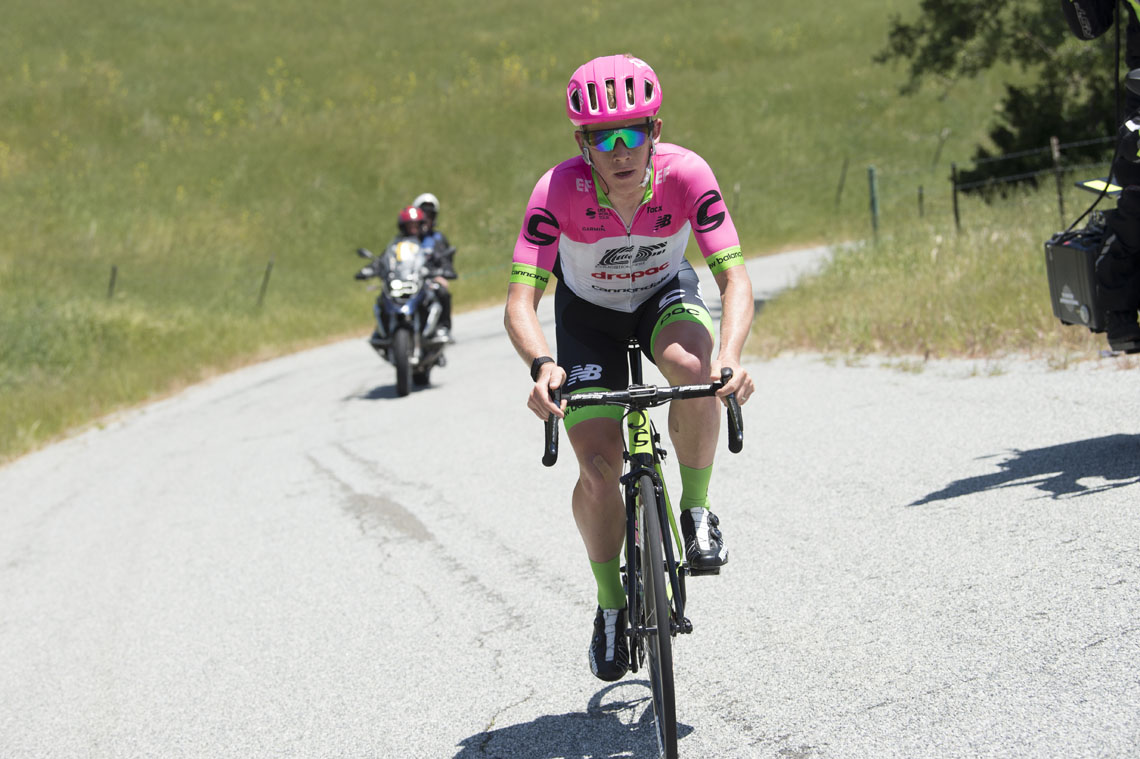 Van Garderen, unable to hang on in the face of the coordinated Sky effort, finished seventh 1:38 adrift.

BMC rider Van Garderen, winner of the 2013 edition, fell 1:25 behind Bernal in the overall standings, with Saturday’s flat final stage finishing in Sacramento expected to be a showcase for the sprinters and a virtual victory lap for Bernal.

The 21-year-old Bernal, second in the Tour of Romandie in April, said it wasn’t until he was closing in on the finish line that he felt sure he had done enough.

“I attacked on the last long climb, but after that there was still 10 kilometers to go downhill and flat after,” said Bernal, who is closing in on the most important win of his career. “I was just thinking to push hard and try my best.

“The team did a good job,” he added. “They worked like crazy for me. I’m so proud of the guys. This week has been amazing for me.”