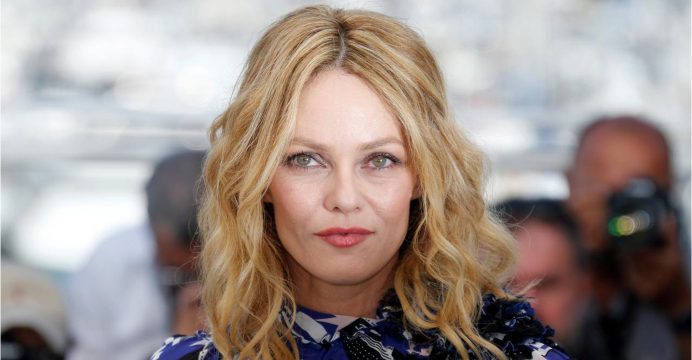 Critics compared the movie to the works of “Dressed to Kill” director Brian De Palma, with Hollywood Reporter calling it a “deliciously campy slasher flick”. Screen Daily said it was a “film drunk on its own trashy, lurid aesthetic”. 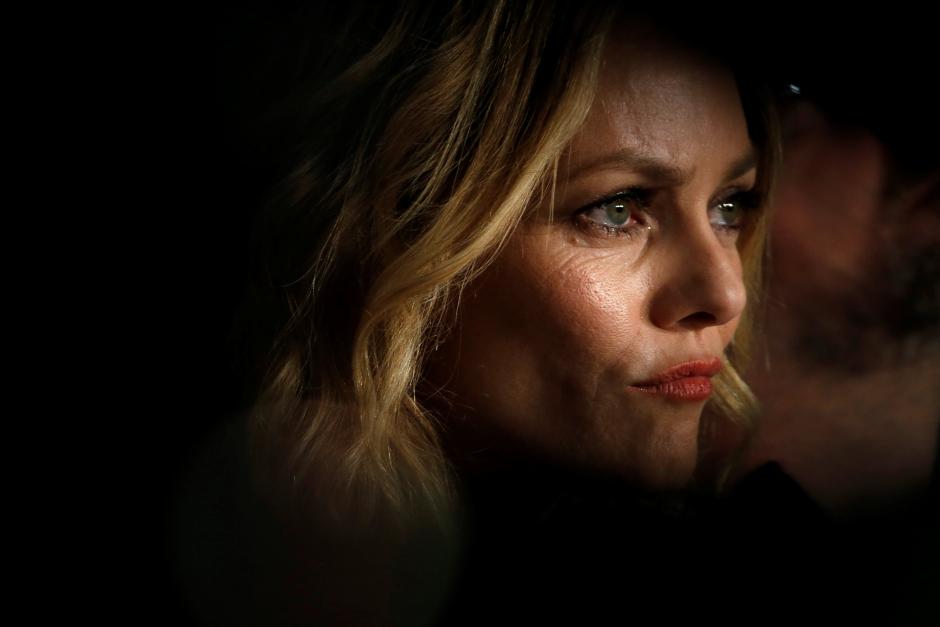 “The set(-up) is controversial, but the movie talks about love, deeply about love,” Paradis told Reuters in an interview.

The 45-year-old said she had no hesitation in taking the role.

“I didn’t think: ‘What are people going to think?’ I was so moved by the script and felt: ‘Oh my God, I get to have this role, I get to play in a Yann Gonzalez movie, this story, this character.”

Director and co-writer Gonzalez said: “I think this film is like a carnival. It’s like a fun house, it’s full of surprises,”

“Knife + Heart” is competing for the Palme d’Or, which will be awarded on Saturday.