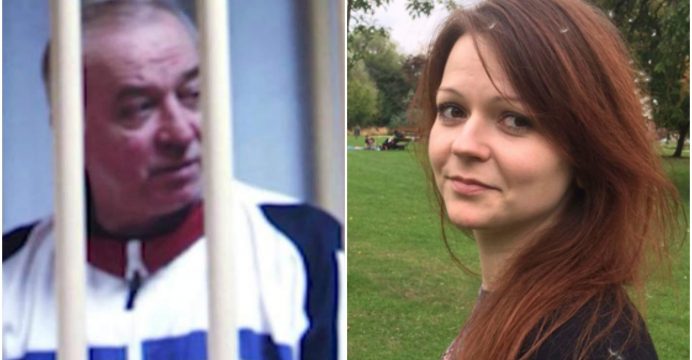 Sergei Skripal, the Russian former spy who was left in critical condition by a nerve agent attack in Britain more than two months ago, has been discharged from hospital, national health authorities said on Friday.

Skripal, 66, a former colonel in Russia’s military intelligence who betrayed dozens of agents to Britain, and his daughter Yulia were found unconscious on a bench in the southern English city of Salisbury on March 4. 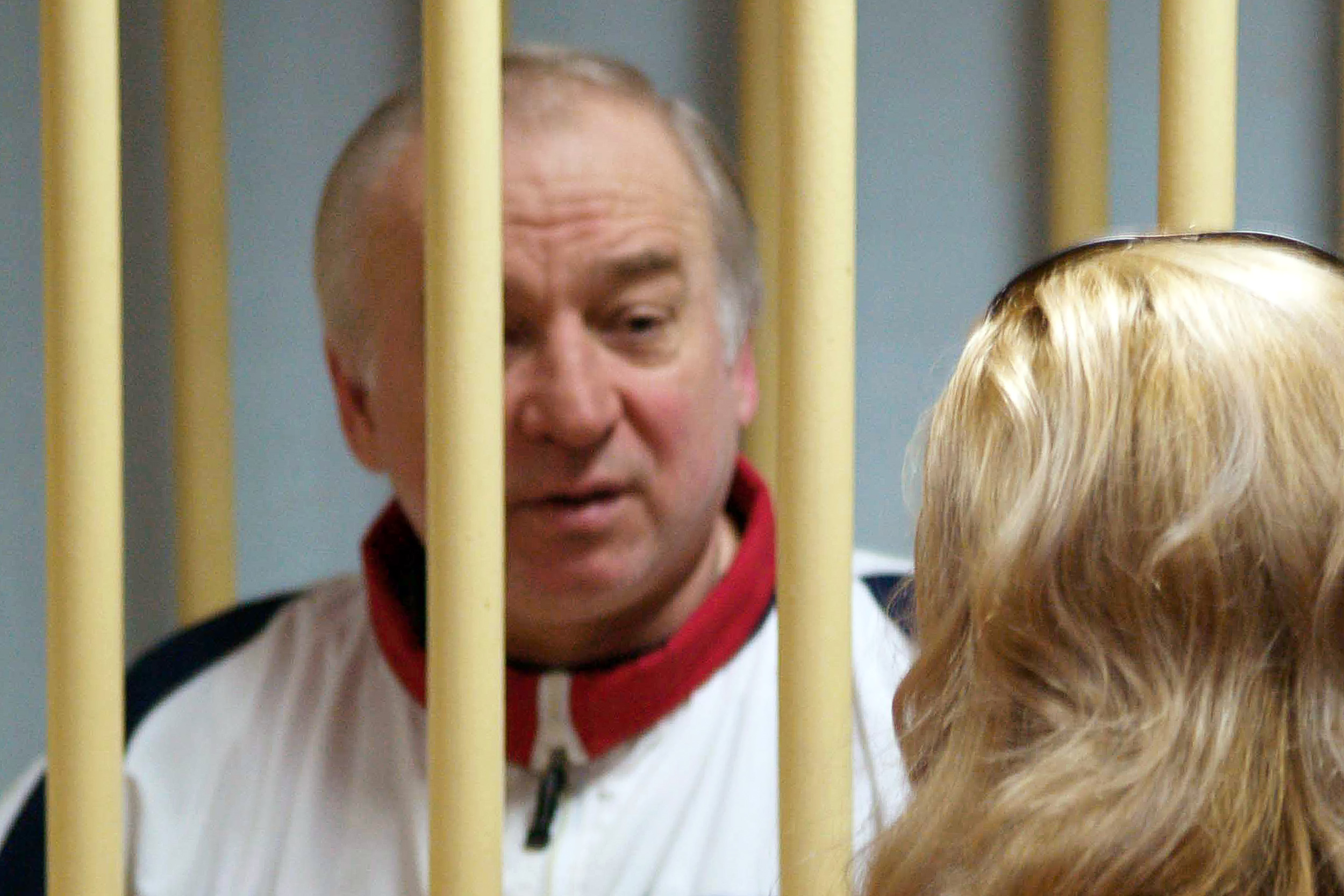 Britain’s accusations that Russia was behind the nerve agent attack led to a Russia-West crisis in which Western governments, including the United States, have expelled more than 100 Russian diplomats. Russia has denied any involvement in the poisoning and retaliated in kind.

The Skripals were in a critical condition for weeks and doctors at one point feared that, even if they survived, they might have suffered brain damage. But their health began to improve rapidly, and Yulia was discharged last month.

“It is fantastic news that Sergei Skripal is well enough to leave Salisbury District Hospital,” the hospital’s Chief Executive Cara Charles-Barks said in a statement.

Police have said they will not give any details of the Skripals’ new security arrangements in the interests of their safety, and neither they nor the hospital gave any details of Sergei’s new whereabouts. Yulia was taken to a secure location after her release, the BBC reported at the time.

Britain and international chemicals weapons inspectors say the Skripals were poisoned with Novichok, a deadly group of nerve agents developed by the Soviet military in the 1970s and 1980s. Foreign minister Boris Johnson called on Friday for a meeting of parties to the international Chemical Weapons Convention to find ways to strengthen the agreement.

A spokeswoman for British Prime Minister Theresa May, who called the Salisbury attack a “reckless and despicable act”, welcomed news of Skripal’s discharge.

Moscow has denied involvement in the first known offensive use of such a nerve agent on European soil since World War Two. Russian President Vladimir Putin said on Friday that had a weapons-grade nerve agent been used on Skripal, he would be dead.

Russia has suggested Britain carried out the attack itself to stoke anti-Russian hysteria, and Foreign Minister Sergei Lavrov said last month that the agent used in the attack may have never been made in Russia.

Putin on Friday welcomed Skripal’s progress, and Russia’s ambassador to London reiterated Russia’s desire to see the pair, saying that currently Britain was not fulfilling its obligations under international law.

“We’re still demanding the access to these people. We want just to understand how they feel and we want them to say personally what they want. If they don’t want our assistance it’s fine. We want to see them physically.”

Britain has said previously that Yulia, a Russian citizen, has chosen not to take up Russia’s offer of help.