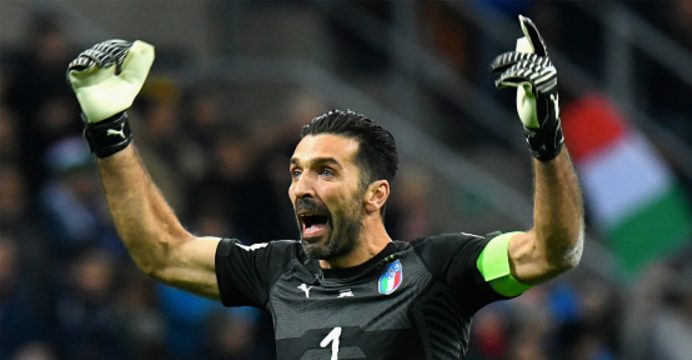 Juventus goalkeeper Gianluigi Buffon announced on Thursday that he will leave the Turin giants after 17 years but did not call time as expected on his playing career.

“To end this adventure with two new victories was important,” the Italian told a press conference at the Allianz Stadium. 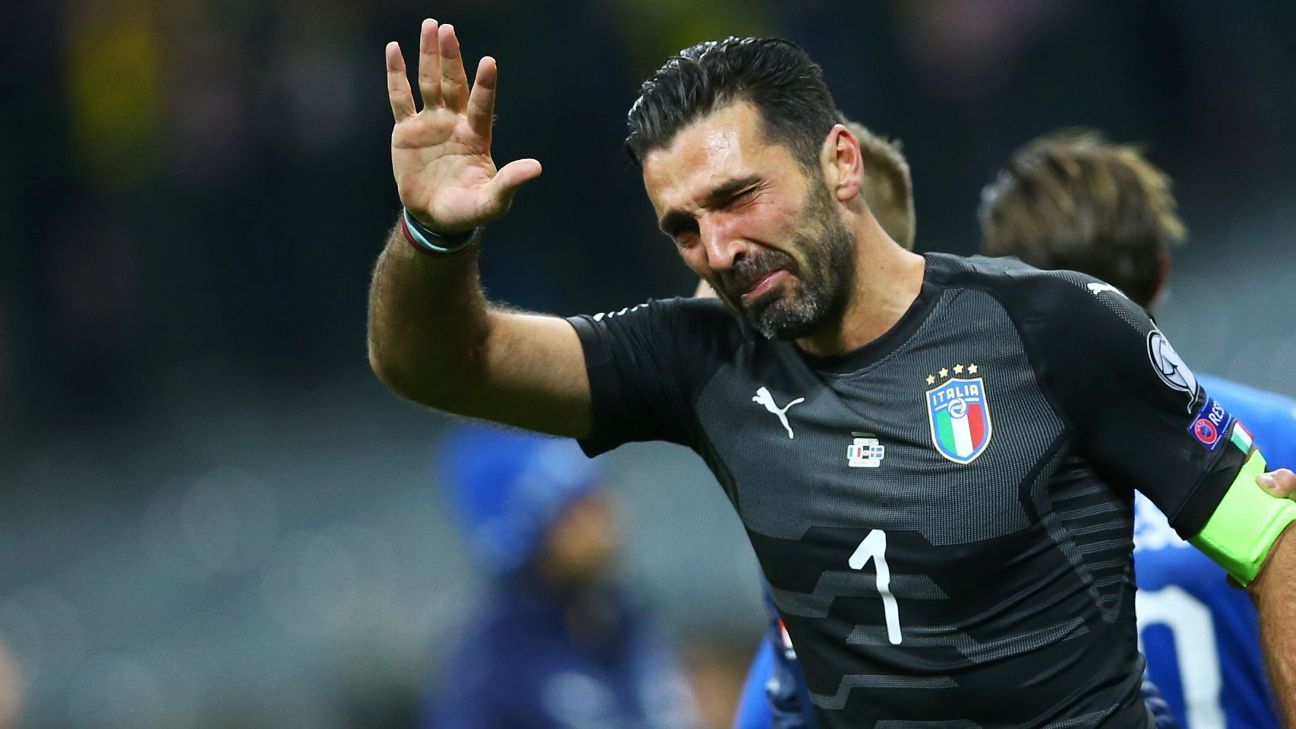 “Saturday will be my final match with Juventus.”

The former Parma goalkeeper will make his 640th and final Serie A appearance for Juventus against Verona in Turin.

Buffon holds the record for going 974 minutes in Serie A football without conceding a goal and has kept 300 clean sheets in 655 competitive club matches.

Italy’s most capped player with 176, Buffon could make his international farewell on June 4 in a friendly against the Netherl