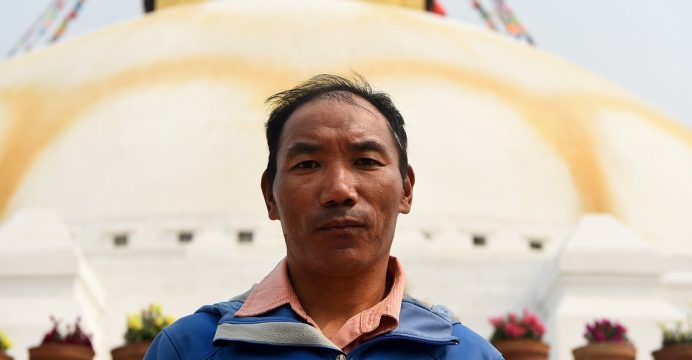 Kami Rita Sherpa reached the 8,850-meter (29,035-foot) summit via the Southeast Ridge route, accompanied by 13 other climbers including his clients, Tourism Department official Gyanendra Shrestha said from the base camp, reports Reuters.

His latest ascent took him one summit clear of two fellow sherpas with whom he had shared the earlier record.

“He has set the world record,” said Mingma Sherpa, chairman of the Seven Summit Treks company that employs Kami. 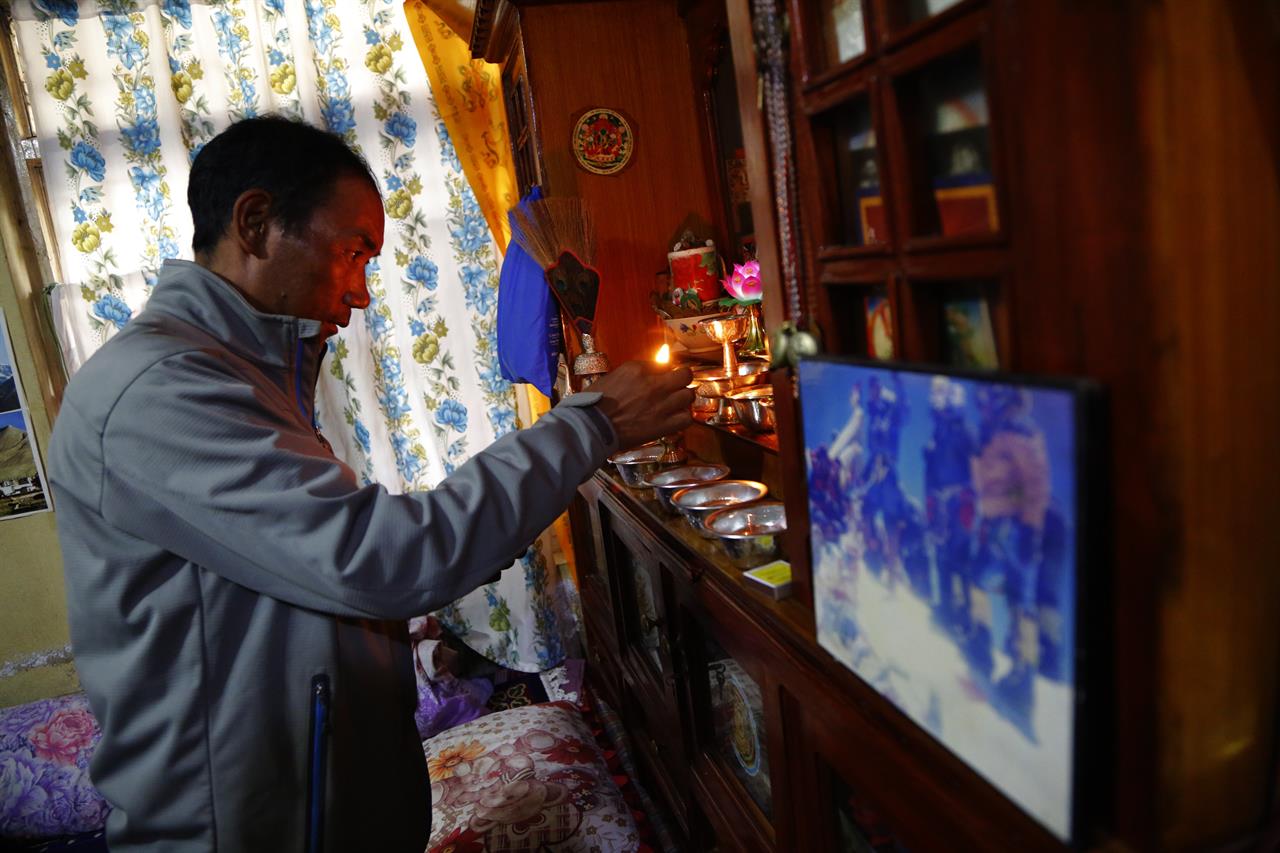 Kami had begun his descent and is expected to reach base camp by the weekend, Shrestha told Reuters.

The route taken on the ascent was pioneered by New Zealand’s Sir Edmund Hillary and Sherpa Tenzing Norgay when they became the first climbers to reach the summit in 1953.

The climbing season for runs from March through May and hundreds of climbers are currently on Everest, trying to reach the top from both the Nepali and Tibetan sides of the mountain.

Ethnic sherpas, renowned for their endurance and experience at high altitudes, serve as guides for many foreign mountaineers attempting to climb the highest Himalayan peaks.