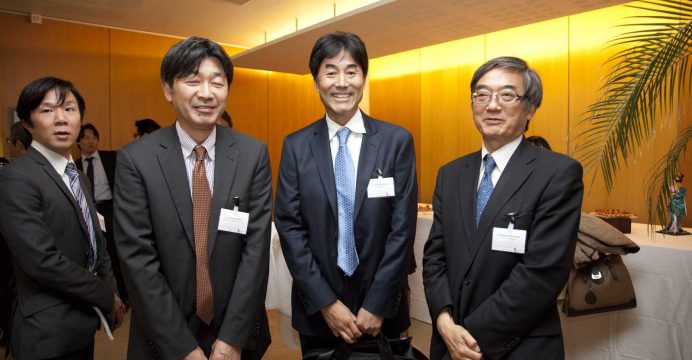 Japanese investors bat for Bangladesh to lure their peers

Japanese investors who have stakes in Bangladesh have shared their positive experiences to encourage their peers to invest there.

They underlined the challenges facing Bangladesh, but said there are enough advantages for investing in the country which is implementing a major reform package to ease doing business.

“There are a number of challenges, but it’s a very thriving country. Once you get off the plane, you will feel that there is a lot of opportunities in the country,” said Masahiro Hiraishi, President of Maruhisa, a company that has factory in Bangladesh and exports clothes to Japan from there. 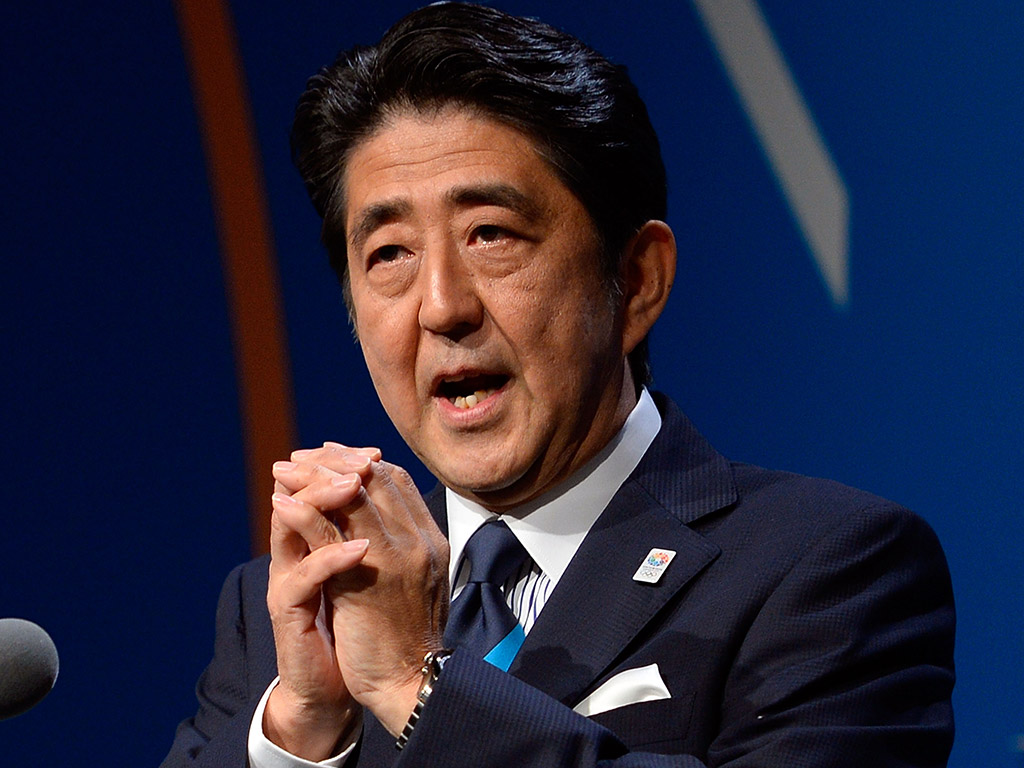 He said he relocated his company to Dhaka from China in 2OO9.

The Japanese investors were speaking at an investment seminar co-organised by the Bangladesh embassy, Bangladesh Investment Development Authority or BIDA, and the Osaka Chamber of Commerce and Industry on Tuesday in the port city of Osaka.

More than 100 businessmen attended the seminar.

BIDA Executive Chairman Kazi M Aminul Islam asked them to come to Bangladesh saying it is ready to do whatever is needed to get their investments.

Bangladesh is a country with “winning combination” for investors. Those include “a business friendly government, competitive skilled workforce, ever expanding infrastructure, improving business climate and friendly and welcoming people,” he told the Japanese entrepreneurs.

Known for its development support to Bangladesh, Japan is now emerging as a major trading partner. Bilateral trade totals nearly $3 billion and Japan is now the ninth export market for Bangladesh.

The bilateral relations were elevated to “comprehensive partnership” level by the exchange visits of Prime Minister Sheikh Hasina and her counterpart Shinzo Abe in recent years.

“It’s a big market with a large population. The distribution cost of products is cheap because of it being small and densely populated country. People are pro-Japanese and good at English which is an advantage for doing business,” he said.

“We have no problem communicating (with the Bangladeshis). Our cultures are also similar. They have a very good hospitality mindset. Mobile connectivity is everywhere and now Uber is widespread for transport,” he said, sharing his experiences.

Yoshinori Sakata, a representative from Sojitz Machinery Corporation, said it is “tough” to negotiate, but Bangladesh has respects for Japanese and Bangladeshis are warm to people from the East Asian nation.

“After you have concluded contract and shipment, there is less trouble. There will be no complaints,” he said.

He, however, also pointed to the tardy approval process at the government offices, power and gas crisis, Chattogram Port congestion and traffic jam as some of the bottlenecks.

The BIDA executive chairman highlighted the government’s measures to address those challenges as he presented the reform initiatives.

He said in the next few months, the government will be providing virtual services for investors so that they can register their companies in the comfort of their home without going to government offices.

He said they will also issue temporary registration without bank accounts, giving them 9O days.

A Bangladeshi investor Humayun Rashid, Managing Director of Energypac, told the Japanese investors to keep “trust” in the government.

“Bangladesh is a country where we can do business,” he said, inviting Japanese companies. “We can collaborate with each other and build a future.”

The commercial counsellor of the Bangladesh embassy in Tokyo, Mohammad Hasan Arif, said they have observed a “genuine desire” among the Japanese companies and organisations to deepen and expand their collaboration with Bangladesh.

Over 260 Japanese companies have so far invested in Bangladesh but the figure is only $1.4 billion