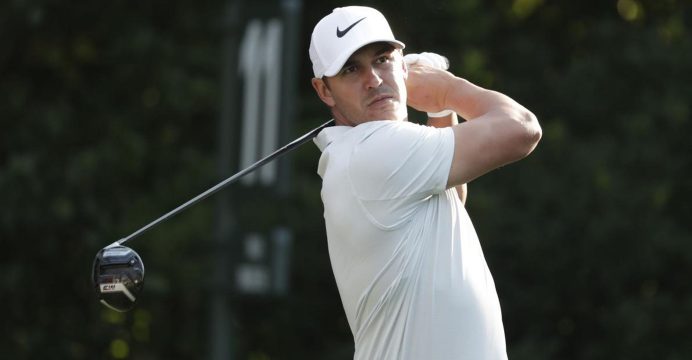 Reigning US Open champion Brooks Koepka, still finding his form after a 15-week injury absence, highlighted a course-record-equalling 63 at the Players Championship Sunday with a rare albatross on the 16th hole.

Koepka was 208 yards out after his tee shot at the par-five 16th, where his six-iron second shot found the cup to see him join Spain’s Rafa Cabrera Bello as the only players to record double-eagles at that hole.

With six birdies, he became the eighth player ever to shoot 63 on the Stadium Course.

His scintillating finish left him tied for 11th on 11-under 277 — seven shots behind winner Webb Simpson, who shot 63 on Friday. 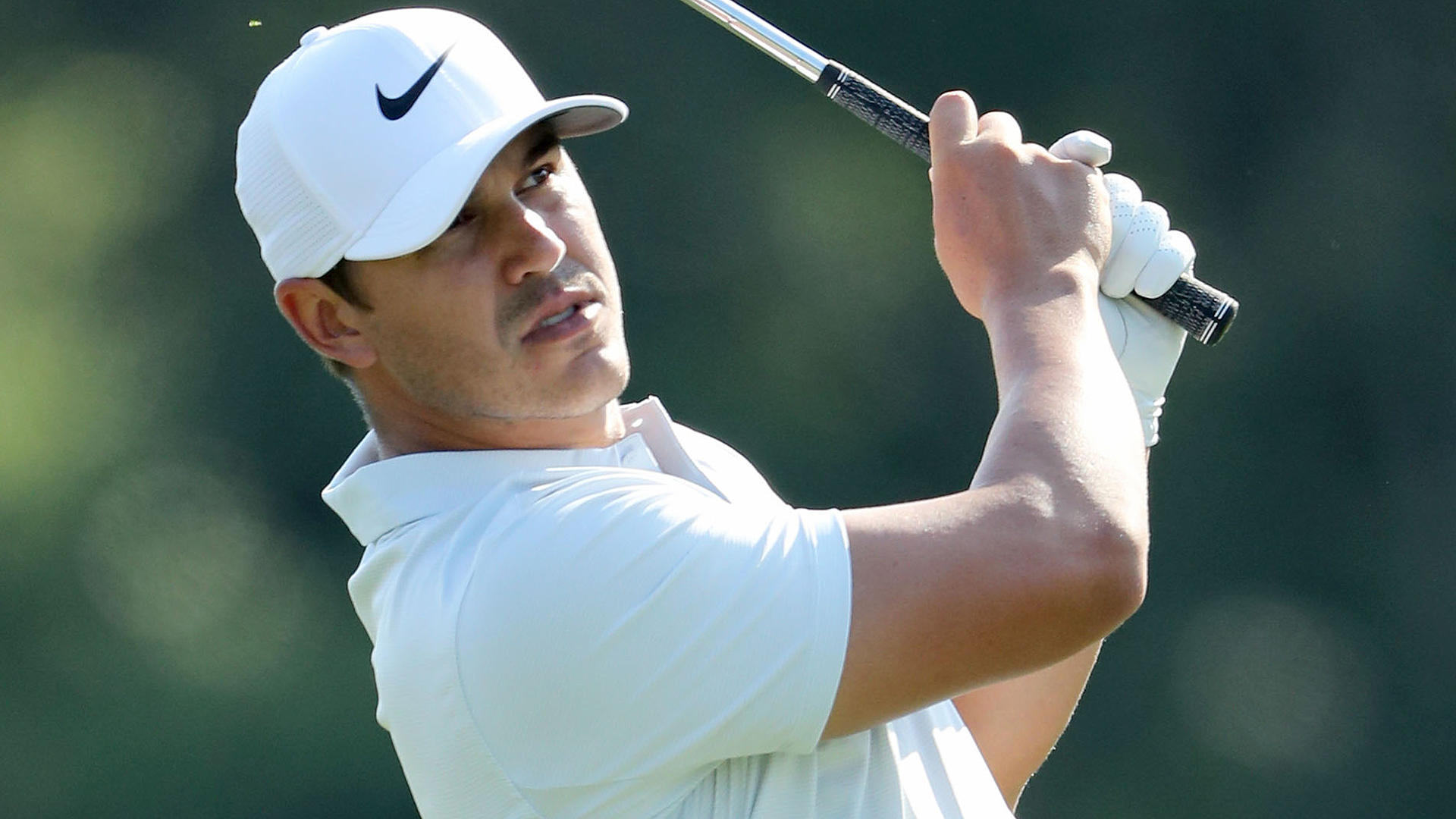 “I’ve been knocking on the door,” said Koepka, who was making just his third start since returning from a torn wrist ligament.

He endured a setback on the eve of the Players, when someone in a golf cart drove in front of him on the range and he abruptly halted a swing to avoid hitting him.

He said Saturday that his wrist felt sore.

“It feels better after a 63,” said Koepka, who had a chance to break the course record but saw his 12-foot putt at 18 kiss the edge of the cup and spin away.

“I thought I made it,” Koepka said. “I hit a great putt. I’m not going to lie, I knew it was for the course record, but sometimes you hit a good putt and it doesn’t go in.”